The Bulldogs end the season with a 38-13 record. 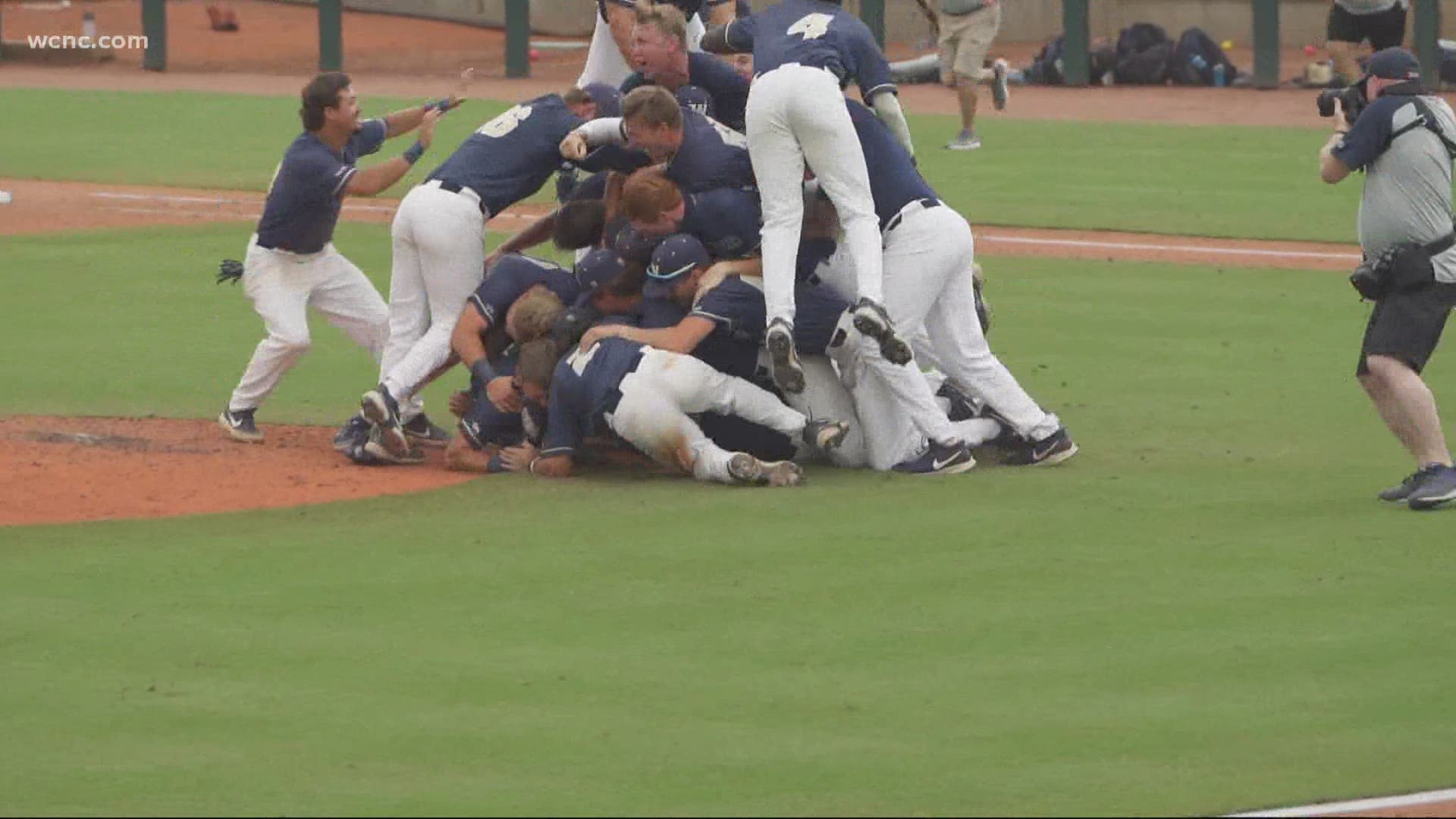 The Bulldogs were on the ropes after losing their first fame in the World Series earlier this week, battle back to win the championship.

It’s been a long ride but 2021 belongs to @WingateBaseball and the bus is coming home with the @NCAAD2 national championship!!#OneDog #WINgate pic.twitter.com/qktmAPm10K

Head Coach Jeff Gregory became the program's head coach in 2011 and is a former player. Under Gregory, the Bulldogs have gone to the NCAA Tournament four times and won three South Atlantic Conference titles.

The Bulldogs end the season with a 38-13 record after defeating Central Missouri 5-3.