They will be making their 11th NCAA Tournament appearance. 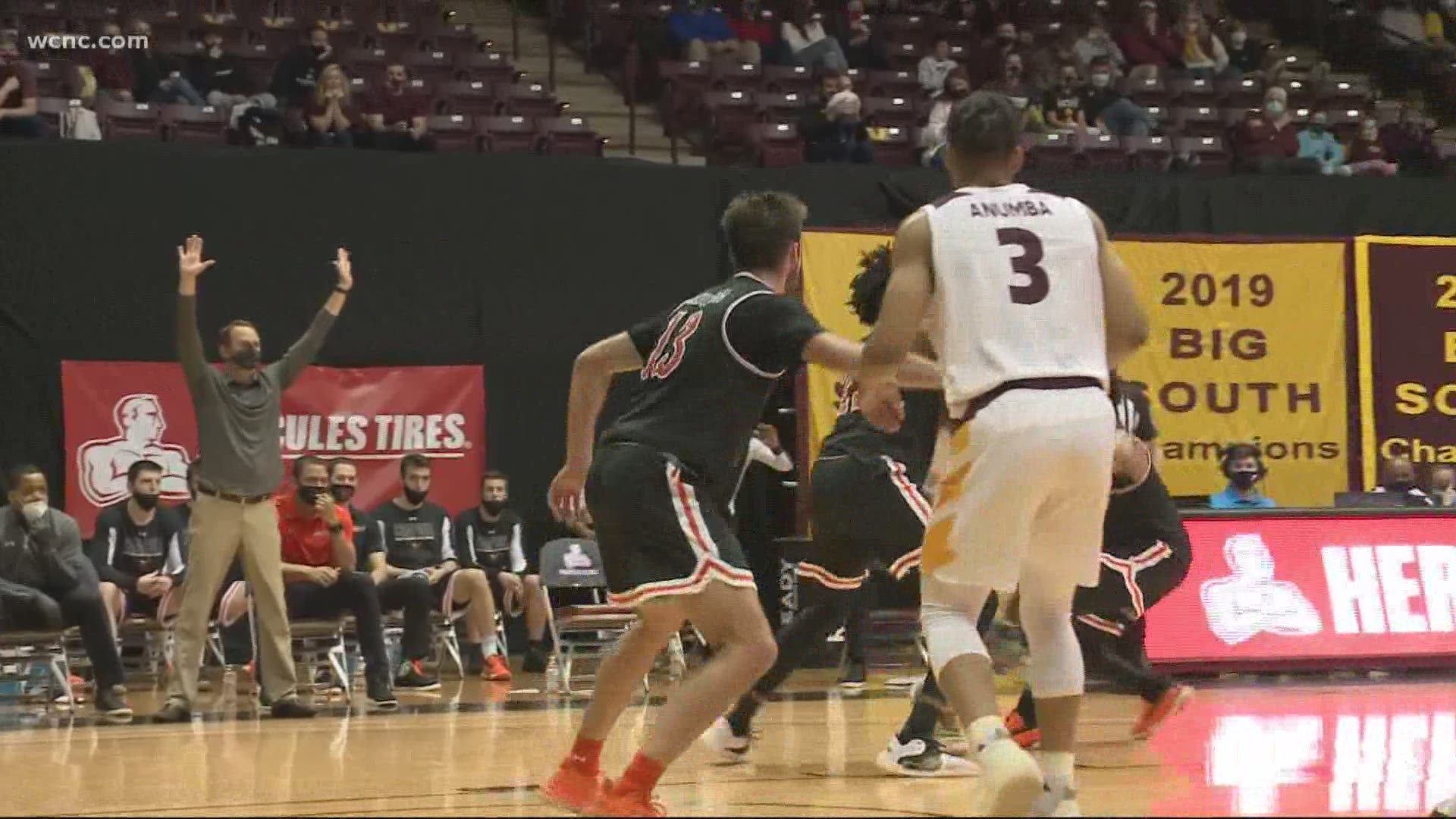 ROCK HILL, S.C. — D.J. Burns scored 22 points and Winthrop took off in the second half to an 80-53 victory over Campbell for its second straight Big South tournament championship and automatic NCAA Tournament bid.

Burns finished the first half with consecutive baskets for a six-point lead and the Eagles made their first eight shots of the second half in running away from Campbell for their 13th championship in 17 title-game appearances.

They will be making their 11th NCAA Tournament appearance. Third-seeded Campbell came in on a nine-game win streak and looking for its first NCAA appearance in 29 years.

Jordan Whitfield scored 18 points and Ricky Clemons 10 for the Camels.