According to Verizon, 5G technology will give us self-driving cars, smart cities with improved traffic flow and blazing fast internet. Charlotte leaders are hoping to make the Queen City the first in the world to implement the technology on a large scale. 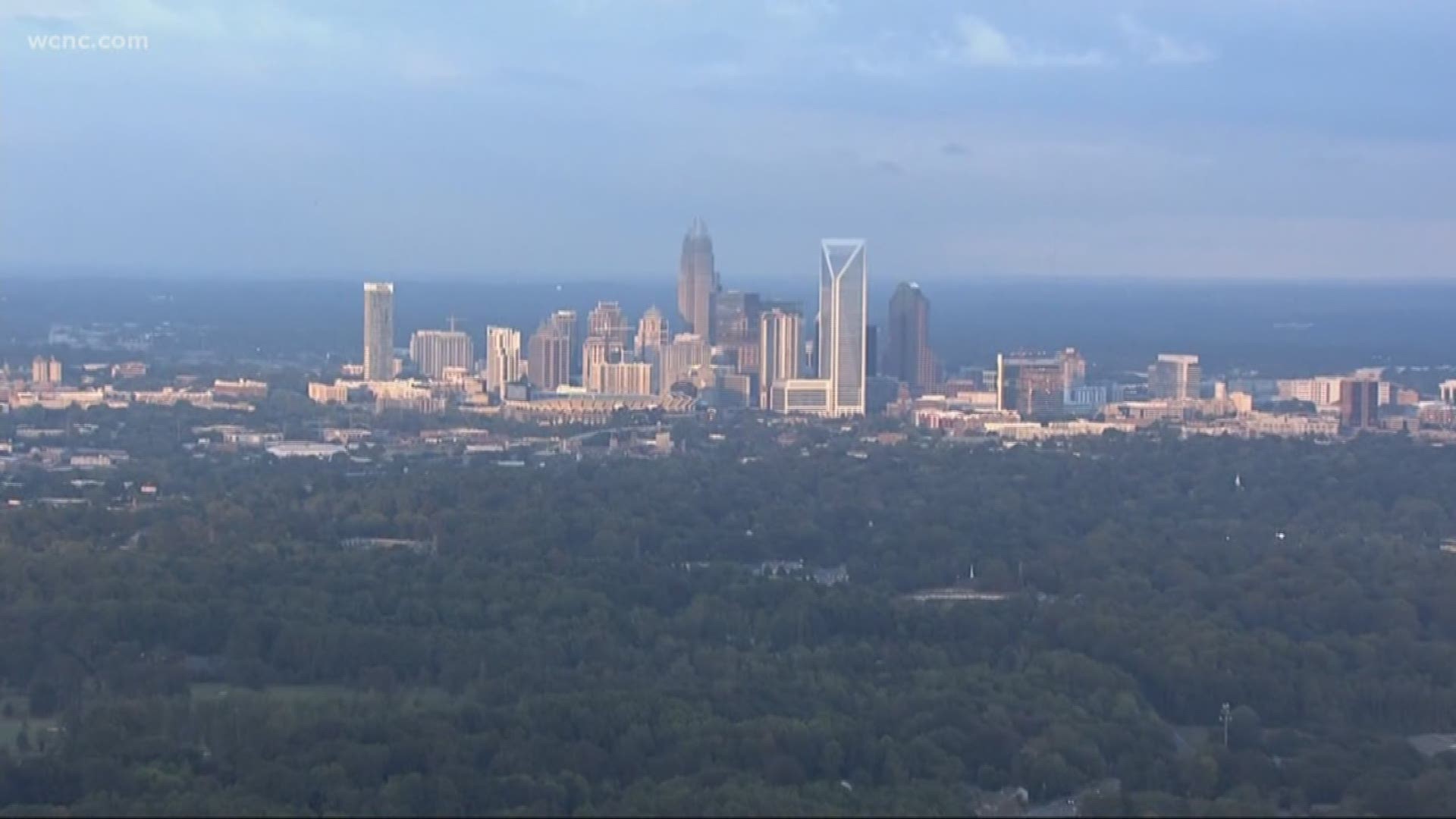 If you're unfamiliar, 5G is the fifth generation of wireless technology. According to Verizon Wireless, 5G will give us self-driving cars, smart cities with improved traffic flow and incredibly fast internet.

You can also say goodbye to buffering videos and bad connections when you want to use FaceTime or video streams.

Charlotte City Councilman Tariq Bokhari is an influential leader in the financial technology industry. As the Executive Director of the Carolina Fintech Hub, he hopes Charlotte can become the first major city in the world with 5G capabilities.

"I've been on a mission over the last, almost year, to find out how we can make Charlotte the first city in the world to be fully operational under the new 5G technology and infrastructure," Bokhari said.

City leaders want to work with corporate giants in Charlotte and communication companies like AT&T and Verizon to help make it possible.

"I want every stoplight in our city to be an IoT smart stop," Bokhari explained.

So what's IoT? It's the internet of things, and is a complex system of linked devices using the internet in ways you've never seen before. For example, your car could talk to you if you're speeding in a school zone.

And it's not just for phones and cars. Imagine hologram video conferencing and imaging. On a small scale, AT&T has picked a handful of cities, including Charlotte and Raleigh, as test markets for 5G technology.

The conversation and possible implementation of 5G won't happen overnight, of course, but by the time the 2020 Republican National Convention comes to Charlotte, it's possible the way we communicate now could be out of date.

Finally, there's the questions about cost. Just how much and who will pay for it? We don't know how much it would be just yet but federal grants could be a key, as would contributions from communication companies to make sure the infrastructure is in place to get their devices on the network.