Hackers can get into your webcam. Here's how to protect yourself.

Users can tell if someone is accessing the webcam if the light next to it is on when the camera is not in use. 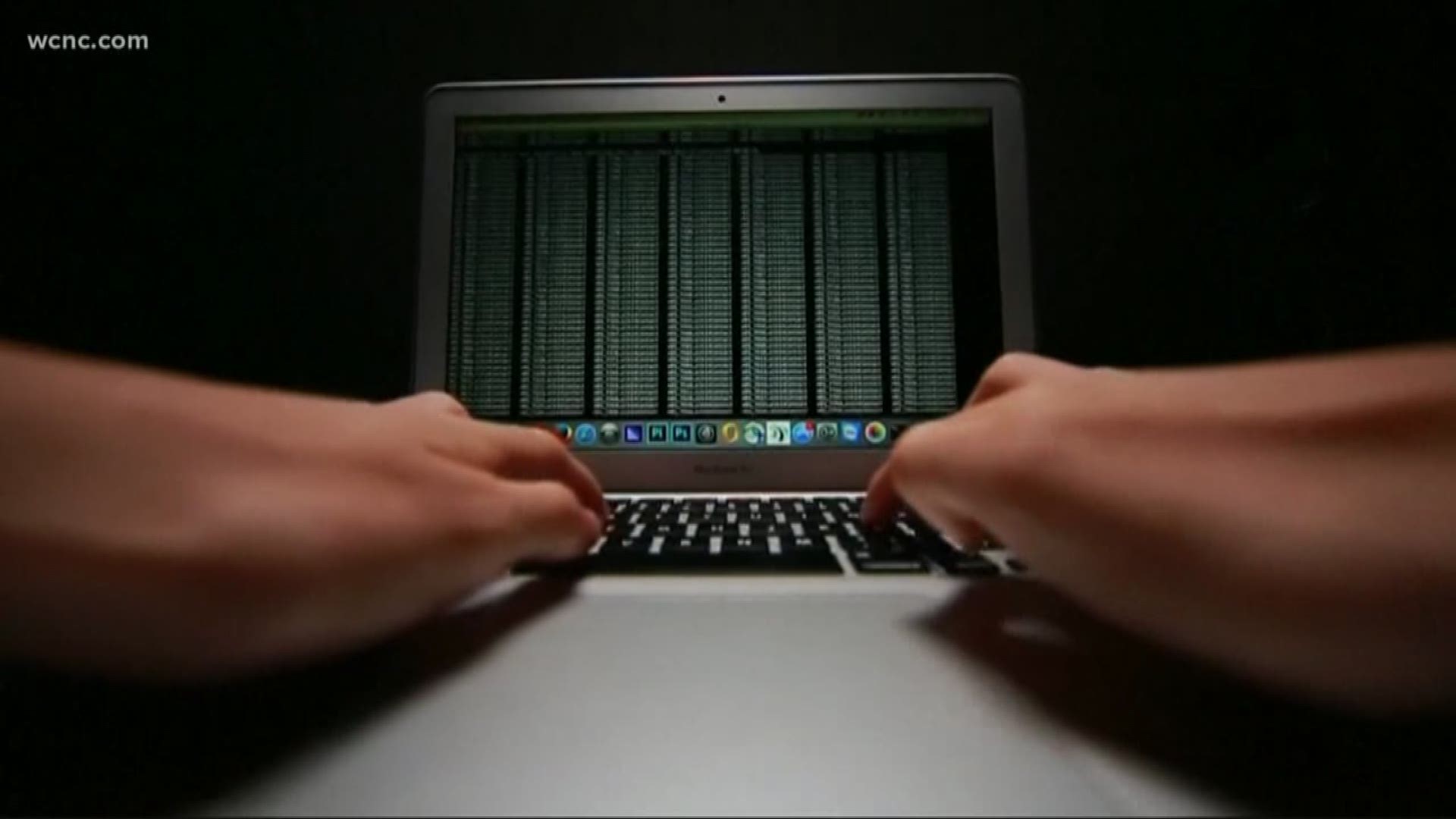 CHARLOTTE, N.C. — An 11-year-old girl in Ballantyne reports an unknown suspect hacked into her computer and gained access to the webcam, according to a police report.

Tom Blanchard, CEO of Sterling Technology Solutions, knows that hackers can be hiding behind webcams just waiting for a vulnerable moment.

"They're just trying to get money out of you, typically,” Blanchard said. “They just want, 'for this secret footage we have from you, send us two bitcoin and we won't release the footage.'"

Blanchard said hackers often gain access to a webcam when a user clicks on or downloads an item that installs malware on the computer.

"If you have good, up-to-date antivirus software, that can often prevent the malware from getting installed, which then allows the hackers to access your computer,” Blanchard said.

Users can tell if someone is accessing the webcam if the light next to it is on when the camera is not in use. Users can also check the task manager list of programs running on the computer to see if the camera is on in the background.

He said the best protection against a webcam hack is user education, specifically in recognizing phishing attempts that could lead to malware infecting the computer.

“Users need to understand what these bogus emails look like,” Blanchard said. “They can be very, very convincing.”

For easy, quick ways to keep a hacker from peeking into your life through a webcam, put a piece of tape over the web camera or shut the computer.