How you could be impacted if Iran conducts cyber attacks

Cyber experts say they likely won't target individual Americans, instead they'll go after large sectors. But the impacts are sure to trickle down to hit you. 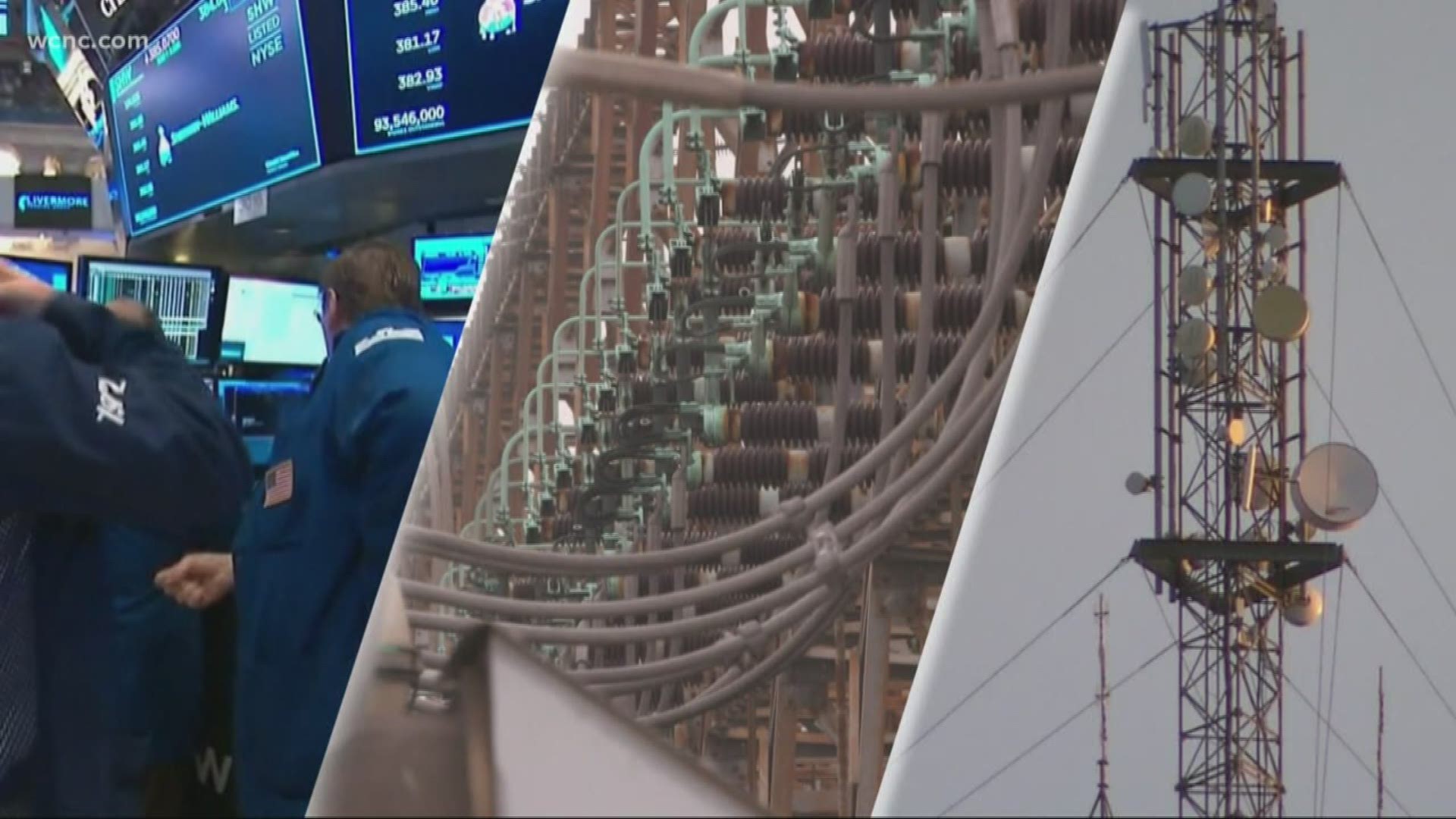 CHARLOTTE, N.C. — Cybersecurity experts, federal, and state governments are warning everyone to be on the lookout for digital attacks after a tit-for-tat between the U.S. and Iran.

"Iran is considered one of the four leading cyber adversaries in the world," said Dr. Jon Haass, dean of the Security and Intelligence School at Embry Riddle in Prescott, Arizona, speaking with sister station KPNX-TV.

"One of the things that could surprise us is finding the places that were weak," he said, although he believed the U.S. is ready for a cyber attack.

Governors of both North and South Carolina said state agencies are on alert and residents should be, too.

"To be forewarned is to be forearmed," said Governor Henry McMaster at a press conference Wednesday.

On Tuesday, Governor Roy Cooper said he was, "urging the public to be vigilant of phishing emails, ransomware attacks and other cyber-threats, following recent world events."

He was reacting to sister station KSNV-TV after the City of Las Vegas was nearly hacked on Tuesday. Officials in Sin City still don't know who the culprit was, but Bushell believes it could've been Iran.

Iran has struck before. From 2011 to 2012, they targeted and hit U.S. banks and locked customers out of their accounts because of it.

In 2013, they accessed a dam's control system in New York.

They could target those same sectors again, hitting your wallet or perhaps even impacting how you travel.

Some cyber experts warn they could go for other vulnerable targets as well, carrying out a cyber operation to hit finance, electrical, telecom, air traffic control, and even corporations.

"The Iranian cyber capabilities are much more mature now, much more aggressive and in the past have demonstrated the ability to not only attack systems and disrupt them as with American banks but also to get into systems to destroy them," said Juan Zarate, a NBC News security analyst.

Governor Cooper is urging everyone to take the following security steps:

VERIFY: Separating fact from fiction on claims about Iran's airstrike on Iraqi bases