If you receive an email telling you that your virus protection did an auto renewal, be suspect. 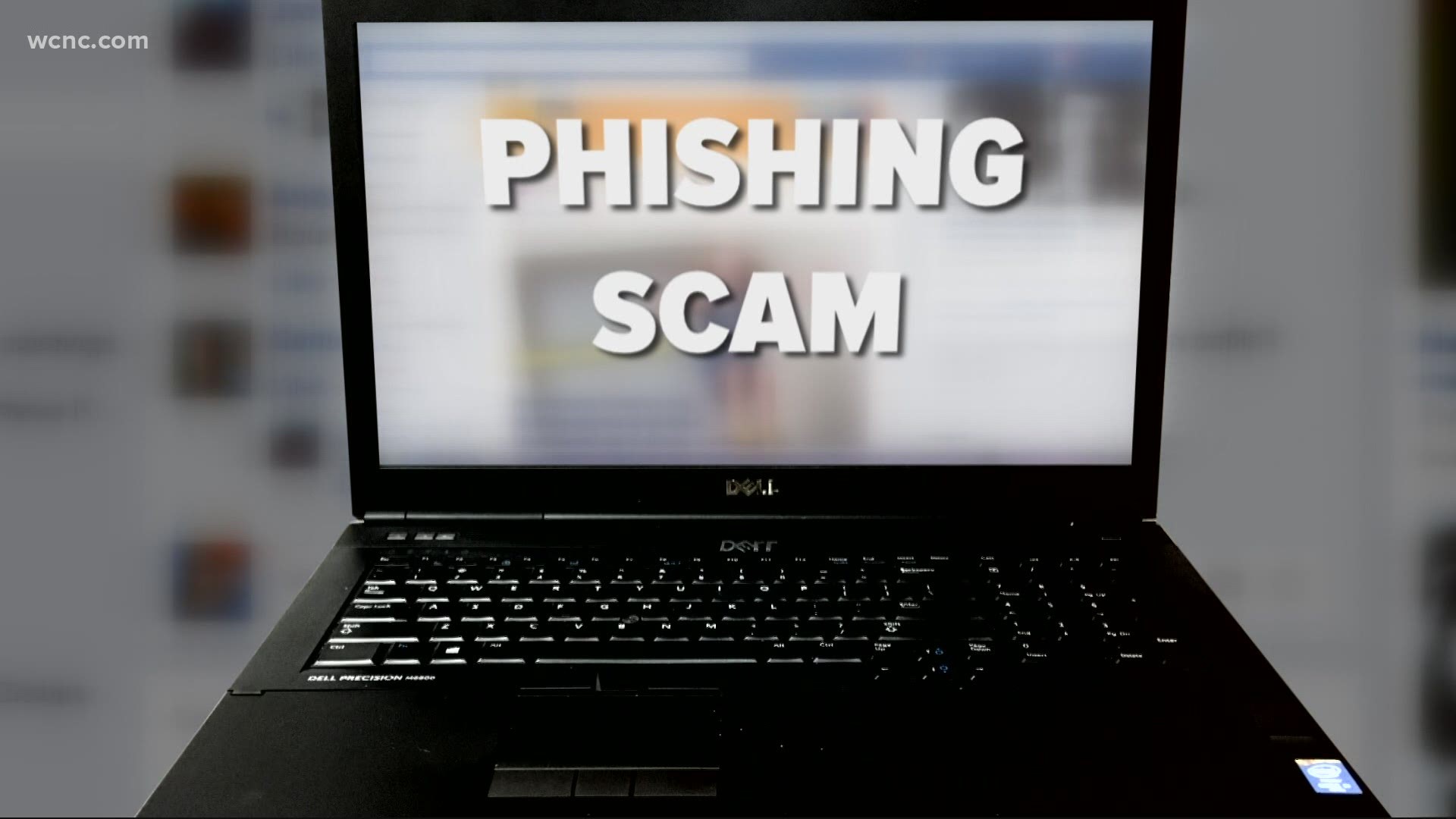 CHARLOTTE, N.C. — Have you recently received an email telling you that your computer's virus protection is expired? Be careful, it's likely a trick.

At first glance, the message can look legitimate and the fact it's suggesting your computer could be at risk to hackers might get your attention.

"Well, immediately, I think they try to send you into panic mode, thinking that you have already been auto-debited," said Chuck Altmix, who received the suspicious email recently.

Altmix noticed it was odd and did his own due diligence to investigate.

"In my case, I immediately checked all my bank accounts to make sure nothing had been debited, and nothing had," Altmix said.

The bottom line is it's likely a phishing ploy chasing your credit card information and whatever else you're likely to volunteer to someone over the phone when you call any number listed.

WCNC Charlotte's Bill McGinty called the 404 Exchange, which is in Atlanta, and a recording said the number was disconnected. The other number was 718 Exchange in New York and someone answered. The man on the other end explained he was from a legitimate company called the Geek Help Desk and that the email Altmix received was real.

After a few exchanges, the man suggested an "unsubscribe" option, during which, someone at his company would take control of the computer from a remote location.

RELATED: Why you should update your iPhone, iPad software right now

WCNC Charlotte then contacted Norton 360 to alert them and make sure it wasn't some sort of marketing ploy. Norton confirmed the email Atlmix received is not real and it's not from them.

They issued the following statement in response to WCNC Charlotte's inquiry:

"NortonLifeLock is a trusted name in consumer cyber security. Unfortunately, hackers and scammers want to take advantage of the trust we've built, and fraudulently use our name and branding to try to trick and defraud consumers. We can confirm this email did not originate from NortonLifeLock and we encourage consumers to be vigilant in monitoring for phishing schemes. Tips and techniques for identifying and reporting phishing can be found on our website."

“Don’t panic, that’s what they want you to do," Altmix said. "Heck, I don't even have Norton for my computer, so I knew it had to be fake."