'Sarcasm' among most requested emojis 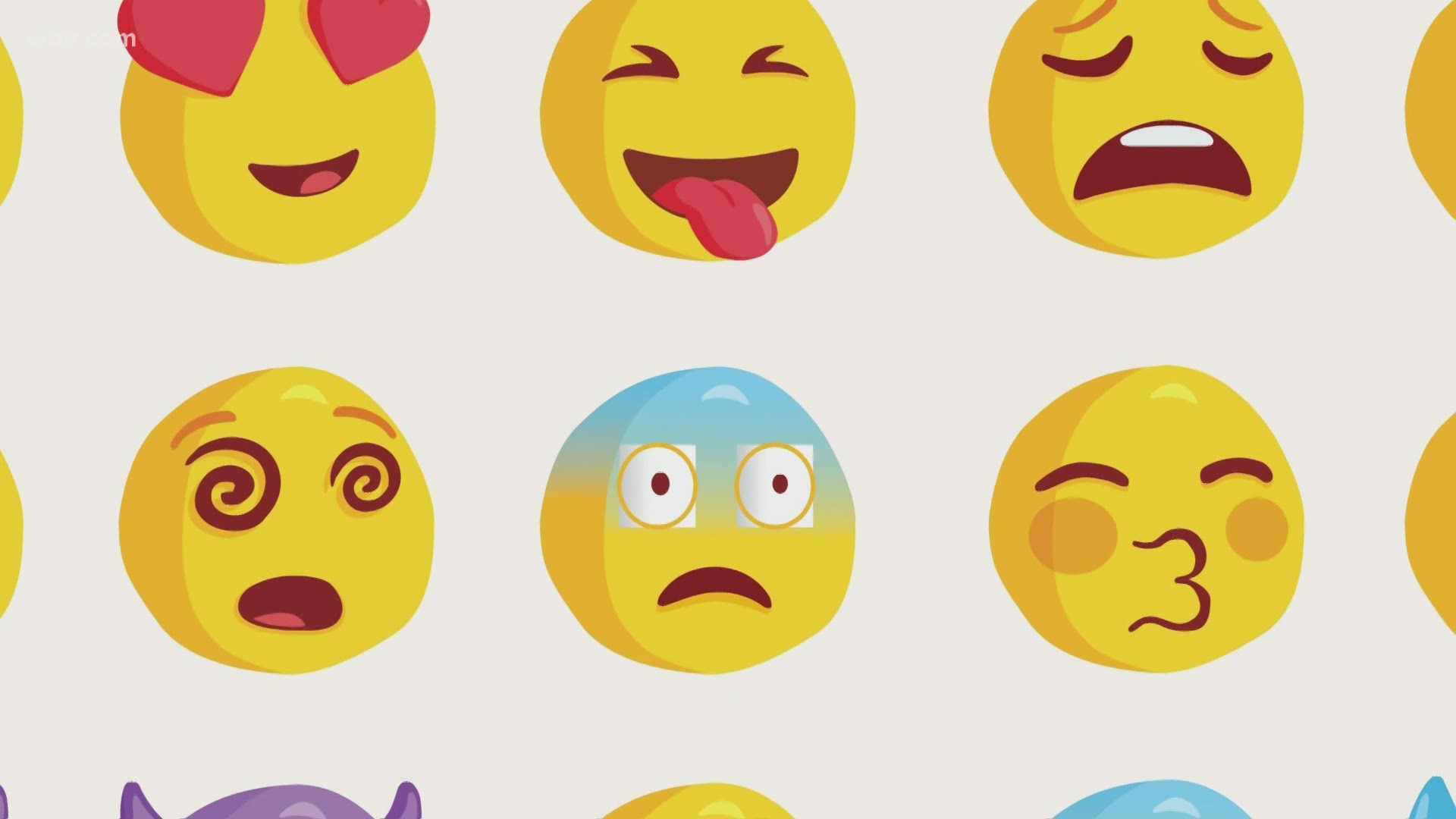 KNOXVILLE, Tenn. — With an emoji, you don't have to say a word to show how you feel, but sometimes there isn't a picture to match up for what you need; like sarcasm for instance.

Dr. Yunhe Feng first got the idea to study requested emojis when he was looking for mango and kangaroo emojis in 2017.

"So, I was wondering which kind of emojis people were really looking for and wanted to answer this question using big data and social media," Feng said.

Feng and Dr. Wenjun Zhou, an Associate Professor at the University of Tennessee's Business Analytics Department, developed a tool called "Call4emoji.org" to track what emojis people are requesting in real-time.

They found that many of the requests were for emoji's already released, but several were not, like the finger heart emoji, pinky promise, or a glass of white wine (since there's already a red wine glass).

"Things like why there's an 'emoji A' but not an 'emoji B.' People seem to think it's unreasonable because 'emoji A' is very familiar to 'emoji B'" Feng said, referring to complaints that there is not an emoji of a man holding a baby when there is an emoji for a woman breastfeeding.

They believe the tracker could help people request new emojis to the Unicode Consortium; the official gatekeeper of emojis. You have to submit a request that shows proof of   "substantial evidence that a large number of people will likely use this new emoji."

Zhou said the tool could help people provide the proof they need to make a request.

"Traditionally, this was done using other evidence, such as search engines like Google Analytics," Zhou said.