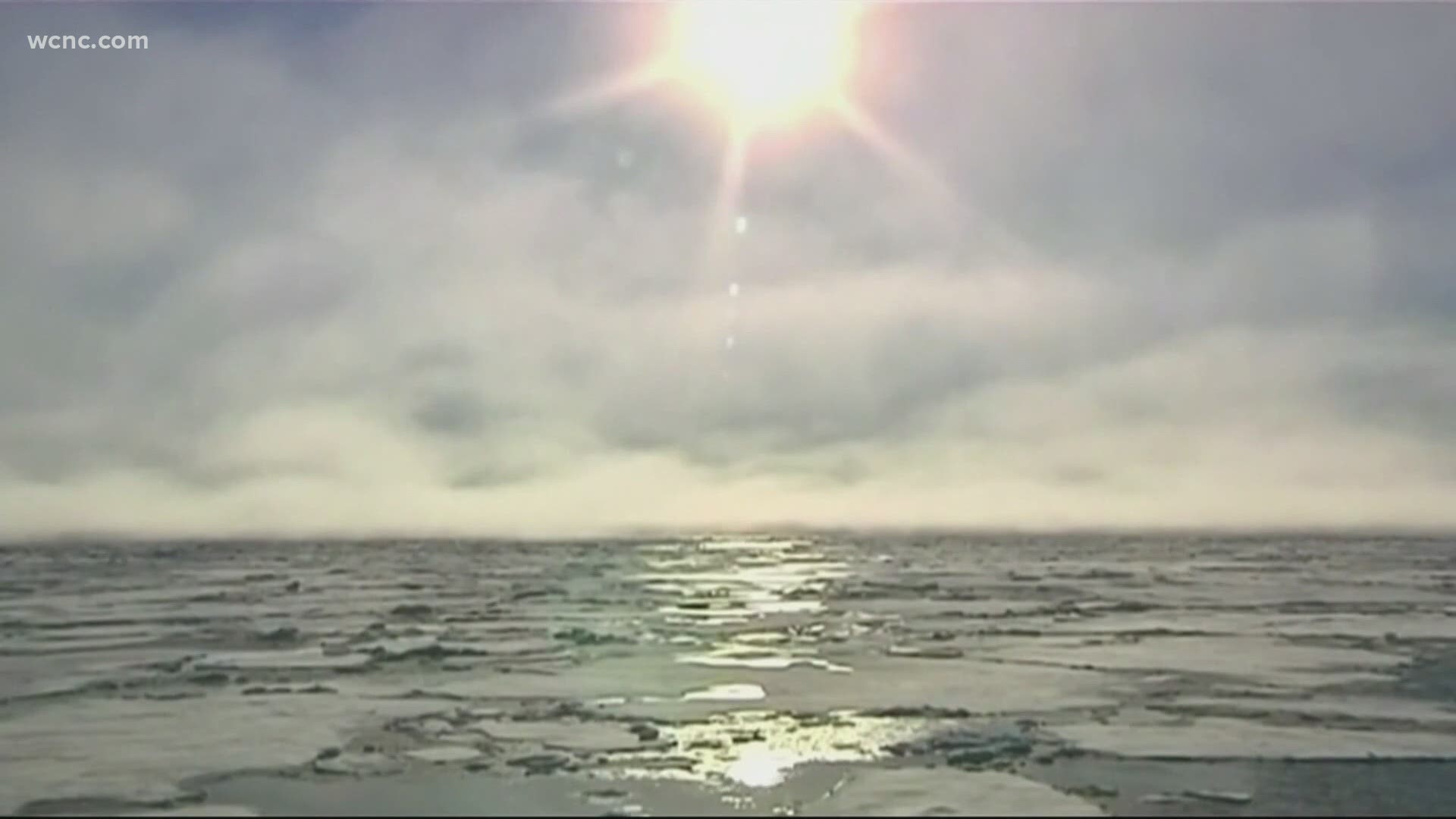 WOODBINE, N.J. — Shawn LaTourette sees a warning on the coast of New Jersey in the miles of Atlantic white cedar trees that have devolved into what researchers call ghost forests.

It’s a term that points to the visceral changes of the landscape — going from lush green to a pale white — and the destruction of the area’s crucial role as a biodome and coastal buffer. These once-thriving forests are a direct result of climate change as the trees are suffocated by saltwater intrusion sparked by sea-level rise and an uptick of hurricanes and superstorms.

RELATED: How a one-degree Celsius increase to Earth's average temperature is impacting weather

"If we pay close attention to our environment, we often see that it sends us signals,” LaTourette, the state’s commissioner of environmental protection, said while walking along a ghost forest spanning more than 300 acres in southern New Jersey. “This is a signal about that risk that we all face from saltwater intrusion from storm surge.”

The Atlantic white cedar forests are seen as the first line of defense on New Jersey’s coast. They thrive in freshwater wetlands — swamps so thick that extreme caution and a good pair of wader boots are necessary in order to walk through them. As sea levels rise, these trees are hit first, and the saltwater intrusion is killing them due to their sensitive nature. That water will then move on to inundate farm fields, peoples’ homes, drinking water and businesses.

Along much of the Eastern Seaboard, the once-healthy coastal woodlands are dwindling rapidly — to the extent that if the rate of decline continues, these forested wetlands will reach the “point of no return within the century,” according to the University of Virginia and Duke University researchers focused on studying the ecosystems. Ghost forests are already a problem all along the East Coast and in states along the Gulf Coast, such as Louisiana, Mississippi and Alabama. 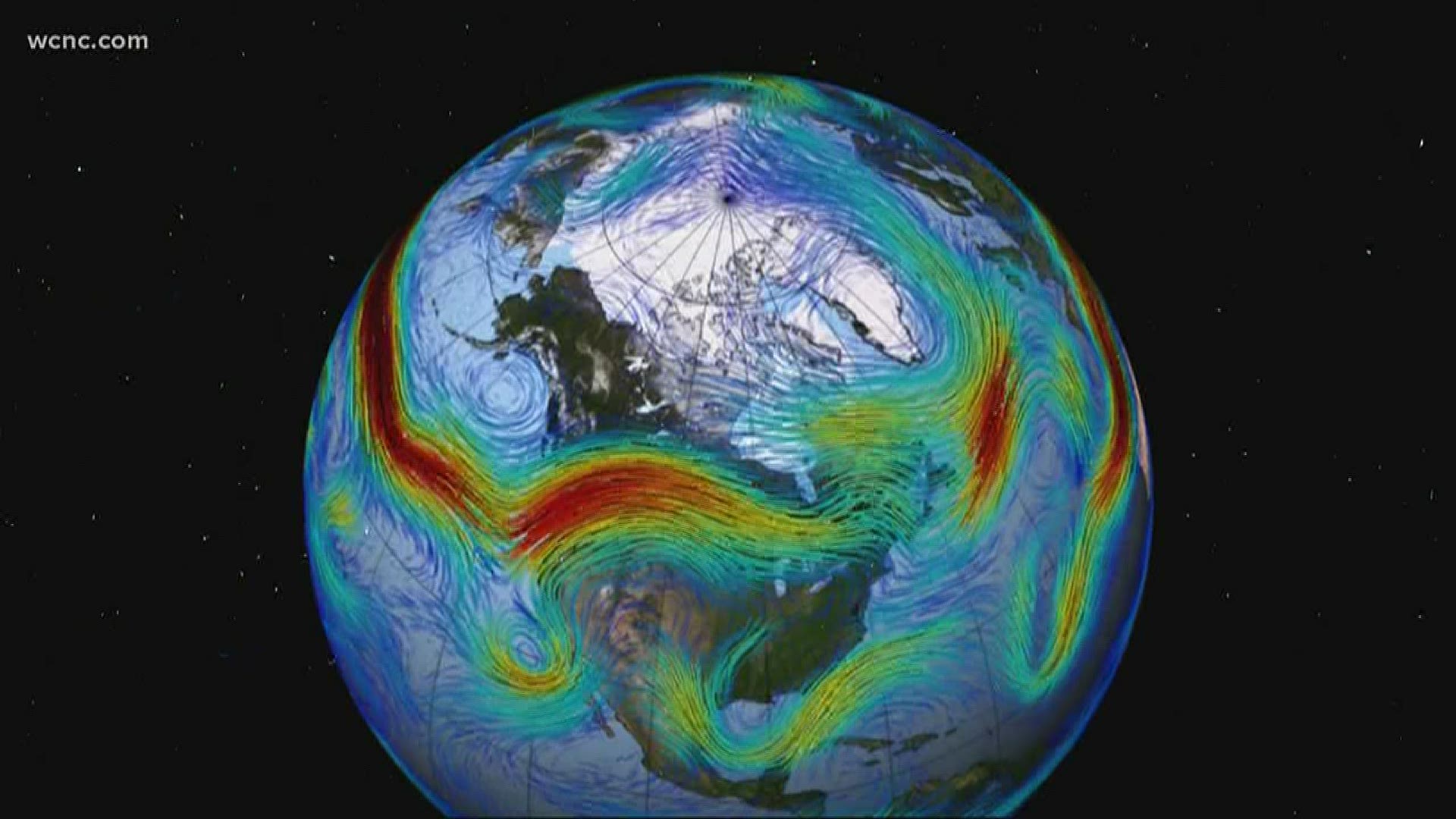 Why are Carolina winters so warm? Blame the weirding of the jet stream.