SCIENCE BEHIND: Climate of the past decade

Let's break down the big weather numbers of the 2010s at Norfolk International Airport: We had our ups and downs. 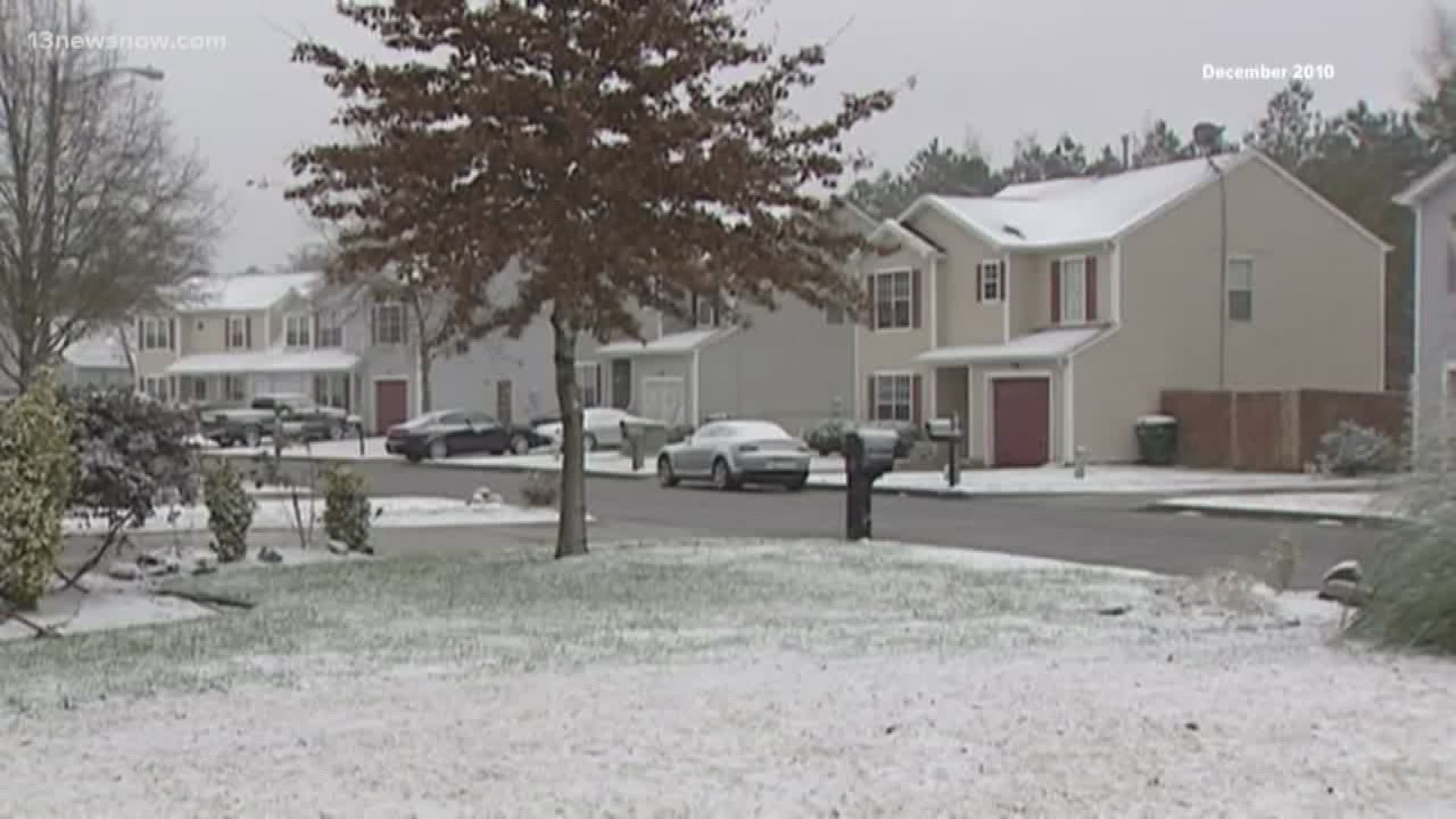 NORFOLK, Va. — The decade challenge was all the rage at the end of 2019, with everyone looking back on what they looked like at the beginning of the decade. Let's break down the big numbers of the 2010s at Norfolk International:

2019 ended up as the warmest year on record at ORF. In fact, 4 out of 5 of the airport's warmest years on record happened during the last decade. That's in line with 2019 reaching the second-place spot for the warmest annual global temperature.

2010 earned a few notable titles at the beginning of the decade.

Somewhere between the heat and snow, November 2010 made its mark as the driest month of the last decade with less than half of an inch (0.43").

On the flip side, 2016 was the 3rd wettest year on record since those records began in the 1800s.

Going through the 2020s, we'll watch the numbers for you to see what happens this decade has in store.

RELATED: SCIENCE BEHIND: Winter vs. Tires

RELATED: SCIENCE BEHIND: What is your Carbon Footprint?