Colonial Pipeline said about 63,000 gallons of gasoline leaked from an underground line 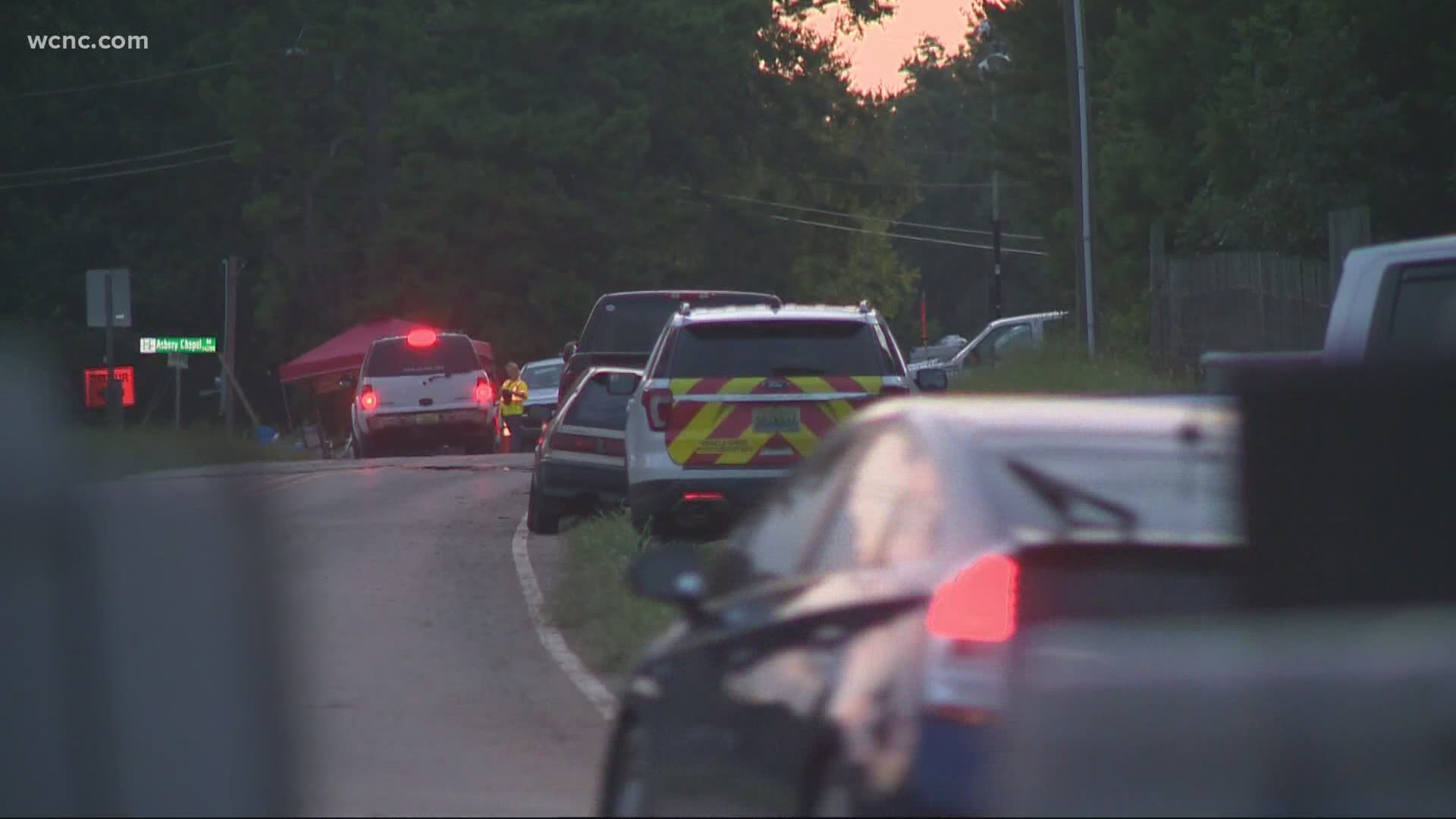 HUNTERSVILLE, N.C. — The Town of Huntersville alerted residents to a gas leak Friday evening that caused Huntersville-Concord Road to be closed.

Days later, the repairs continue and some neighbors are now concerned about the lasting environmental impact.

Colonial Pipeline sent crews to begin repairing the leak in the underground line that released nearly 63,000 gallons of petroleum gasoline.

The cause of the leak is reported as equipment failure.

Just a mile from where the spill happened is the Pavilion neighborhood where Rick Lyke lives. He said he’s concerned the large quantity of gas that leaked could possibly taint the quality of the nearby soil and well water.

“This potentially is one of the biggest environmental disasters in Northern Mecklenburg County,” Lyke said.

Colonial Pipeline said it is now working to sample and test wells within 2,000 feet of the spill. Those testing results will then be shared with the U.S. EPA, the NCDEQ, and Mecklenburg County. So far, Mecklenburg Public Health said they do not believe there is any threat to drinking water wells.

But some who live nearby are still hoping more proactive steps can be taken along with greater transparency. Neighbors at the Pavilion say they have requested a public meeting with Colonial Pipeline to learn more.

“We’re very concerned about the age of the pipeline, about maintenance that’s being done or not being done,” Lyke said. “We need to get some answers to some questions.”

Colonial Pipeline said they also plan to do soil testing as they continue to monitor conditions.

Amazon continues to burn in 2020 despite promises to save it

Shrimp that may have salmonella recalled; sold nationwide including at Costco

Testing levels in NC are dipping, but so are result turnaround times