Police said the driver immediately stopped and remained on the scene. 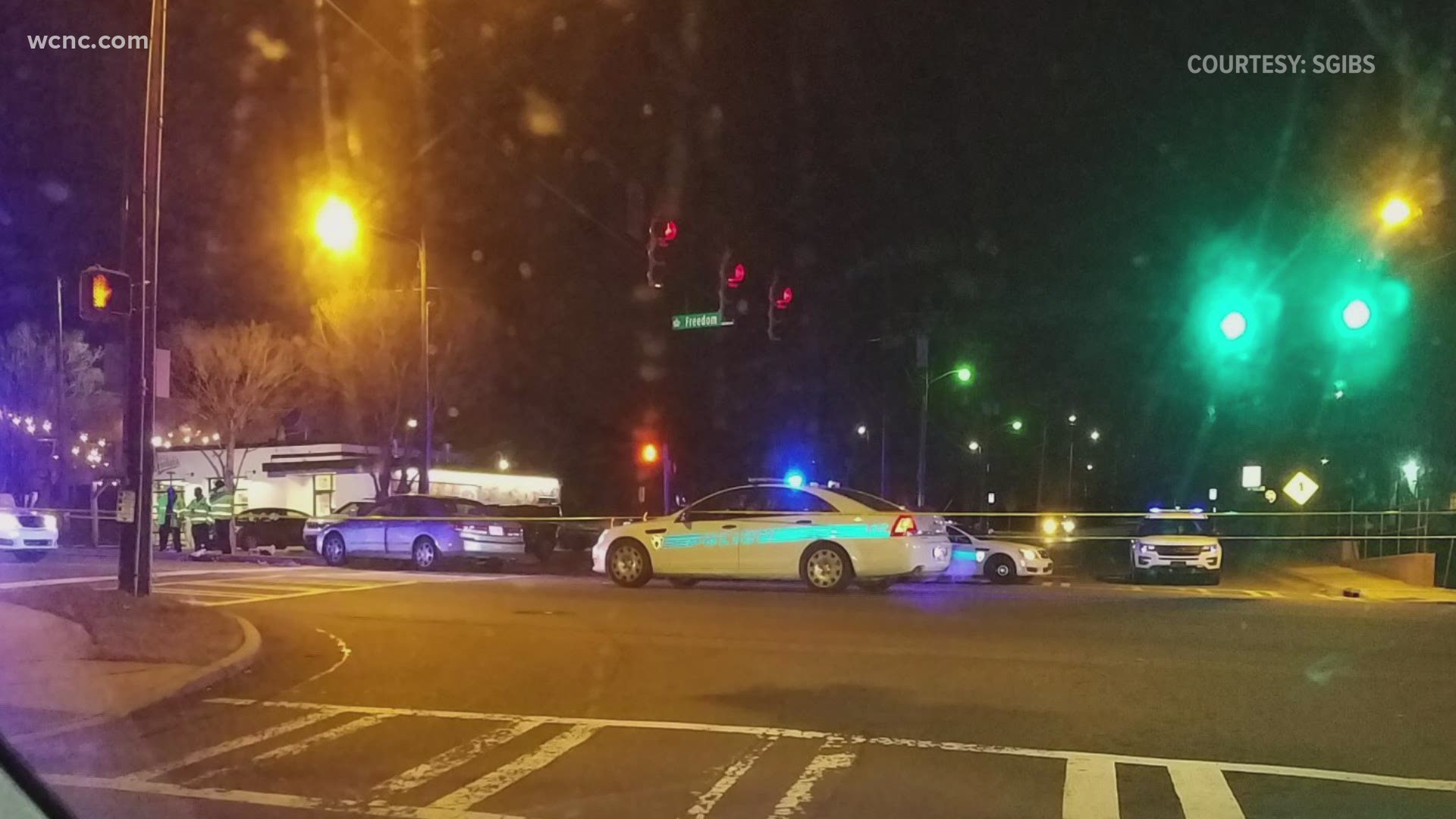 CHARLOTTE, N.C. — A 14-year-old was killed while riding his bicycle in northwest Charlotte, the Charlotte-Mecklenburg Police Department reports.

According to police, the incident happened on Sunday near the intersection of Freedom Drive and Berryhill Road.

CMPD said the crash involved a 2004 Honda Accord and a bicyclist. The driver of the Honda was the single occupant and was not injured in the crash, police said.

The preliminary investigation indicated that Slade was stopped at the intersection on Berryhill Road at a red light and intended to cross Freedom Drive. Police report the Honda Accord was traveling northwest on Freedom Drive, approaching the intersection of Berryhill Road with a green light for its direction of travel. The driver said that Slade pulled in front of him and he could not avoid the collision.

Once he struck Slade, police said the driver immediately stopped and remained on the scene. The driver was screened for impairment and was found not to be impaired. Excessive speed also does not appear to be a factor for the Honda Accord.

Police said Slade was crossing within a crosswalk but against the traffic signals and a pedestrian crossing signal indicating not to cross.

Anyone who witnessed or has information about the crash should contact Detective Oberer at 704-432-2169, extension 3.  The public can also leave information anonymously by contacting Crime Stoppers at 704-334-1600 or http://charlottecrimestoppers.com/.