3 sent to hospital after crash in south Charlotte

It happened on I-485 inner near Nations Ford Rd. on Thursday night. 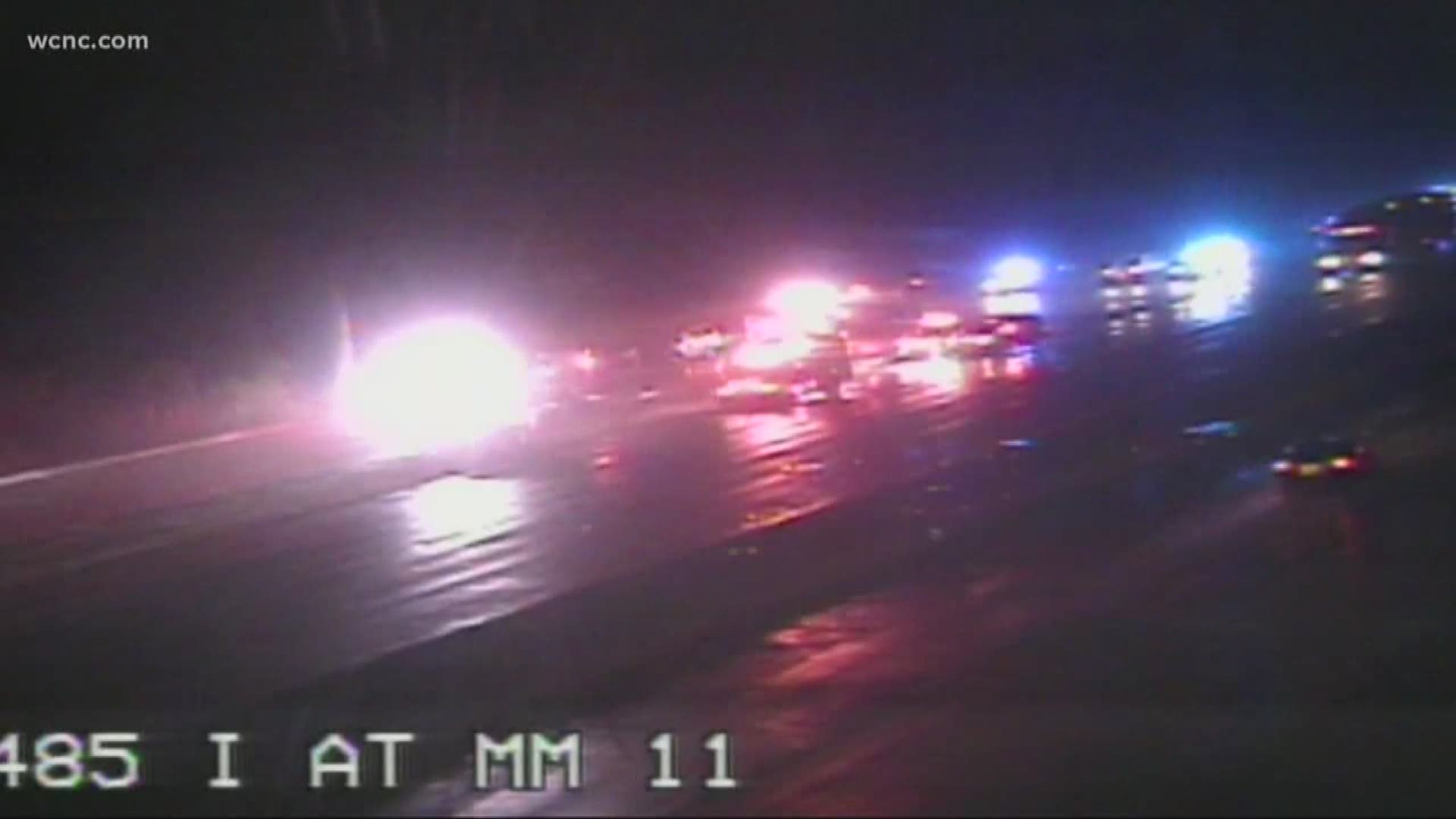 CHARLOTTE, N.C. — Three people were rushed to the hospital Thursday night after a crash on I-485 in south Charlotte.

It happened on the inner loop near Moores Chapel Road. The victims' conditions were not released.

There was no immediate word on what caused the crash. The roads were wet from rain, but it was unclear if that was a factor in the wreck.

How much will it snow? Brad Panovich's 2019 winter forecast