Police said an officer was turning onto Center Street when she hit a child in a crosswalk. 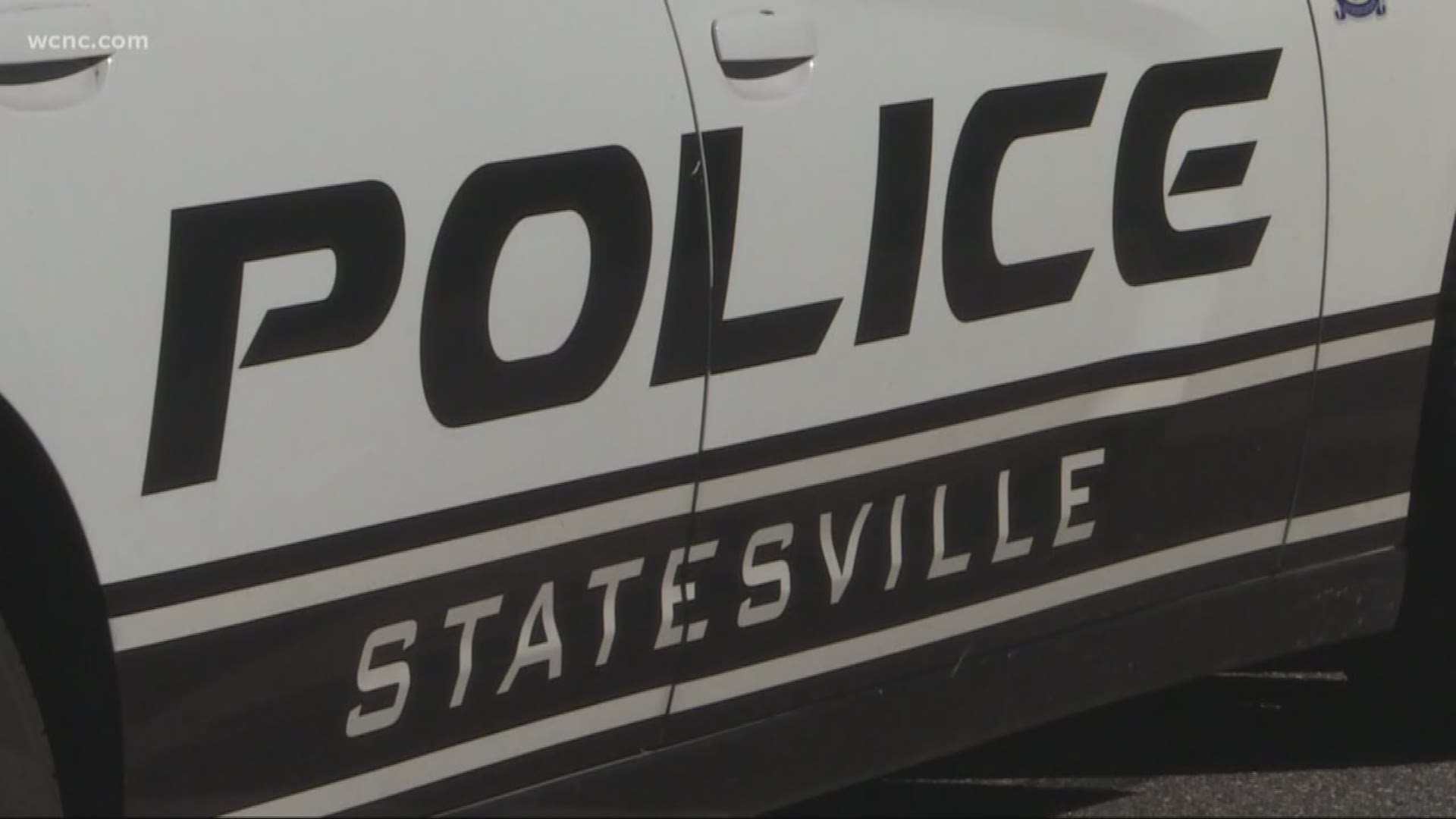 STATESVILLE, N.C. — A 4-year-old child was hurt after being hit by a Statesville Police officer Thursday night, police said.

According to Statesville Police, Officer Kestler was responding to a call of suspicious activity on McLaughlin Street around 8:30 p.m. when the accident occurred.

Police said that Kestler began to turn onto Center Street at East Broad Street when she struck the young boy, who was in the crosswalk.

North Carolina Highway Patrol is leading the investigation into the crash, according to Statesville Police.

Kestler was placed on administrative duty with pay pending the result of that investigation.

Joshua Doyle was working at a nearby coffee shop when the incident happened.

"I saw some blue lights, and so I came outside, and there were about five or six cop cars," Doyle said. "It's awful, really. I feel bad for both parties because it's clearly an accident."

NBC Charlotte spoke to the boy's mother who declined to talk on camera. She said as the family was crossing, the officer did not look up at the crosswalk. The mom said her son slid several feet after the squad car hit him.

The boy went to the hospital, but doctors found no serious injuries, just scrapes and bruises.

The police chief declined to talk on camera because he said the officer is taking the situation hard.

Troopers said the officer's failure to yield the right of way was a contributing circumstance to the incident, though no formal charges have been filed yet.

Highway Patrol said it's consulting with the district attorney on potential charges.

RELATED: Your child is twice as likely to get hit by a car on Halloween than any other night of the year