A Medic ambulance was on the inbound lanes of I-277/Independence Boulevard when it was hit head-on by a pickup truck early Monday. Four people were seriously hurt. 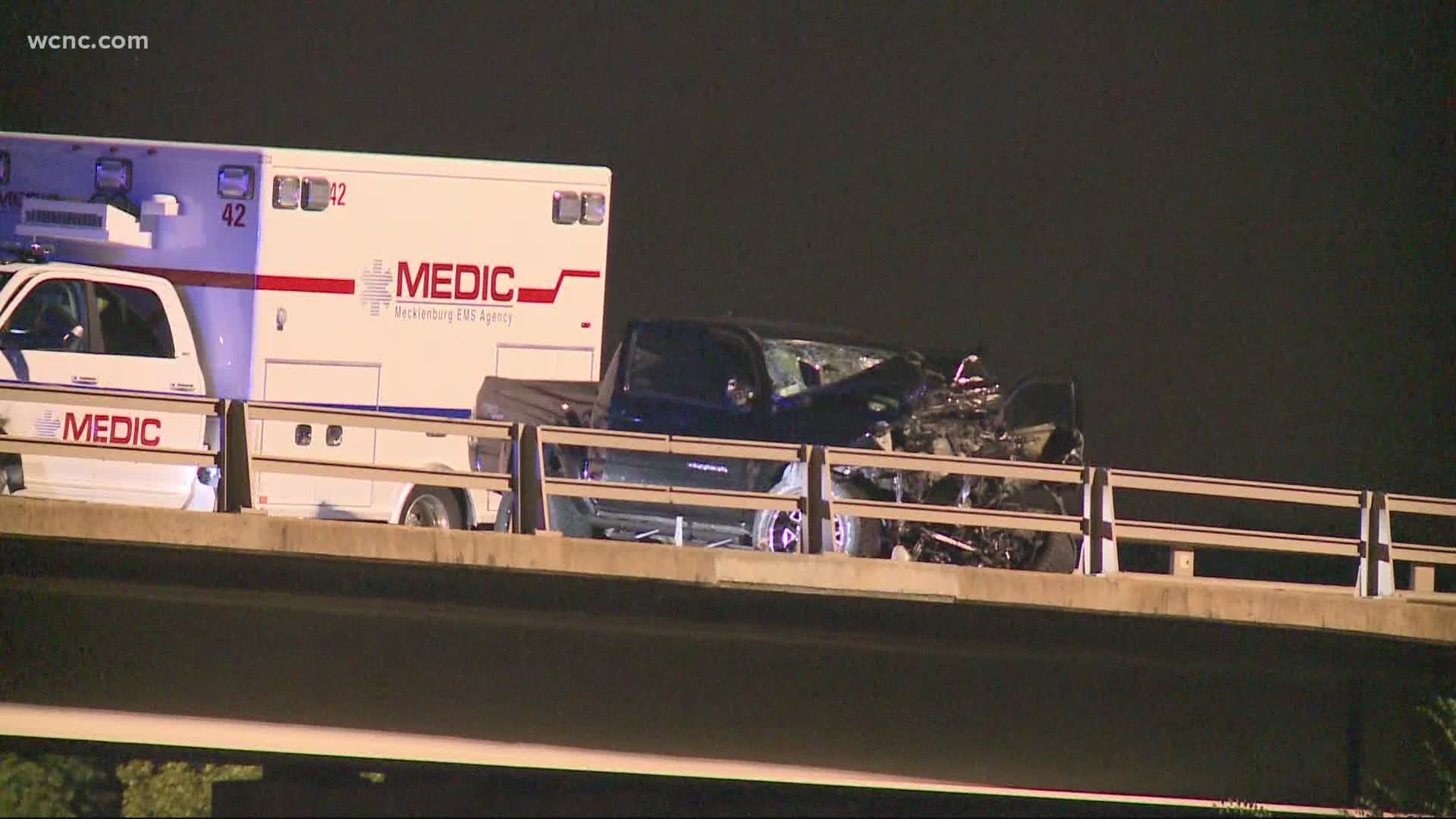 According to Medic, the crash happened around 2:30 a.m. on the inbound lanes of Independence Boulevard/I-277. Medic said a pickup truck was driving the wrong way and crashed head-on into the ambulance.

Charlotte-Mecklenburg Police have not released any further information at this time.

RELATED: CMPD confirms sudden death of an officer on Sunday