At least 2 hurt in school bus crash in east Charlotte

It happened around 3 p.m. Thursday in the area of Albemarle and Lawyers Roads. 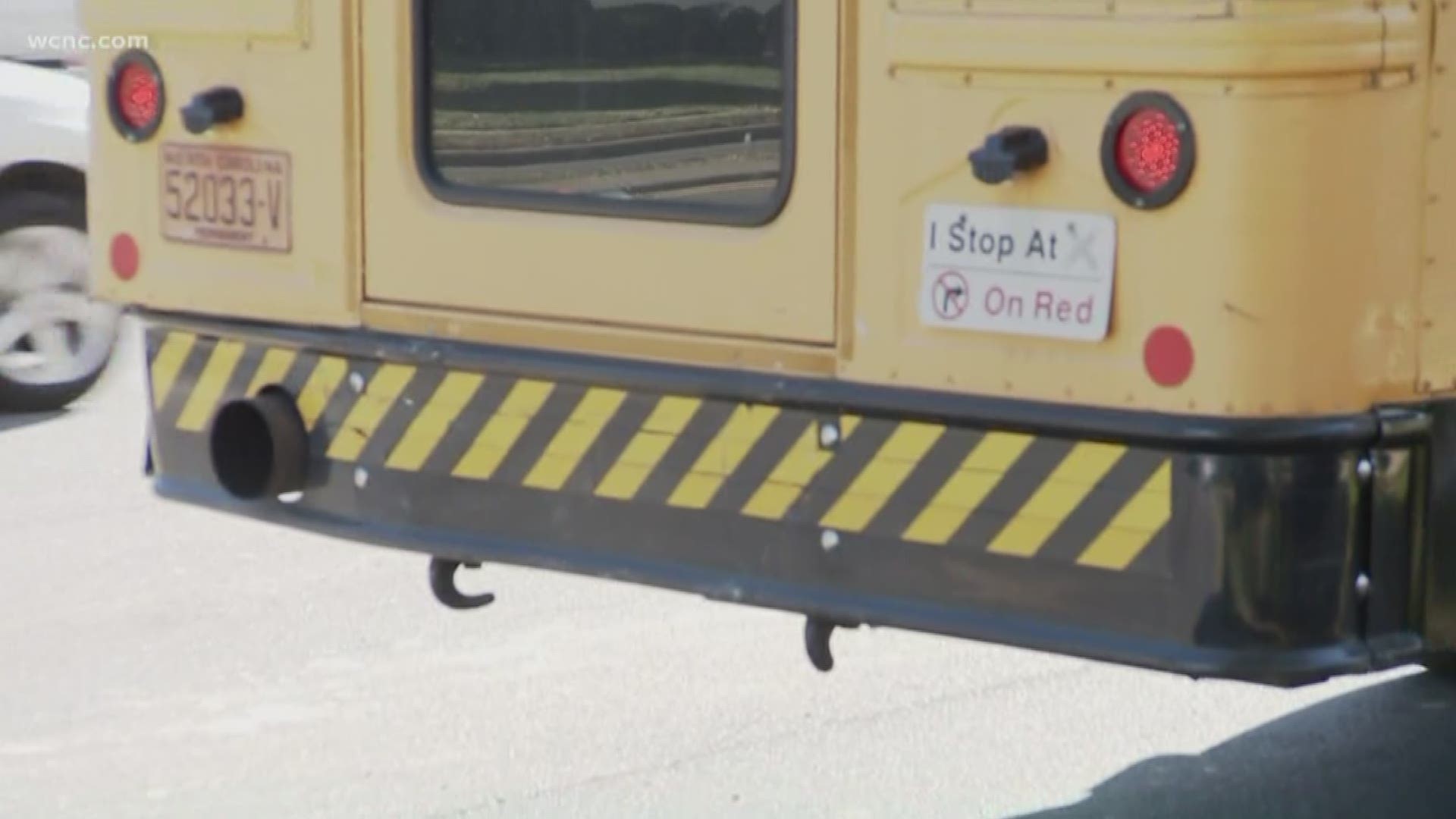 CHARLOTTE, N.C. — A child was hurt after an SUV rear-ended a school bus in east Charlotte.

It happened around 3 p.m. Thursday in the area of Albemarle and Lawyers Roads.

NBC Charlotte learned the bus was carrying three students from Butler High School. CMS officials said they were not hurt.

A child and the driver of the SUV were treated for injuries, according to Medic.

The injured were transported by Medic to an area hospital for treatment on injuries described as non-life threatening.