Crash shuts down section of Central Avenue in Plaza Midwood

Police said the crash took down at least one utility pole, blocking all lanes of Central Avenue at Hawthorne Lane. 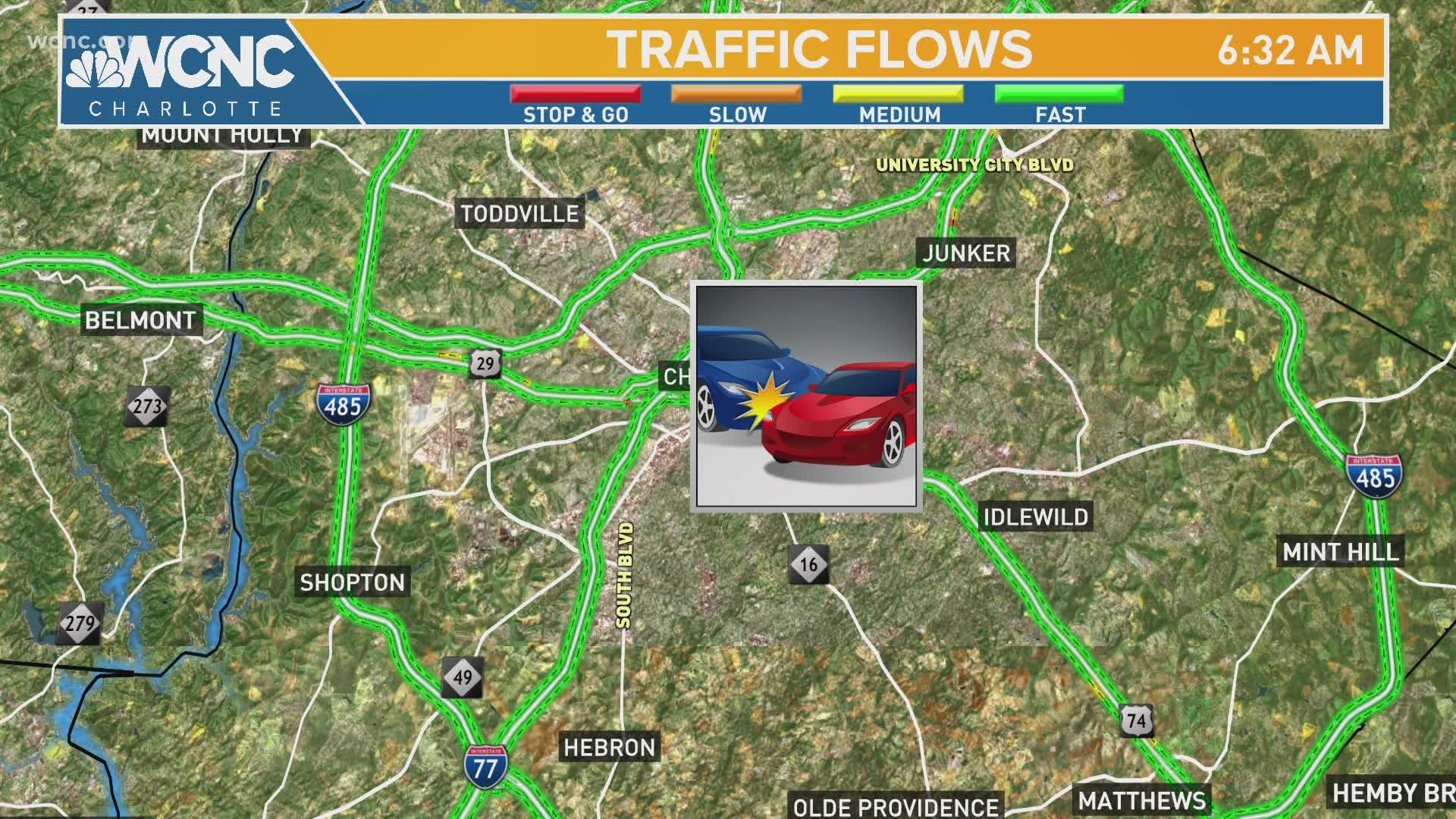 CHARLOTTE, N.C. — All lanes of Central Avenue in Plaza Midwood are closed at Hawthorne Avenue after a crash knocked down a utility pole early Friday, police said.

According to Charlotte-Mecklenburg Police, the crash happened a little after 1 a.m. Friday. Multiple utility poles were damaged and power lines were knocked down during the wreck.

Medic said no one was hurt in the crash, which is still under investigation.

Drivers should avoid the area while crews clear the area. CMPD has not said when they expect the road to reopen.

RELATED: Bank of America Stadium hosting another mass COVID vaccine clinic; how to get an appointment

RELATED: 'We need help' | U-Haul stolen with ashes of family’s 6-month-old inside