Dozens of people lost power after a car crashed into a power pole in south Charlotte Thursday morning. 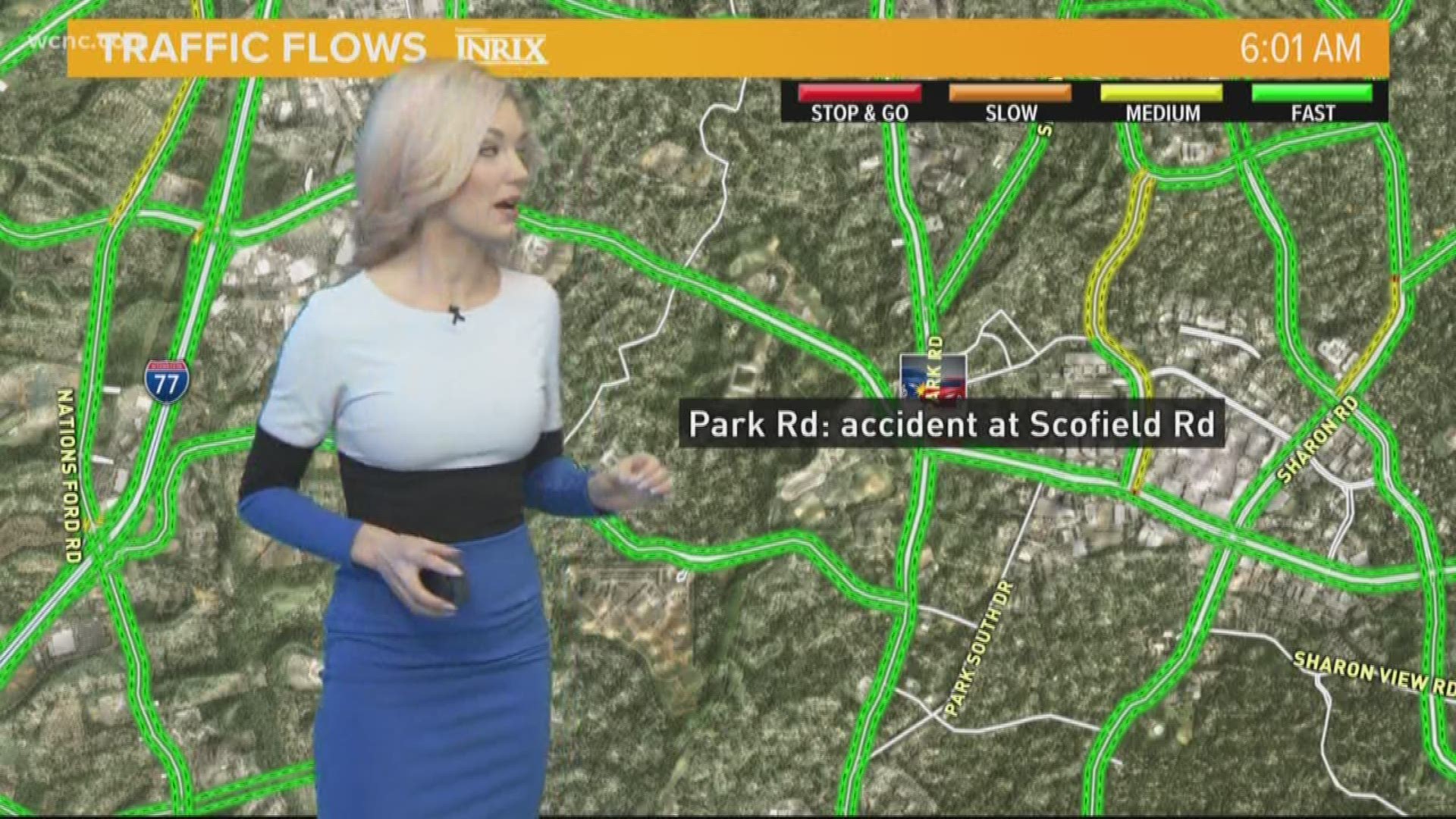 More than 100 people are without power after a car crashed into a power pole and flipped over in south Charlotte Thursday morning.

Charlotte-Mecklenburg Police said the crash happened around 5:30 a.m. in the 5400 block of Park Road, near the intersection with Fairview Road and the Southpark Corners apartment complex. Medic said one person was rushed to Atrium Main with serious injuries.

According to Duke Energy, power is expected to be restored by 9:15 Thursday morning.

According the the Charlotte Mecklenburg Police Department, one lane remained closed on outbound Park Road while Duke Energy worked on repairs. 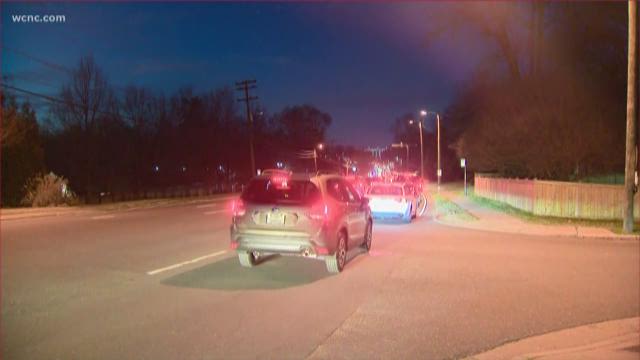