Police said a man lost control of his truck, ran off the road and hit a tree head on. 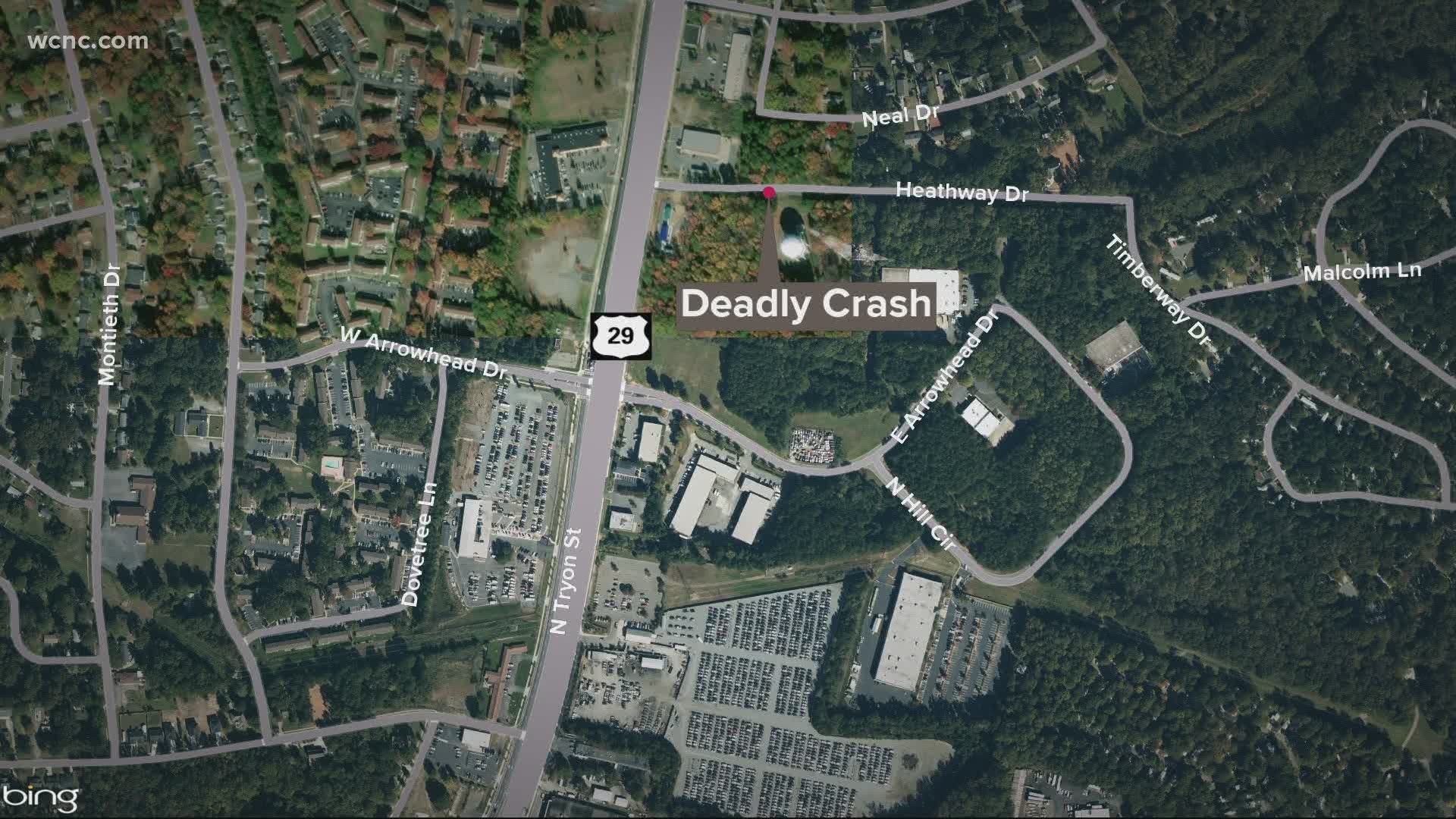 Police responded to a crash involving a single-car accident hitting a tree just after 6 p.m. Saturday in the 200 block of Heathway Drive. When officers arrived, they located a red 2000 Nissan pickup truck off the roadway in a wooded area.

The initial investigation determined that the 43-year-old Alvaro Garcia, the driver of the Nissan pickup was traveling west on Heathway Drive towards North Tryon Street. The driver lost control and ran off the roadway to the left. Police said the vehicle traveled a short distance through a wooded area before striking a large tree head-on.

Medic arrived on the scene and attempted life-saving measures on Garcia before pronouncing him deceased at the scene. His family has been notified of his death.

According to CMPD, excessive speed appears to be a factor in the crash. Impairment is unknown for the driver, but test results are pending. There were no known witnesses to the crash, but several people who passed by attempted to render aid to the driver shortly after the crash.