One person died and another was injured in an early morning crash on North Tryon Street between Sugar Creek and Eastway Drive, police said. 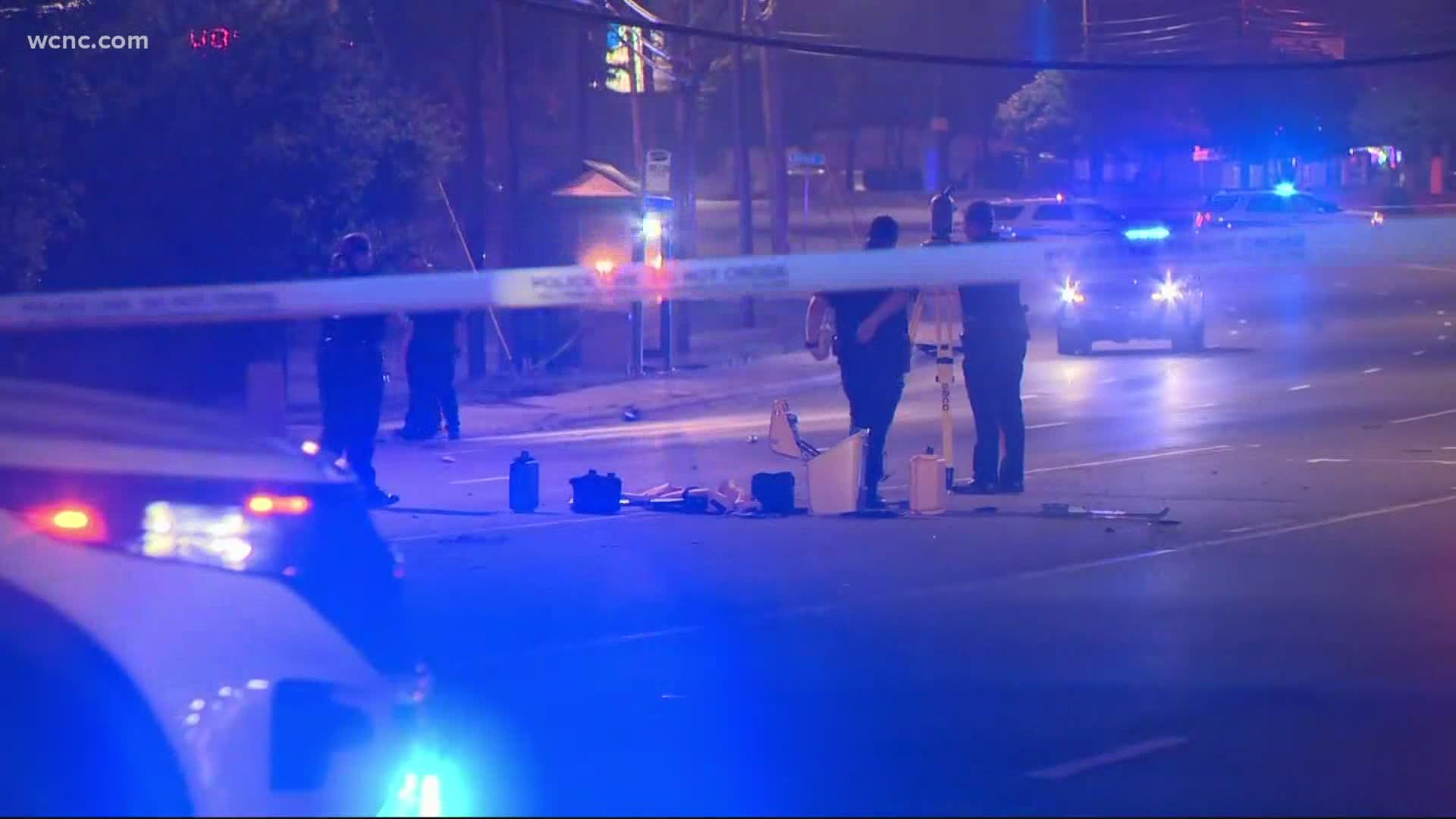 CHARLOTTE, N.C. — A section of North Tryon Street in northeast Charlotte is shut down after a deadly wreck early Monday morning, police said.

According to Charlotte-Mecklenburg Police, officers responded to a crash in the 4900 block of North Tryon Street, near the intersection with Bingham Drive, just south of Eastway Drive. The crash happened around 2 a.m. Monday.

Officers at the scene told WCNC Charlotte that one person was pronounced dead at the scene and another was taken to the hospital It's unclear that person's condition at this time. CMPD has not identified the person killed in the wreck.

Drivers should avoid the area until CMPD clears the scene. Drivers can use The Plaza as an alternate route around that section of North Tryon Street if heading into uptown Charlotte.

RELATED: 'Both boards have pretty much dug in': CMS, Mecklenburg County officials to meet over budget again