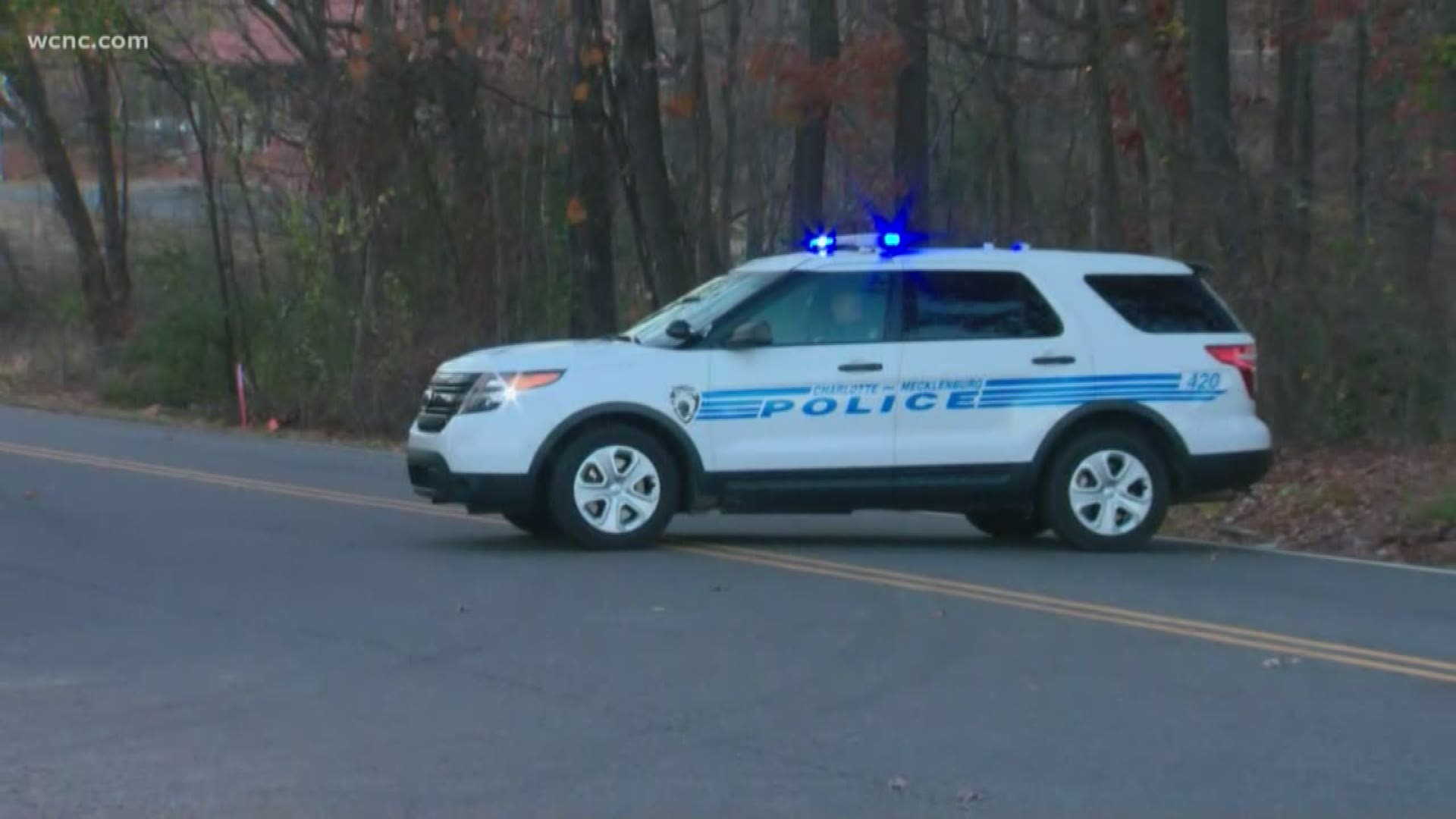 CHARLOTTE, N.C. — A deadly crash was under investigation in west Charlotte on Wednesday afternoon.

Charlotte Fire tweeted there was a "major accident" near the train tracks and drivers should avoid the area.

Medic tweeted one person was pronounced deceased. The victim's name was not released.

Charlotte-Mecklenburg Police said three vehicles were involved, and no one else was seriously hurt.

Police later said the vehicles were a tractor-trailer, Infiniti, and Mercedes Benz. The driver of the Infiniti died.

CMPD said failure to yield right of way by the driver of the Infiniti appeared to be the cause of the wreck.