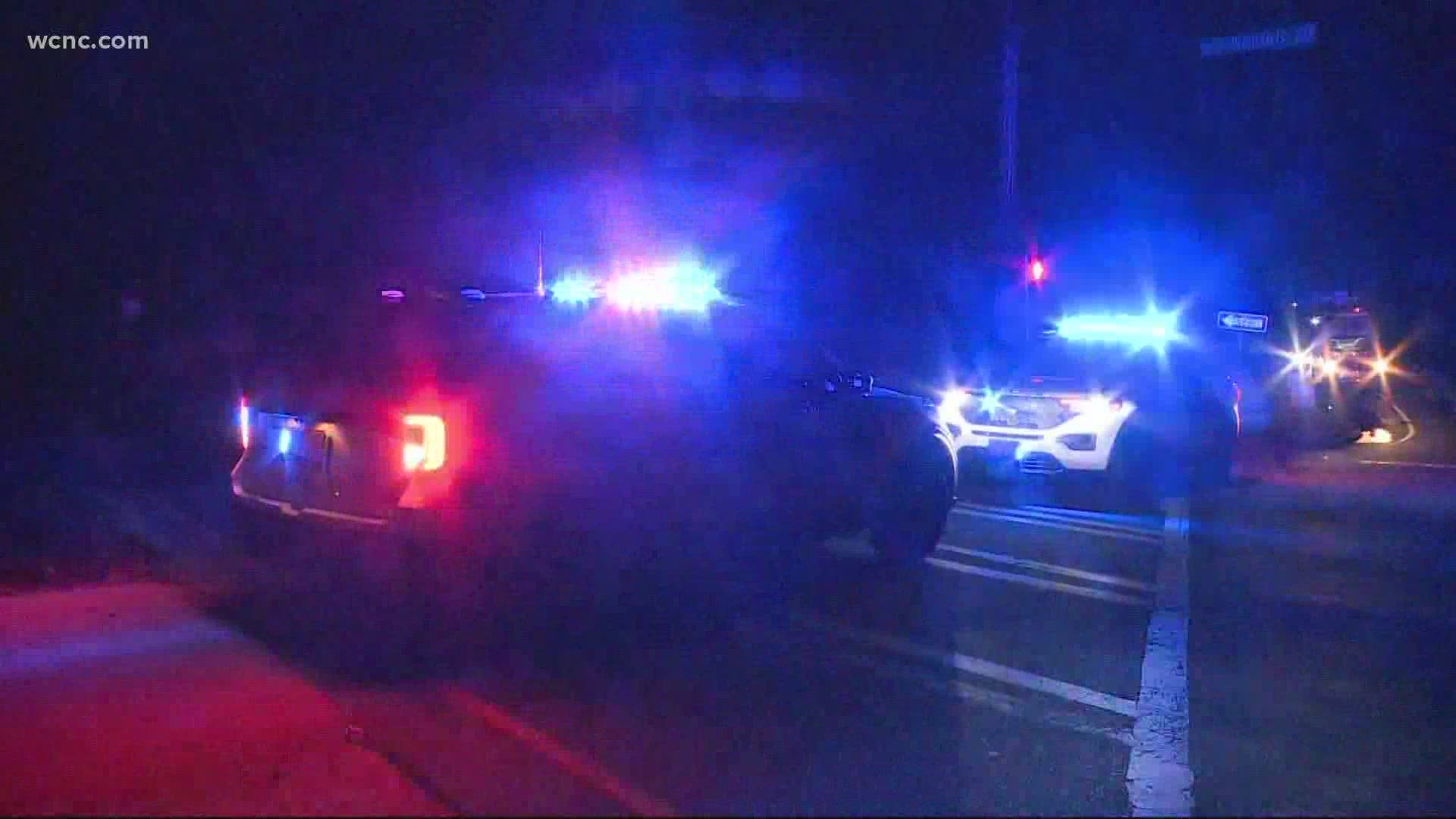 CHARLOTTE, N.C. — One person was killed and another was seriously injured in a crash on East WT Harris Boulevard in east Charlotte Thursday morning, Medic.

According to Charlotte DOT, the crash happened around 1:30 a.m. on East WT Harris between Grier Road and The Plaza. When Charlotte-Mecklenburg Police officers arrived at the scene, they found a 206 Maserati and 2015 Scion had been involved in the wreck. The driver of the Scion, identified as Estuardo Menchu Cocinero, was pronounced dead at the scene. The driver of the Maserati was rushed to a Charlotte hospital with life-threatening injuries.

Crash detectives determined the Maserati was traveling at a high rate of speed when the driver ran off the road, overcorrected and drove across the median before hitting the Scion head-on. The force of the collision forced both cars to the shoulder of the southbound lanes on WT Harris Boulevard.

Samkia was released from the hospital on February 19 and was interviewed by detectives. After the interview, Samkia was formally charged with felony death by motor vehicle, driving while impaired, and reckless driving.