The pipeline doesn't service our area. However, prices are still up a bit. 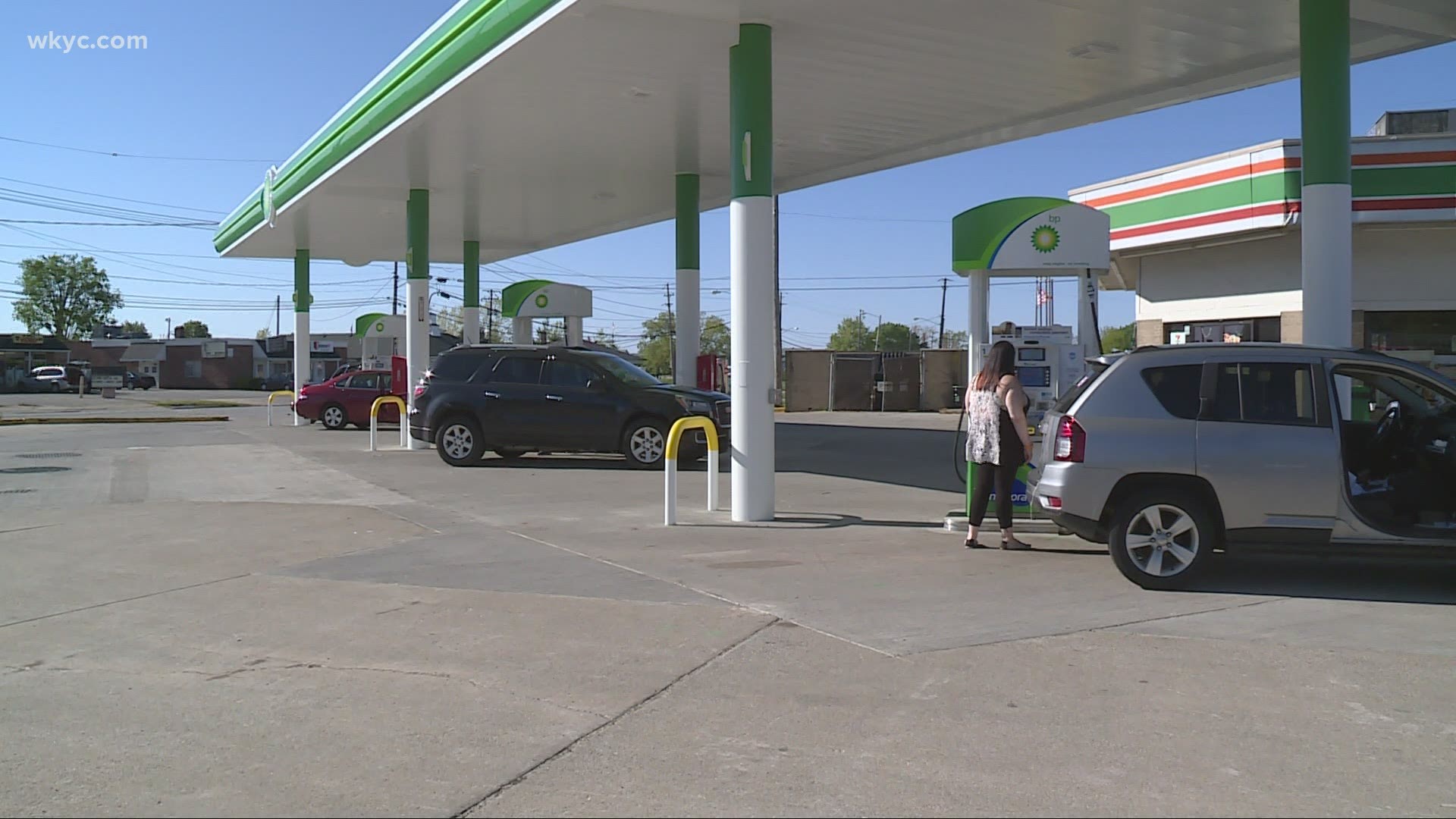 CLEVELAND — News of the cyber-attack on the Colonial Pipeline sparked panic in some regions of the country, with residents lining up at the pump over fears of a gas shortage.

However, there's no need to worry in Ohio.

3News took to the streets, scoping out stations and talking to Clevelanders about the panic ensuing elsewhere.

"My friends live down there that are talking about it, and they're freaking out," Emma Franz said. "I'm fortunate enough to live in Ohio, that it won’t hit us."

The truth is, you shouldn't be worried. The Colonial Pipeline, which runs through the southeastern states along the gulf coast into east Texas, doesn't supply gasoline to our areas. In fact, when you look online, gas supply experts are keeping track of shortages, and Ohio isn’t even on the list.

But something you may have seen online is people filling up plastic bags with gasoline. Safety commissions are reminding people that this is not safe.

"I would not put gas in a bag," Bailous declared. "I would just buy a container."

"It's just more unnecessary hoarding, just like with the toilet paper issue," one Parma resident said.

"Crazy stuff goes on in the world and it figures itself out," Doug Knapp added.

The Colonial Pipeline announced it's begun restarting operations Wednesday evening, but mentioned it will take several days for operations to return to normal. Gas prices right now are up a bit, with the average price per gallon here in Northeast Ohio sitting between $2.60 and $2.85.

Experts said prices could surpass $3 a gallon as the economy recovers and as we head into Memorial Day weekend.