Why are people panic buying gas? A psychiatrist explains.

Experts say the lack of gas may ultimately not even be because of a shortage, but because of an unforeseen amount of people buying it all at once. 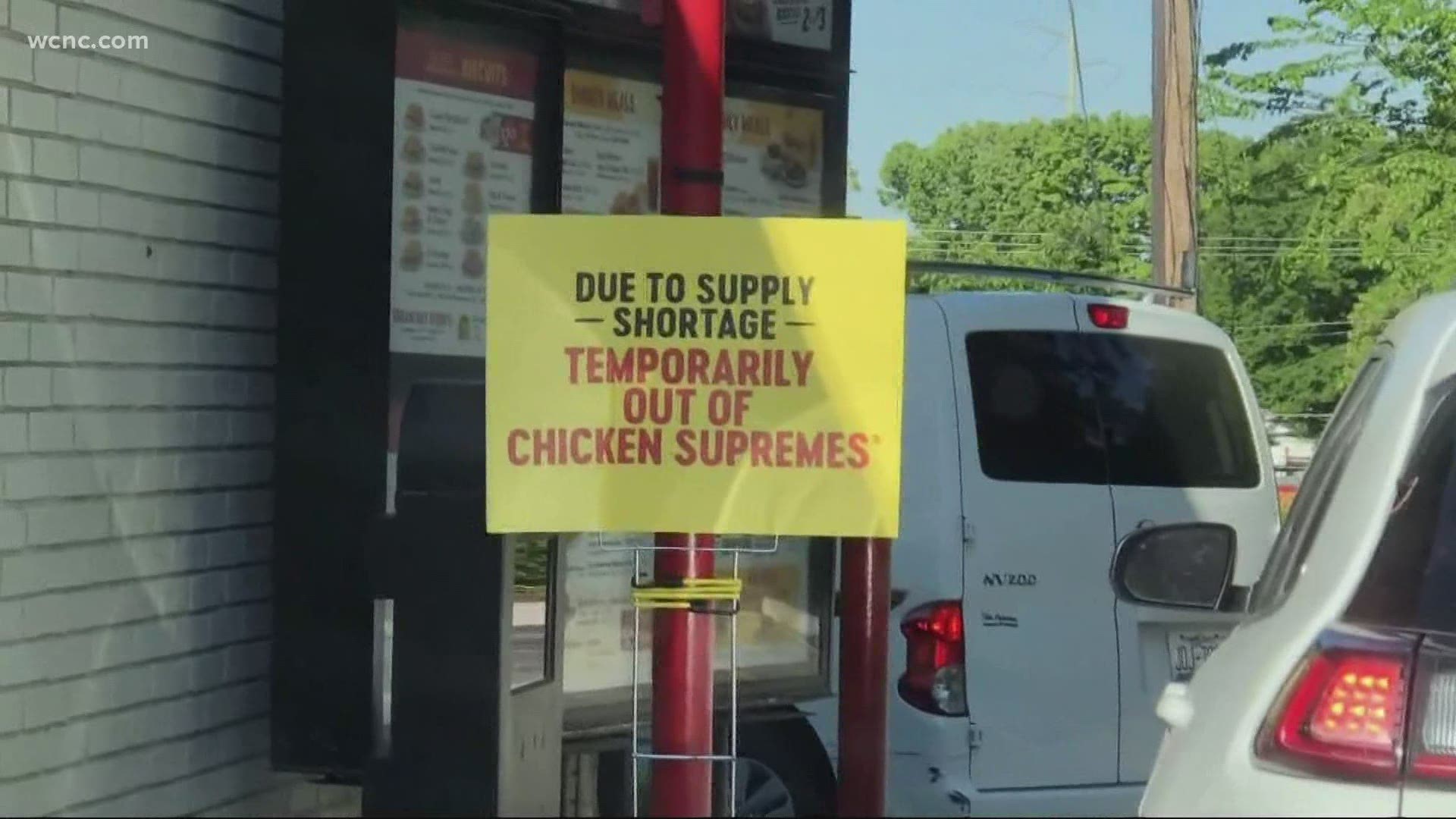 CHARLOTTE, N.C. — The effects of the Colonial Pipeline hack can already be felt across the Tarheel State as people have flocked to gas stations in droves, causing some stations to run out.

The pipeline is the primary source of fuel for the state, and without it, the fuel supply is uncertain.

"Most people can live without gas for a few days,” psychiatrist Carole Lieberman said.

That may be true, but you wouldn’t know it by looking at the unexpected run on gas stations. Lieberman said it's called panic buying.

"Panic buying is when there is a real or imagined shortage of something, and you feel like, 'Me first, I have to make sure that I take care of me and my family,'" Lieberman said.

RELATED: Out of gas: Charlotte-area stores low on fuel amid Colonial Pipeline shutdown

“It isn’t really just about gas, just like it wasn’t just about toilet paper when COVID hit," Lieberman said.

Lieberman said it’s more about the loss of control.

"It's about feeling helpless in the face of something that has come upon our society suddenly," Lieberman said.

"It's not going to be forever, of course, people don’t know that," Lieberman said. "They're afraid, they think of the worst, that well if they haven’t been able to fix it yet - when are they going to be able to fix it?”

"Asking yourself, 'Do I really need this gas that I’m going to try to rush out and get?'" Lieberman said.

Lieberman said if you don’t have an urgent need for it immediately, there are other people who do.

"It’s more important that the police, fire engines and ambulances have access to gas," Lieberman said.

Experts say the lack of gas may ultimately not even be because of a shortage, but because of an unforeseen amount of people buying it unexpectedly.

RELATED: Gas shortage concerns: Is this just due to the Colonial Pipeline cyberattack?