The holiday season is the deadliest time of year on North Carolina roadways, according to authorities. 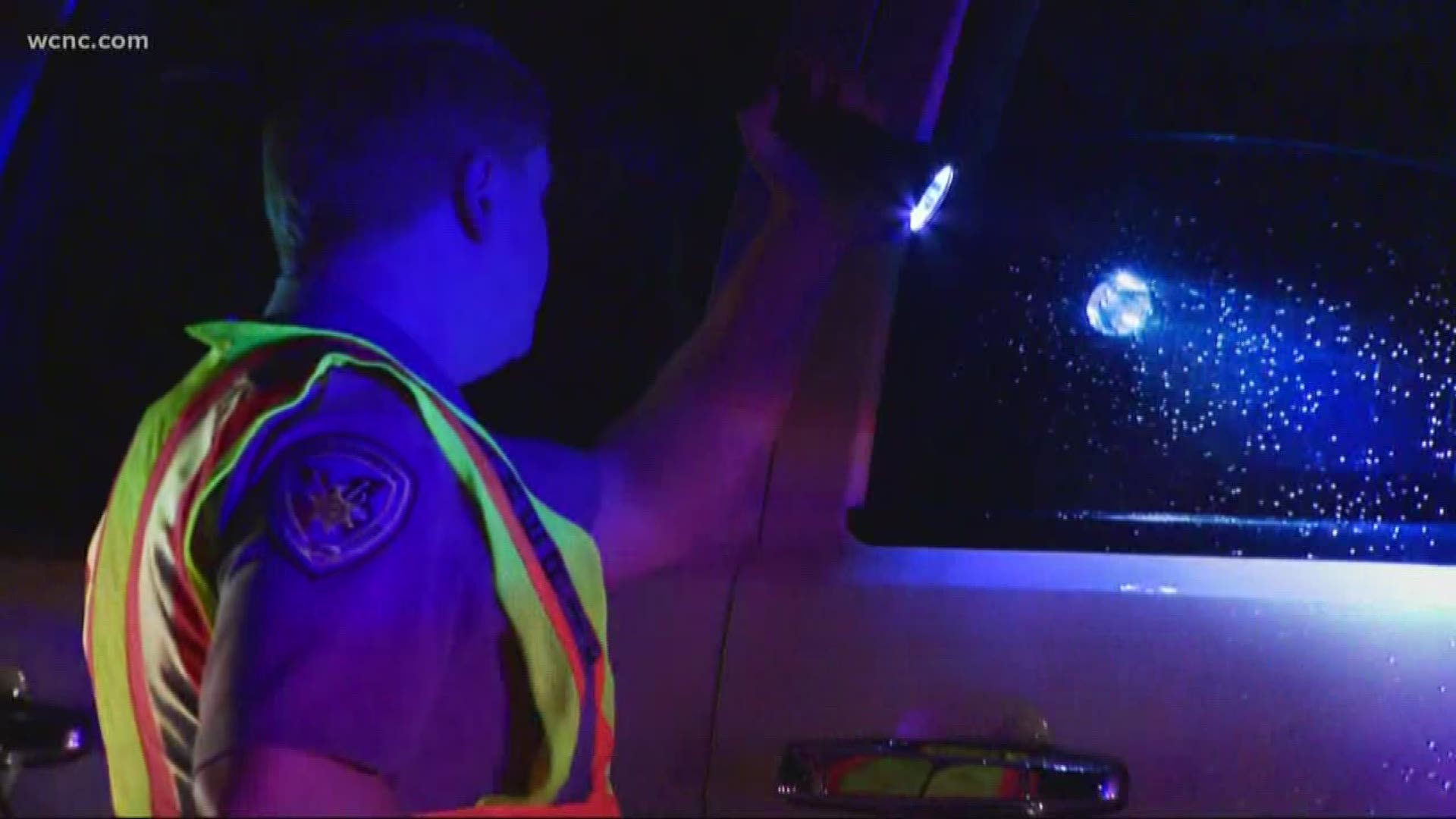 CHARLOTTE, N.C. — If you plan on drinking at your next holiday celebration, you should prepare to have a designated driver.

The N.C. Governor’s Highway Safety Program will launch its annual Holiday "Booze It & Lose It" campaign on Monday.

The holiday season is the deadliest time of year on North Carolina roadways, according to authorities.

"If you plan on drinking, have a plan. There's no excuse to get behind the wheel after you've been drinking," AAA Carolinas spokesperson Tiffany Wright said.

Law enforcement agencies across the state will focus on finding drunk drivers and getting them off the streets. It's all in an effort to raise awareness of the dangers and consequences of drinking and driving.

"We talk about these type of holidays, unfortunately, that does lead to drunk driving, that leads to fatalities that we see on our highway," said Wright said.

In 2018, there were 202 total crashes due to drunk driving across the state. 13 of those crashes resulted in deaths. A recent study ranked North Carolina 7th worst in the country for drunk driving.

Officers encouraging people to designate a sober driver, use public transportation, call a taxi, or use a rideshare app.

NCGHSP officials also will display some of the latest traffic safety tools such as the Breath Alcohol Testing Unit, the Impaired Driving Simulator, and the Seatbelt Convincer Machine during the campaign.

Follow your favorite topics on the new WCNC mobile app

'I just want my yard back!' North Carolina neighbors blame NCDOT project for drainage issues, other damage to property 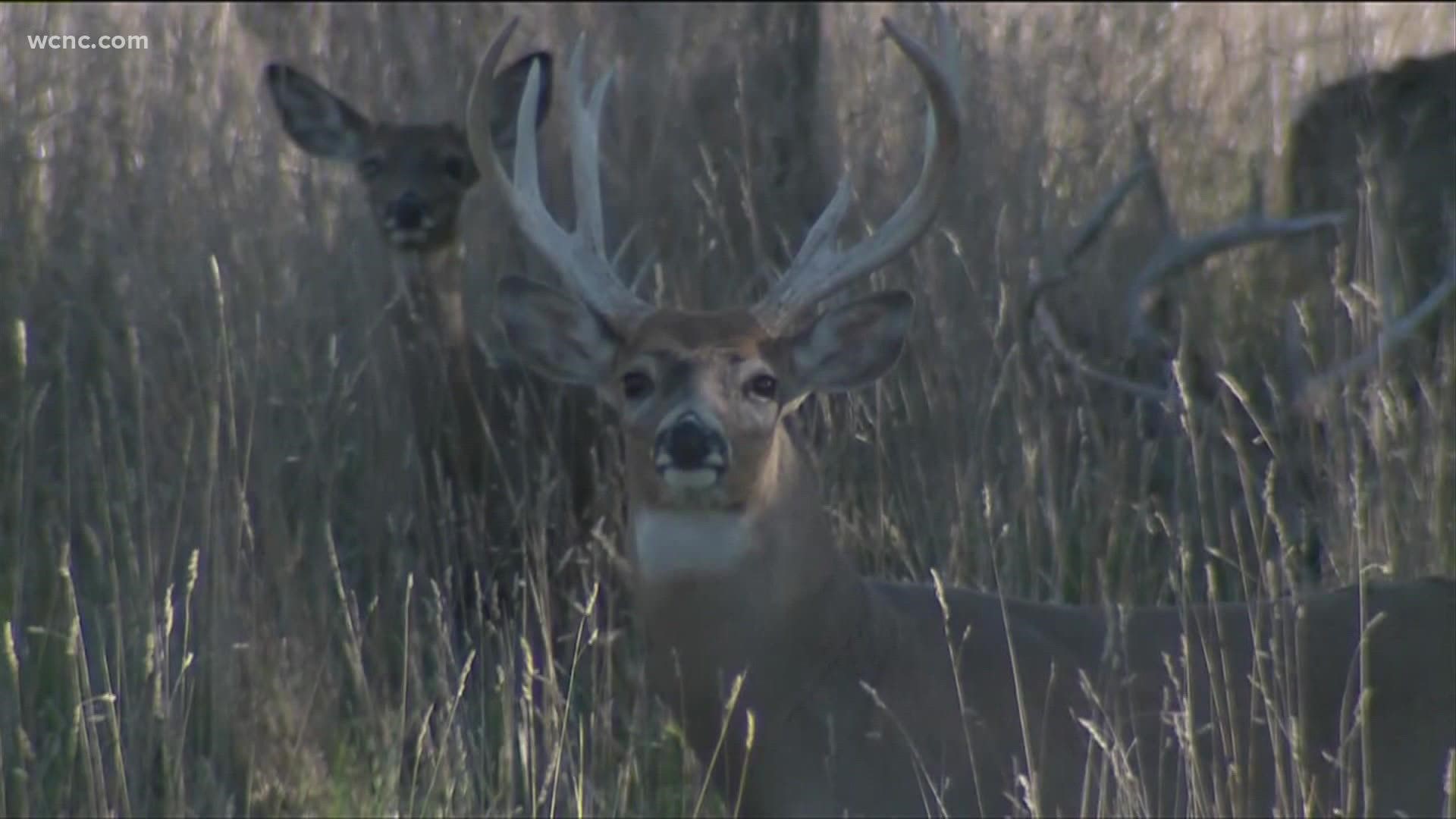 Safety tips: How to avoid hitting a deer this fall