Police said Julio Gilberto Perez was operating the vehicle at a high rate of speed and in a reckless manner, which was a contributing factor to this collision. 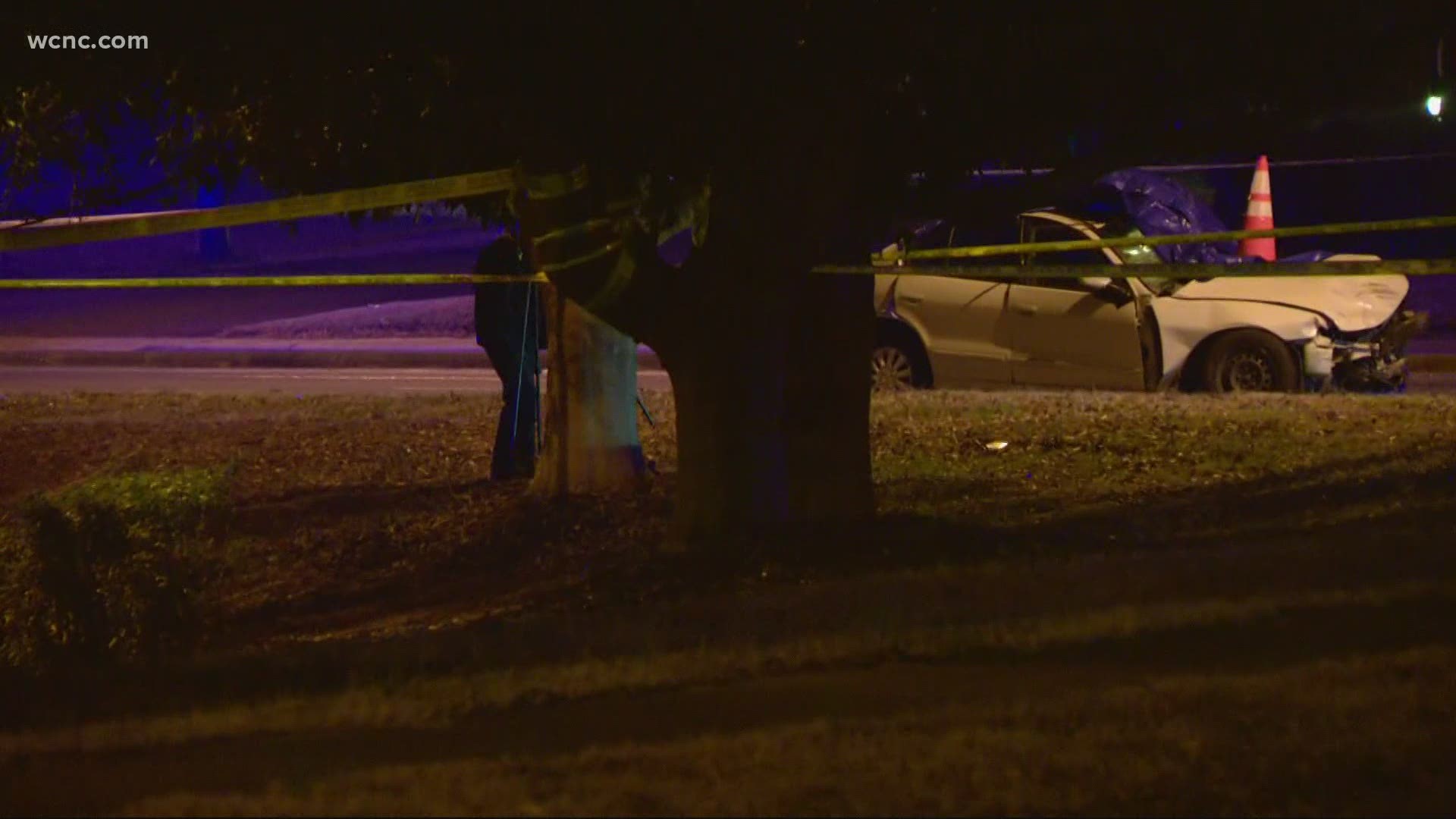 CHARLOTTE, N.C. — A man has been charged with involuntary manslaughter following a fatal crash in east Charlotte, The Charlotte-Mecklenburg Police Department reports.

According to police, the crash happened Wednesday evening near the 3900 block of North Sharon Amity Road.

Police said when they arrived on the scene, they located a 2005 GMC Yukon, 2003 Mitsubishi Galant and 2014 Ford Focus, all of which had been involved in the collision.

According to police, the GMC and Ford occupants were transported to the hospital by MEDIC, and the driver of the Mitsubishi, 32-year-old Ingrid Freiheit, was pronounced dead on the scene.

After this initial collision, the Mitsubishi rotated off the GMC, causing it to travel into the southbound lanes of North Sharon Amity Road and into the path of the Ford, where the second collision occurred.

More stories on WCNC: Where to receive your coronavirus vaccine in the Carolinas

CMPD is conducting a traffic fatality investigation on N. Sharon Amity Rd near Wilora Lake Rd where one person has been pronounced deceased. CMPD’s Public Affairs will provide further information once the initial investigation is complete. Report #: 20210113-1807-03. #cmpd #clt pic.twitter.com/0sieUesDb4

Police later determined that the driver of the GMC, 34-year-old Julio Gilberto Perez, was operating the vehicle at a high rate of speed and in a reckless manner, which was a contributing factor to this collision.

On Friday, Perez was released from Atrium Main and interviewed by detectives. Following the interview, he was transferred to the custody of the Mecklenburg County Sheriff's Office and served with warrants for involuntary manslaughter, reckless driving, driving while license revoked and fictitious registration.

Anyone who witnessed or has information about the crash should contact Detective Mercedes at 704-432-2169, extension 5. The public can also leave information anonymously by contacting Crime Stoppers at 704-334-1600 or http://charlottecrimestoppers.com/.

More stories on WCNC: Inauguration Day also is White House move in and out day