Firefighters said a Mazda Protege crossed the centerline on Centergrove Road and crashed into a fire engine Tuesday afternoon.

According to the Kannapolis Fire Department, Tyrell Carlton was driving a Mazda Protege on Centergrove Road when he crossed the centerline and hit the truck. The driver of the fire truck said he applied his brakes and blew the horn and nearly came to a complete stop before Carlton's car slammed into the fire engine.

Firefighters said Carlton was not wearing a seat belt and may have had a medical emergency before the wreck. 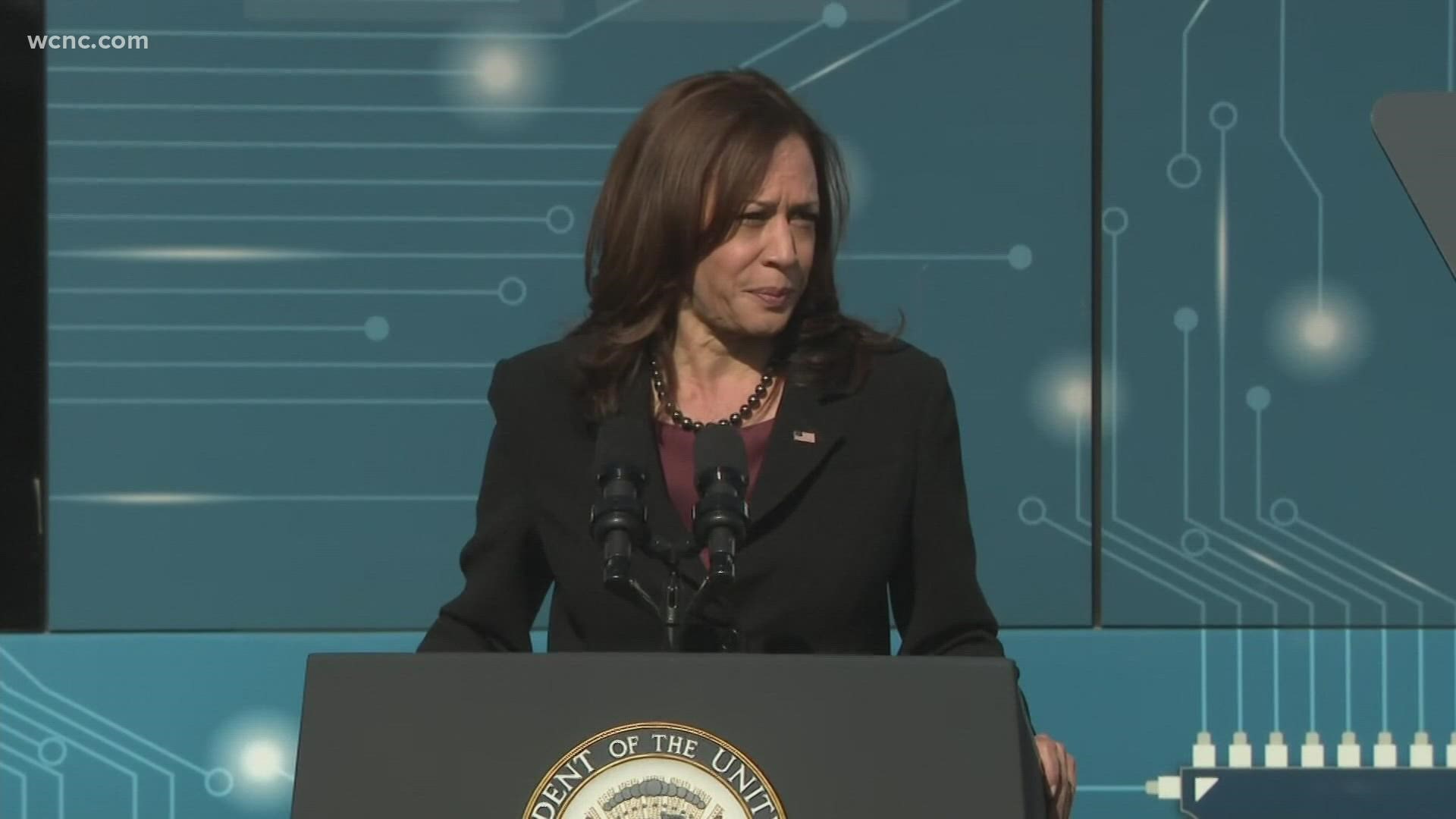