At the busy intersection of Ardrey Kell Road and Providence Row Lane, parents said drivers are not obeying the laws during rush hour. 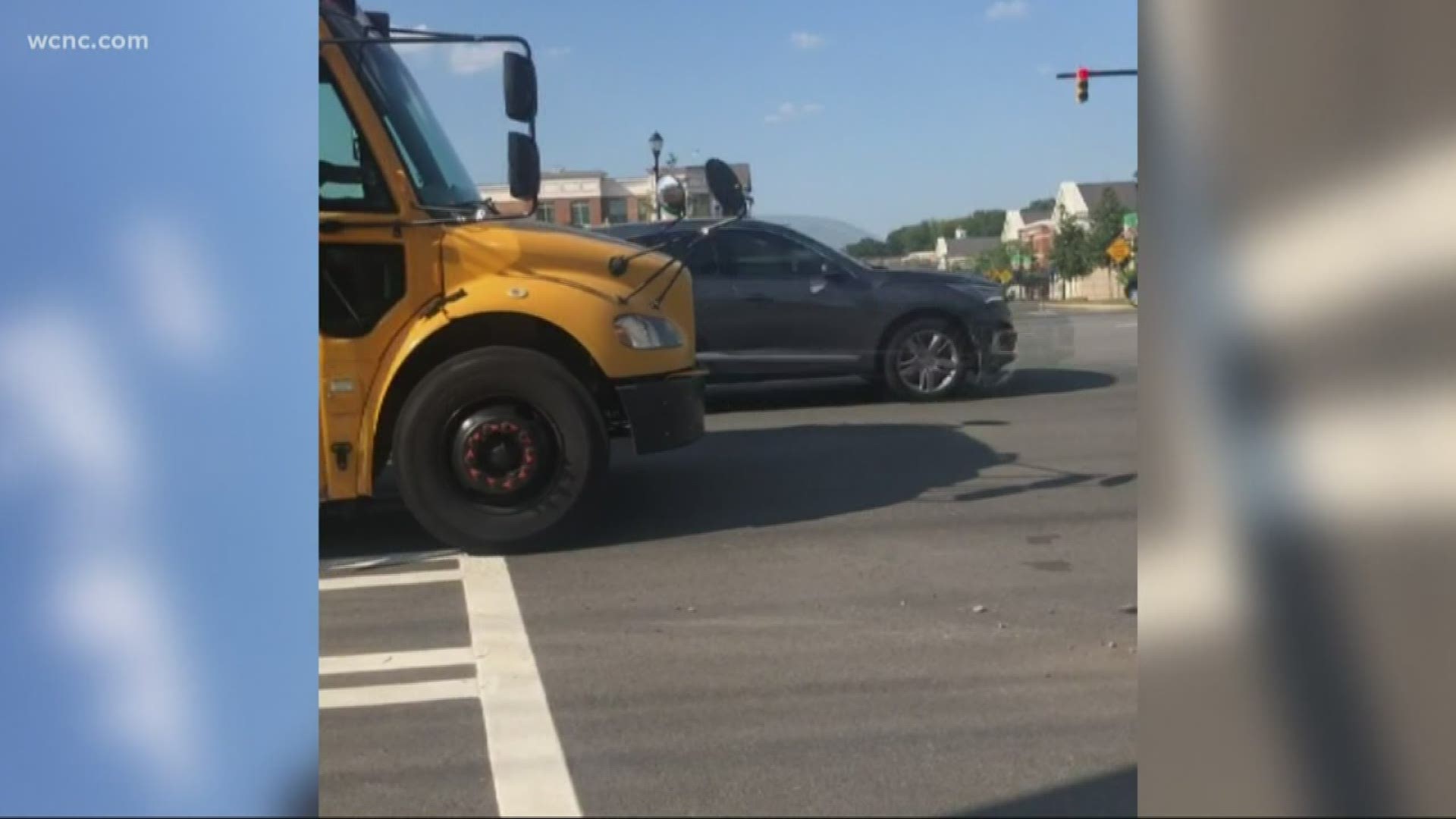 CHARLOTTE, N.C. — Parents in a south Charlotte neighborhood are begging the Charlotte Mecklenburg Schools Transportation Department to take action because they feel like their kids are in danger at the bus stop.

At the busy intersection of Ardrey Kell Road and Providence Row Lane, parents said drivers are not obeying the laws during rush hour.

They’re asking CMS to allow the bus driver to pull into their neighborhood where the kids can safely get on, and the bus can easily turn around.

This is an everyday occurrence at the south Charlotte bus stop

"The bus stop pulls up, the lights go on, the safety arm goes out, the stop sign is out and they are blowing past the bus," said Shelby Gann.

Driver after driver breaks the law. Two young girls rush onto the bus only when their parents say they can.

They started catching it on video, hoping it will get CMS and CMPD to take action. 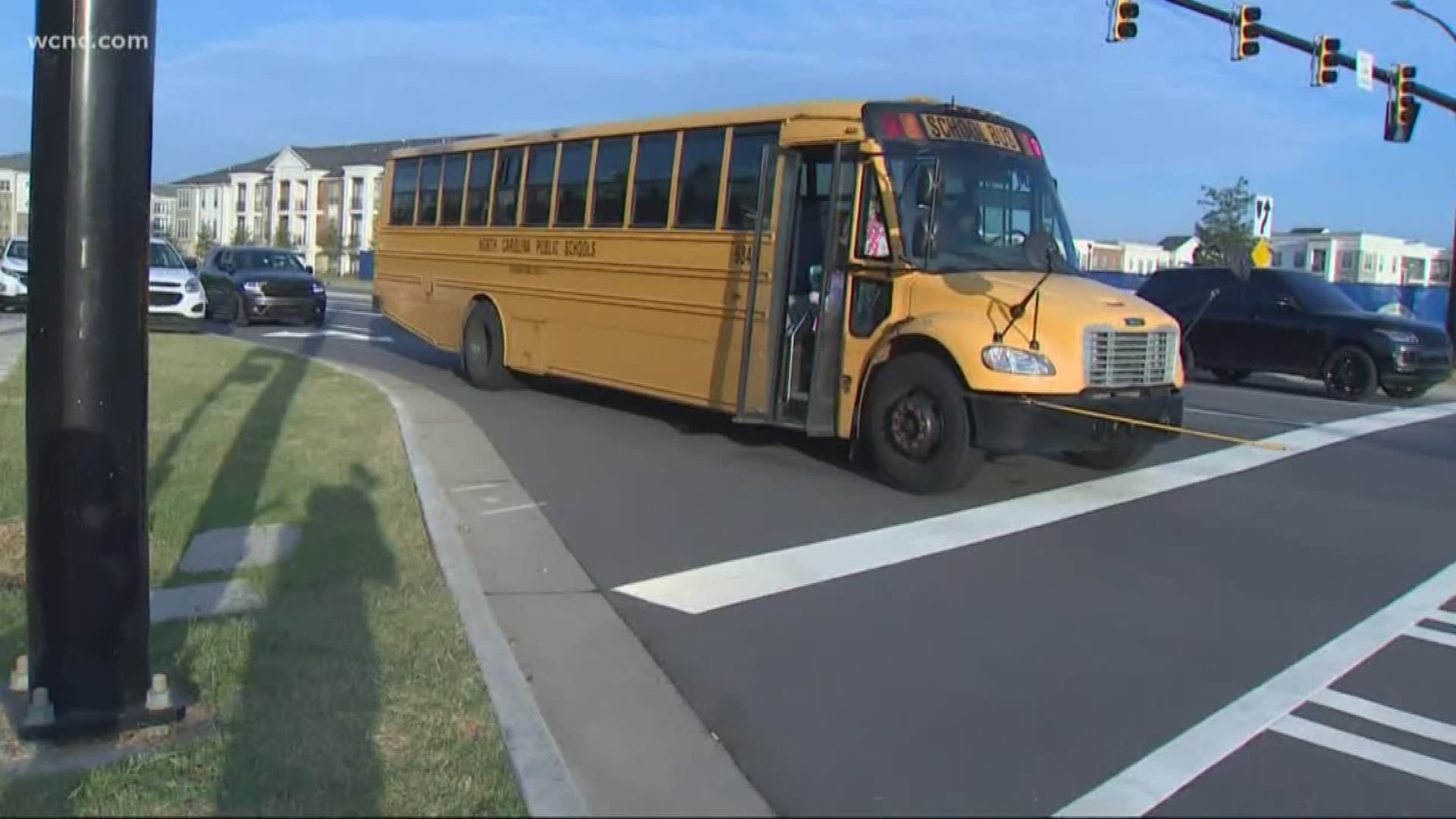 "It’s going to take an accident or someone getting injured for something to change, and we don't want that," said Ordan.

In one video, a driver sped past the bus as it came to a stop. Another slammed on the brakes just in time.

In another video, two cars sped by, and the bus driver said, "I don't get it!" They even started walking into the street to try to get the cars to stop. The bus driver laying on the horn doesn't even stop them.

The parents have filed an unsafe bus stop report with CMS. A representative for the district said they check out every report that is submitted.

The parents are hoping for a change but still have a strong message for drivers.

"It’s the law you have to stop for a stopped school bus when the stop sign is out and the red lights are on and the safety arm is out. Please, you wouldn't want someone doing this to your child," said Gann.

A CMS spokesperson said Friday the request to move the bus stop was received but denied. The current stop prevents children from coming into direct contact with traffic, and there's not enough room for the bus to turn around in the neighborhood, the spokesperson said.