Pedestrian struck, killed on I-277; driver charged with DWI

The driver remained on the scene and was interviewed by detectives. After the interview, the driver was arrested and charged with DWI. 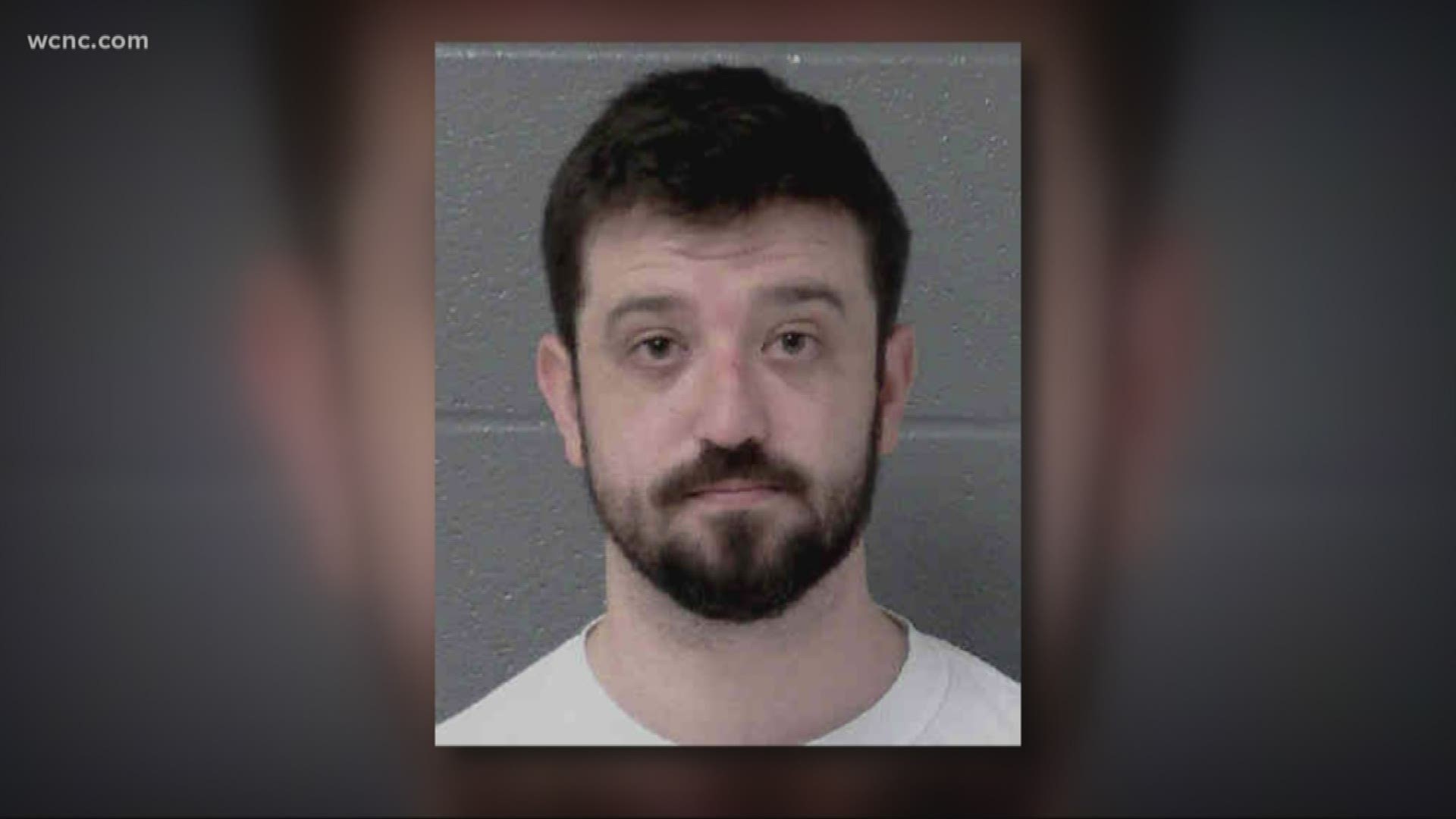 CHARLOTTE, N.C. — One person is dead after being struck by a car in uptown Saturday morning.

When they arrived, officers found a 2001 Toyota Camry with heavy front-end damage and an unresponsive person in the roadway. Medic arrived to the scene, and the person was pronounced deceased.

The victim has been identified as Deonte Lamar Wilkins, 25. Next of kin has been notified, police confirm.

The initial investigation shows the Toyota Camry was heading Northwest on Brookshire Freeway where the posted speed limit was 50 mph. Police say the pedestrian was crossing the freeway in a poorly lit area from northeast to southwest.

The driver, 30-year-old Tucker Ryan Rhodes, was unable to avoid striking the person, according to CMPD. The driver remained on the scene and was interviewed by Major Crash Detectives. After the interview, the driver was arrested and charged with DWI.

Rhodes was transported to the Mecklenburg County Jail.

Originally, additional vehicles were reported to be involved in the crash. Investigators determined the secondary crashes were as a result of traffic attempting to avoid the collision. Those crashes were not contributing factors. No other injuries were sustained.

This is still an active investigation.

Anyone with information about this incident is asked to call Crime Stoppers at 704-334-1600 or Detective Oberer with the Major Crash Investigation Unit at 704-432-2169.