Questions remain on specifics of Silver Line in Belmont

The Silver Line will start in Belmont and travel along Wilkinson Boulevard. 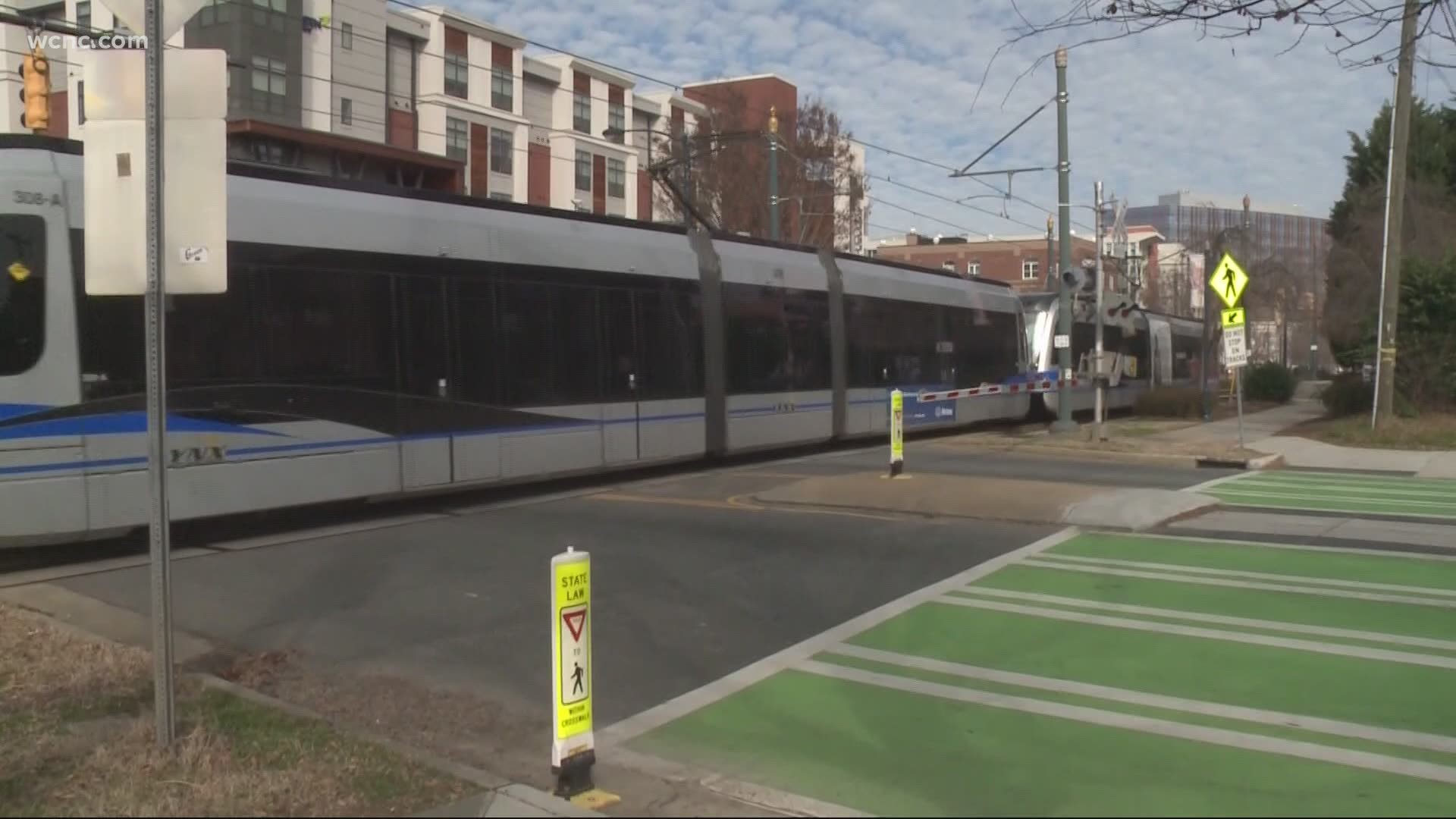 BELMONT, N.C. — Transit planners are hosting the first of several virtual meetings to get more public feedback on the proposed route of the Silver Line light rail.

Tuesday night's meeting focused on the section of the 26-mile route between Belmont in Gaston County and I-495 in Charlotte. The tracks would continue past the airport, through Uptown and towards Matthews.

In Gaston County, the line will start in Belmont, just west of NC 273, on land owned by Belmont Abbey College.

The tracks would continue along Wilkinson Boulevard towards the airport.

David Worick owns property along the intersection of Wilkinson Boulevard and Hazeleen Avenue.

The road's named for his great-aunt, Hazeleen Johnson, and he grew up in a house next to the road.

He hasn't made up his mind on the Silver Line because he still has several unanswered questions, specifically the location of the tracks on Wilkinson Boulevard.

He hopes to get that answered at Tuesday's meeting.

His neighbor, Jeff Canady, owns CLT Express and the property where it's headquartered.

"It's going to be nice for the property value," Canady said. "I assume it's going to go up automatically."

RELATED: Norfolk Southern to Charlotte: You can't use our tracks for the Red Line

He has questions about the project's timeline as construction will affect access to his property.

CATS hopes to open the Silver Line within the next 10 years.

Additional virtual meetings for different focus areas will be held over the new two weeks.

David Worick’s great aunt, Hazeleen Johnson, likely never imagined the street named after her would be the first street in Gaston County to greet light rail riders if the Silver Line gets built. I talked to Worick and others who live and work along the proposed route on @wcnc. pic.twitter.com/yx7iPDDhqo