Two injured after car collides with train in north Charlotte

According to CMPD, a police chase ended of two armed robbery suspects crashed in an Amtrak train. 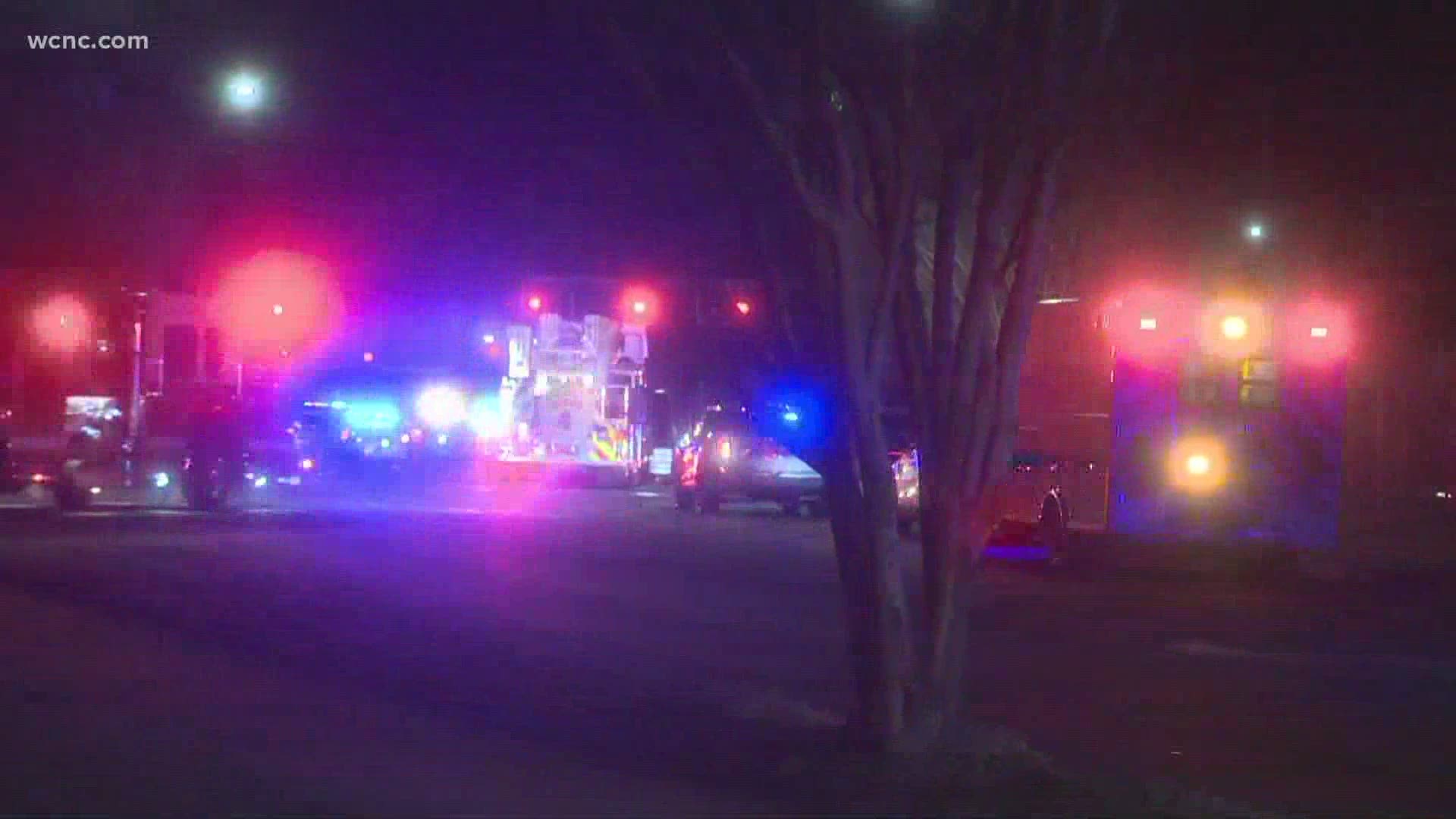 CHARLOTTE, N.C. — Emergency crews were on the scene where a car crashed into a train after a police chase Friday night in north Charlotte.

Charlotte-Mecklenburg Police said officers responded to an armed robbery in the 8800 block of Mont Carmel Lane just before 9:30 p.m. While officers were conducting an investigation, responding officers located the vehicle involved in the robbery.  When officers attempted to conduct a traffic stop, the vehicle failed to stop, and a police chase began. The pursuit ended near Atando and N. Graham Street when the suspect vehicle struck an Amtrak train. Two people in the vehicle were detained without further incident and officers are continuing to investigate what charges may be appropriate.

Multiple emergency vehicles were called to the scene of the accident.

Stay with WCNC Charlotte for the latest on this developing story.

Emergency vehicles around aTondo Avenue and Graham Street due to an accident involving the train and possibly a vehicle pic.twitter.com/6gqkpWt4bo