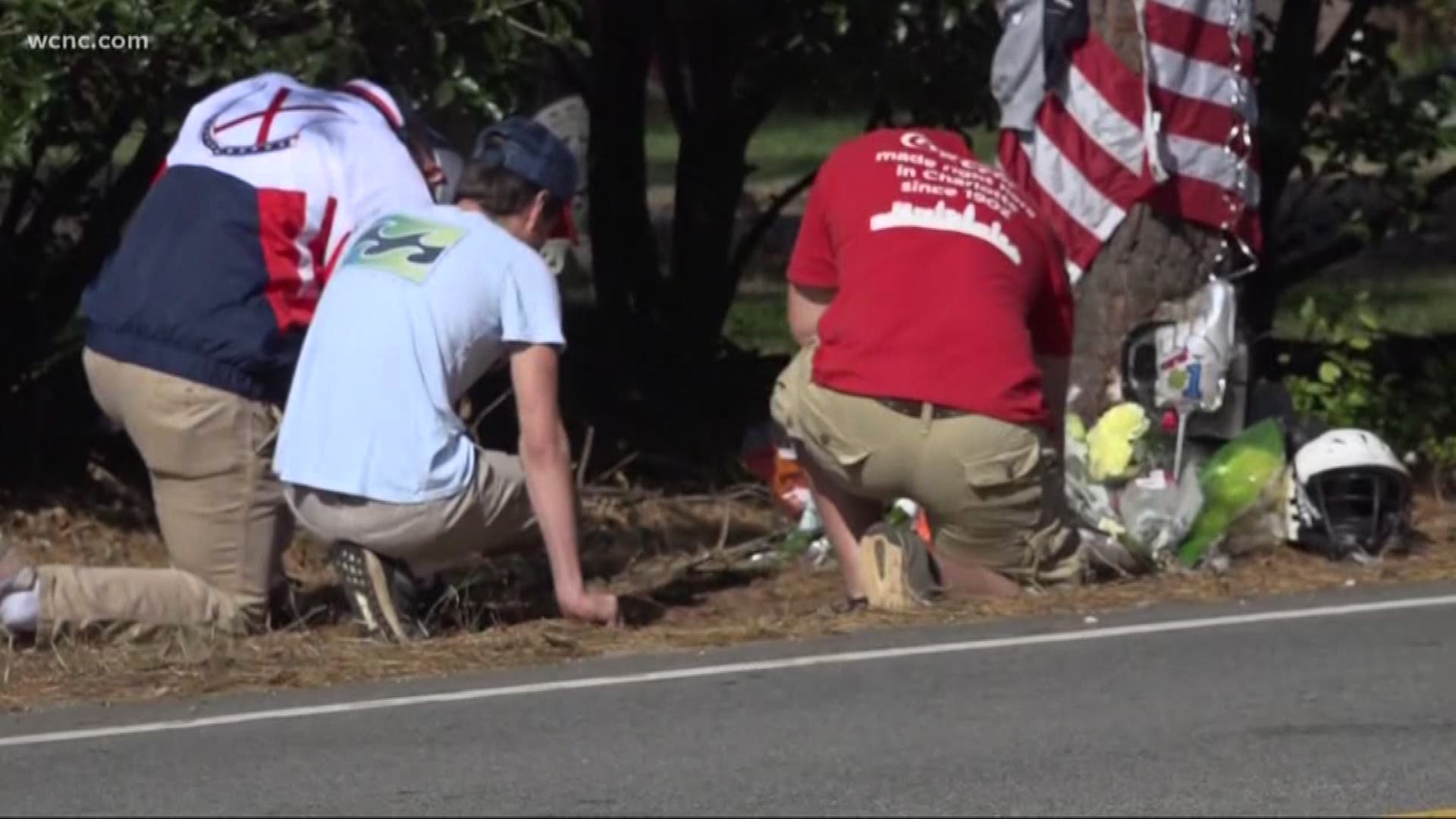 GASTONIA, N.C. — A new study finds North Carolina is the third deadliest state in the nation for teen drivers.

According to a survey conducted by ValuePenguin, 267 North Carolina teenagers died in car crashes from 2013 to 2017, which equated to a rate of 2.36 annual teen driver deaths per 10,000 licensed teen drivers.

The study also found young drivers in North Carolina are 59% more likely to die in a car crash compared to teenagers in South Carolina.

It also discovered boys are at greater risk to die behind the wheel than girls, and it named August as the deadliest month of the year for teenage drivers.

"It's alarming to hear it, but it's not surprising, unfortunately," Trooper Pierce said.

He said there are ways parents can ensure their teens are safe behind the wheel.

Trooper Pierce also recommended parents sign their teenagers up in the B.R.A.K.E.S. program.