Police said the driver likely hit a patch of ice while crossing over I-485 on Albemarle Road in east Charlotte. 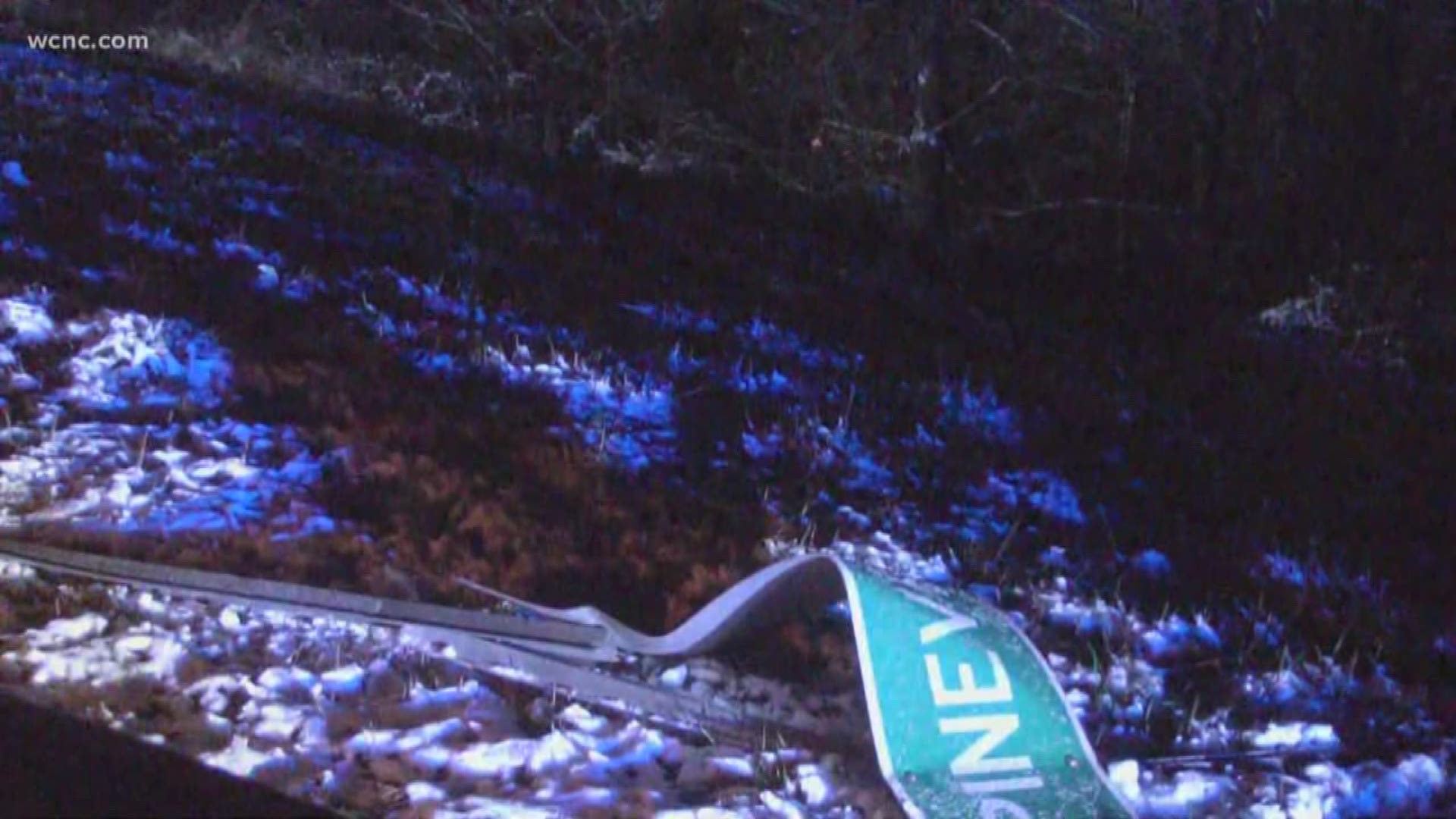 CHARLOTTE, N.C. — A truck slid off a busy part of Albemarle Road near I-485 in east Charlotte after possibly hitting black ice, police said.

The crash happened just past the overpass on Albemarle Road at I-485. Police officers on the scene said what most likely happened is the driver was crossing the overpass, tapped their brakes and hit a different gradient and lost control.

You can see tire tracks into the trees, where the truck wound up after crashing through a sign on the side of the road. The driver was not injured in the crash.

First Warn meteorologist Chris Mulcahy said conditions on Charlotte-area roads would be at their worst until after 7 a.m., as the temperatures are at their coldest before sunrise. Thursday evening's sleet and snow combined with freezing temperatures led to a threat of black ice on roads all over the region.

Numerous school districts in the Carolinas are either closed or operating on a delay Friday morning due to the icy conditions. For a complete list of school closings, click here. You can also text the world "CLOSINGS" to 704-329-3600.

RELATED: Tepper to Panthers fans: It won't happen overnight, but it will happen

RELATED: Schools closing for Friday ahead of chilly, icy morning

RELATED: Director of Coronavirus task force says the flu is a 'much greater risk' in North Carolina 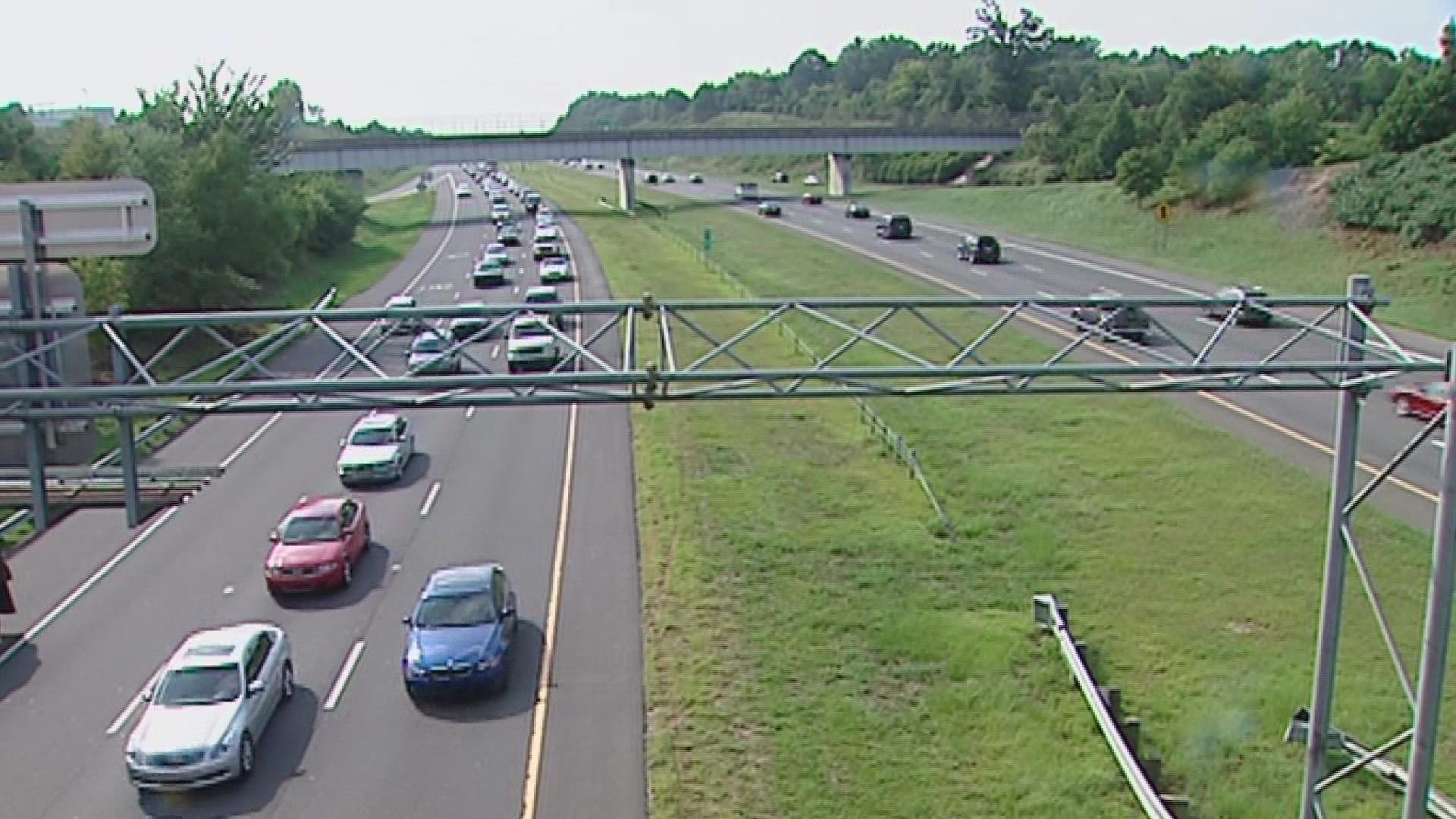