The North Carolina Department of Transportation increased speed limits along a primary route from Winston-Salem to Wilmington to standardize interstate speeds. 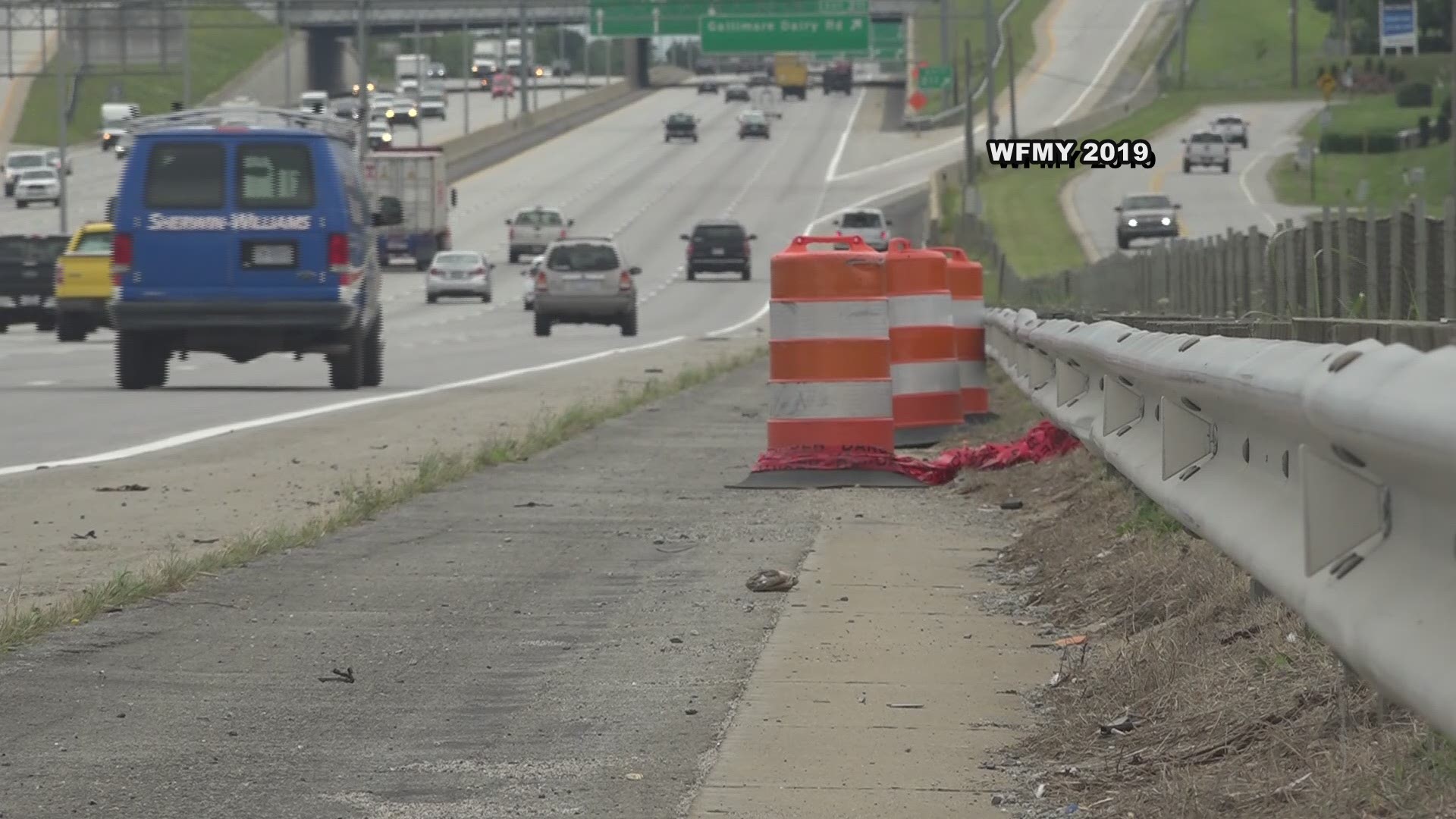 "The purpose is to match the speed limits with the other stretches of I-74, " said, Aaron Moody, NCDOT Public Information Officer.

The process of changing the posted speeds began with a request, Moody explained.

"Consistency is really the primary reason," Moody said, "It helps drivers when they have one less thing to think about. It made sense."

I-74 in the Piedmont Triad extends from Mount Airy through High Point down to Wilmington.

The speed increase is within the road's reasonable operating speed threshold, the NCDOT said. Roads are designed with posted speed limits safely below this threshold.

"We looked into the crash data and accident reports and saw no issues with increasing the speed by five miles per hour. " Moody said.

According to the NCHRP Report 504, typically, the posted speed limit is 85 percent less than the roads design speed.  This is why you may feel comfortable driving at speeds higher than the posted limit. The 5 mph increase along sections of I-74 represents a 7-percent increase.