The cruise ship will reportedly set sail from Long Beach, California, on Sept. 25, 2020. 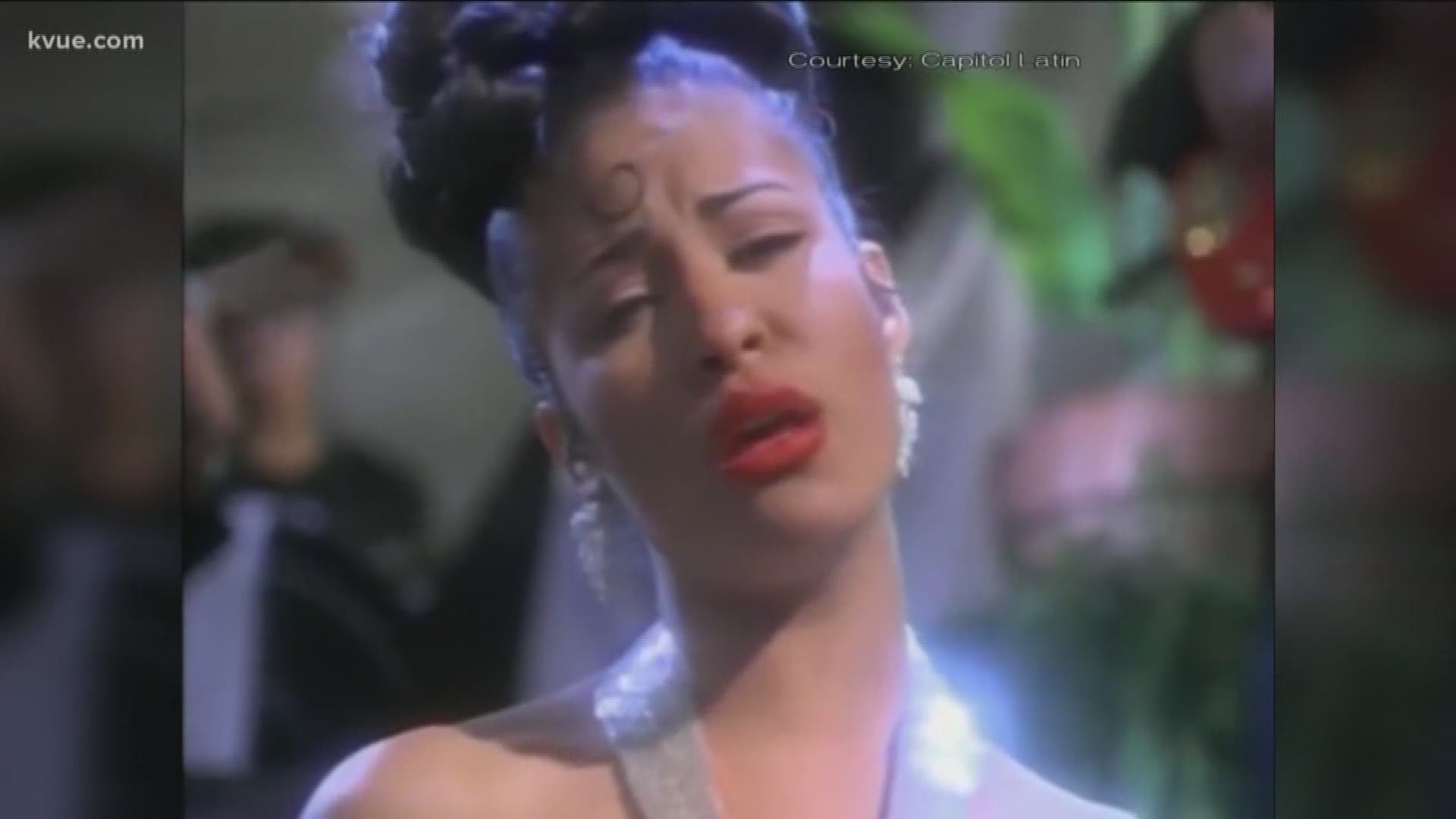 LONG BEACH, Calif. — Attention, Selena fans! You may want to set aside some vacation time for this trip.

Plans for a Selena themed cruise have been circulating on social media and leaving many wondering if it's true.

Chris Perez, the Queen of Tejano's widower, is reportedly headlining the "Dreaming of You 25 Years" cruise. Several other artists are listed as performers as well.

In a post to Perez's Facebook page, a person asked if the cruise was legitimate and Perez confirmed the news, the Corpus Christi Caller Times reports.

"Just got word back from my people about this cruise," Perez's comment reads. "Found out ... It's true guys! See you there. I only wish it was happening sooner ..."

The cruise ship will set sail from Long Beach, California, on Sept. 25, 2020, according to the cruise's website. It will travel to Ensenada, Mexico before coming back.

If you want to set sail on this cruise, it will cost you a pretty penny. The cruise advertisement states cabins start at about $1,000 per person and $100 is needed to reserve a spot.

An organizer for the cruise told the Caller Times that Perez signed a contract to perform and that the cruise ship has space for about 2,400 people. The organizer also reportedly said the event is being put on by a travel agency that has a "host agency" in Jacksonville, Florida, but declined to name the travel agencies.

Here's a look at who's expected to perform:

One of the largest indoor dog parks is coming to Austin

Jose Altuve on a rehab assignment with Round Rock Express