The technology, developed in partnership with NASA and the FAA, will be deployed at 27 airports nationwide. 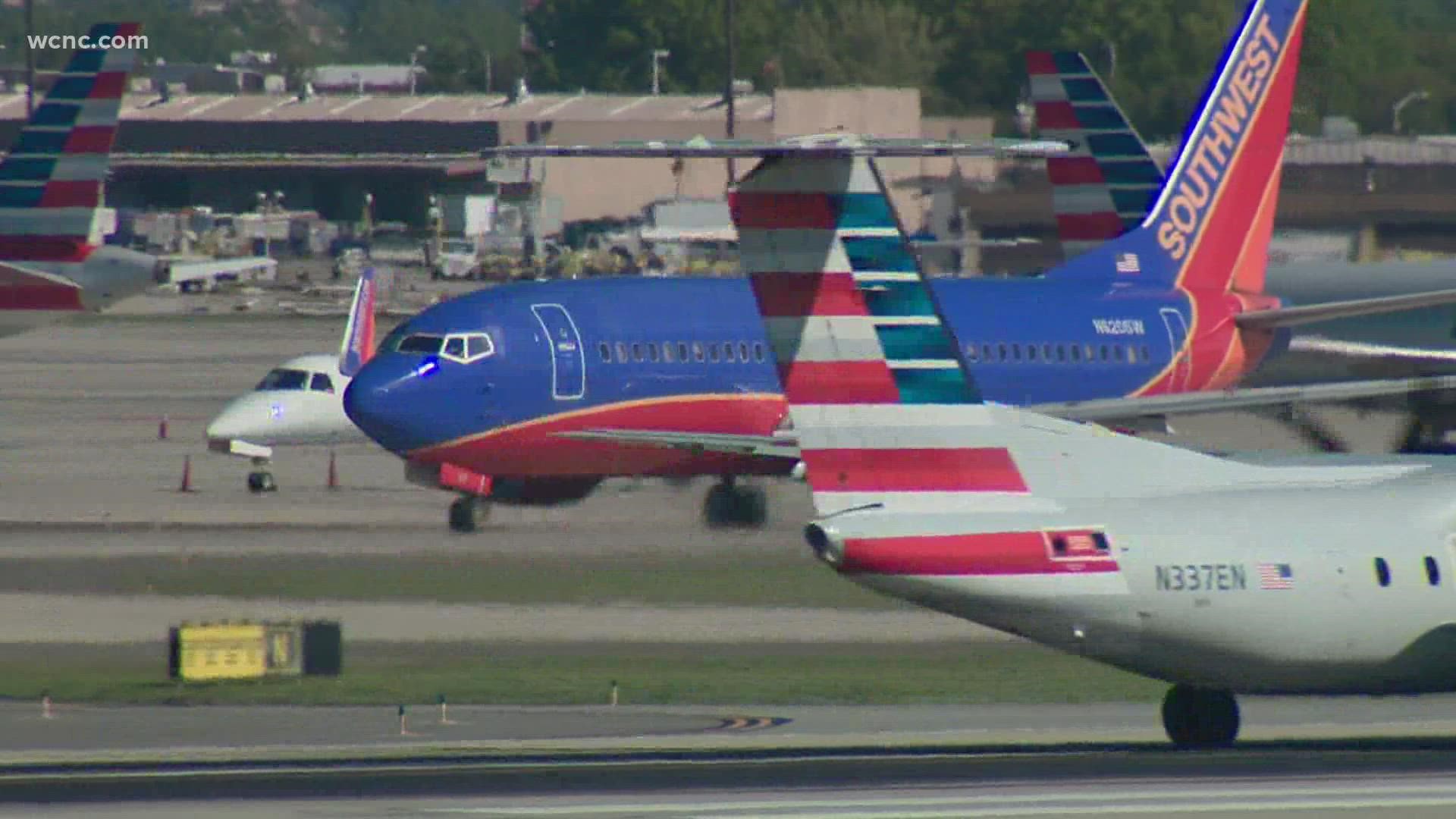 CHARLOTTE, N.C. — Charlotte Douglas International Airport teamed up with NASA, the FAA, and American Airlines to explore a new air traffic control system intended to reduce delays and save fuel.

The Airspace Technology Demonstration 2 (ATD-2) uses real-time data to determine the best time for an airplane to leave the gate. The goal of this new technology is to allow a plane to take off from the runway without any delays on the tarmac.

"At Charlotte-Douglas International Airport, the system generated enough fuel savings each year [equal to] for 185 flights between New York and Chicago by a Boeing 737," FAA Administrator Steve Dickson said Tuesday during a virtual event celebrating the study. "The system also shaved 15 minutes of waiting time on the ramp or taxiway for more than 3,600 departing flights."

The program hopes to address inefficiencies in air travel.

The airport in Charlotte joined Dallas/Fort Worth Airport for the study, which began in Sept. of 2017. 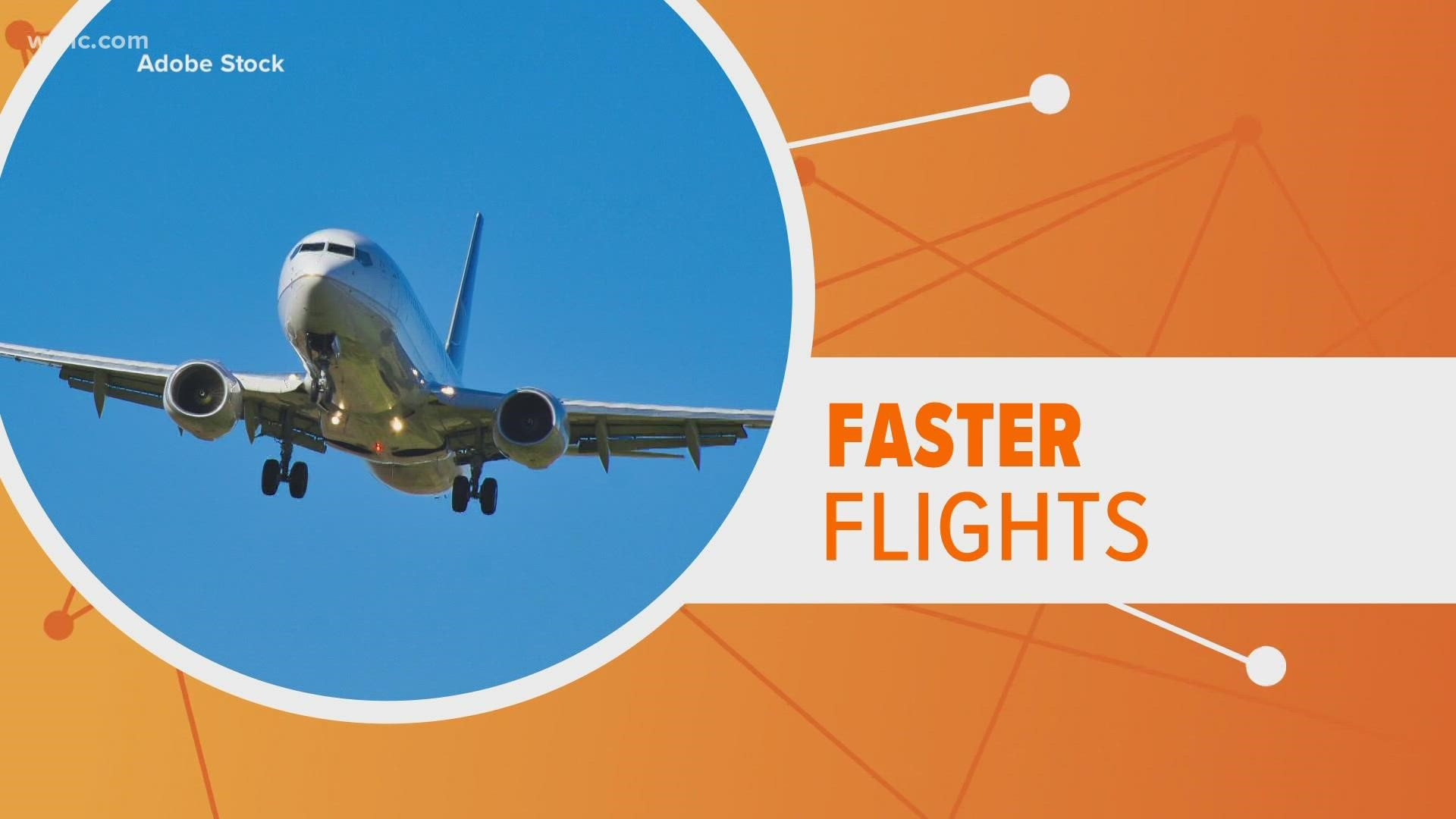 "For just one airport, and just one airline, this technology saved over a million gallons of fuel over a two year period," Administrator Bill Nelson, who also served in the U.S. Senate for 18 years from Florida and as a payload specialist on space shuttle mission 61-C in 1986, said. "That means money saved by their airlines, that means reduced CO2 emissions."

The technology will be deployed to 27 airports across the United States. 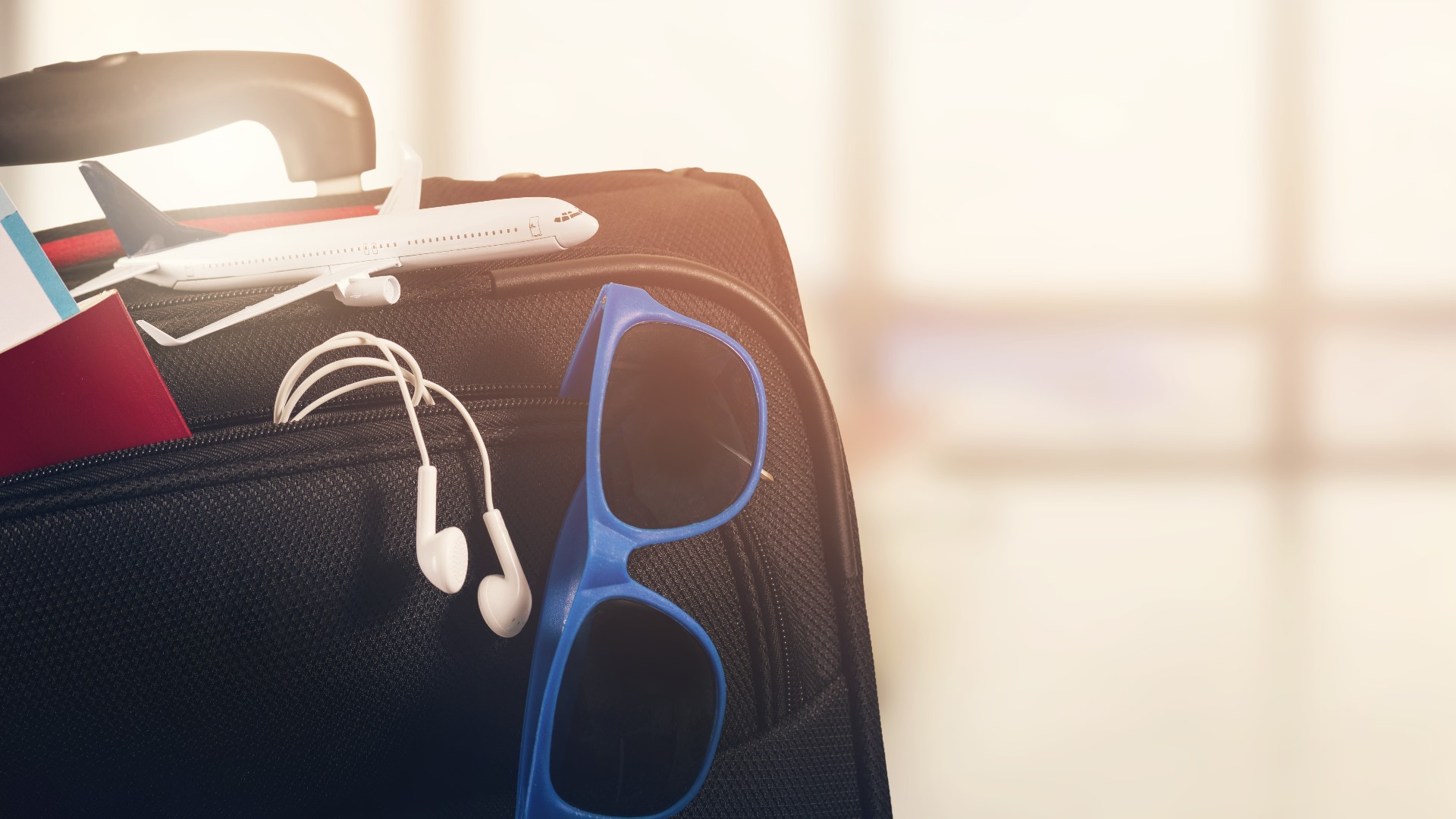