American Airlines is bringing back more than 3,000 crew members from leave, as well as hiring more than 1,000 new pilots by the end of next year. 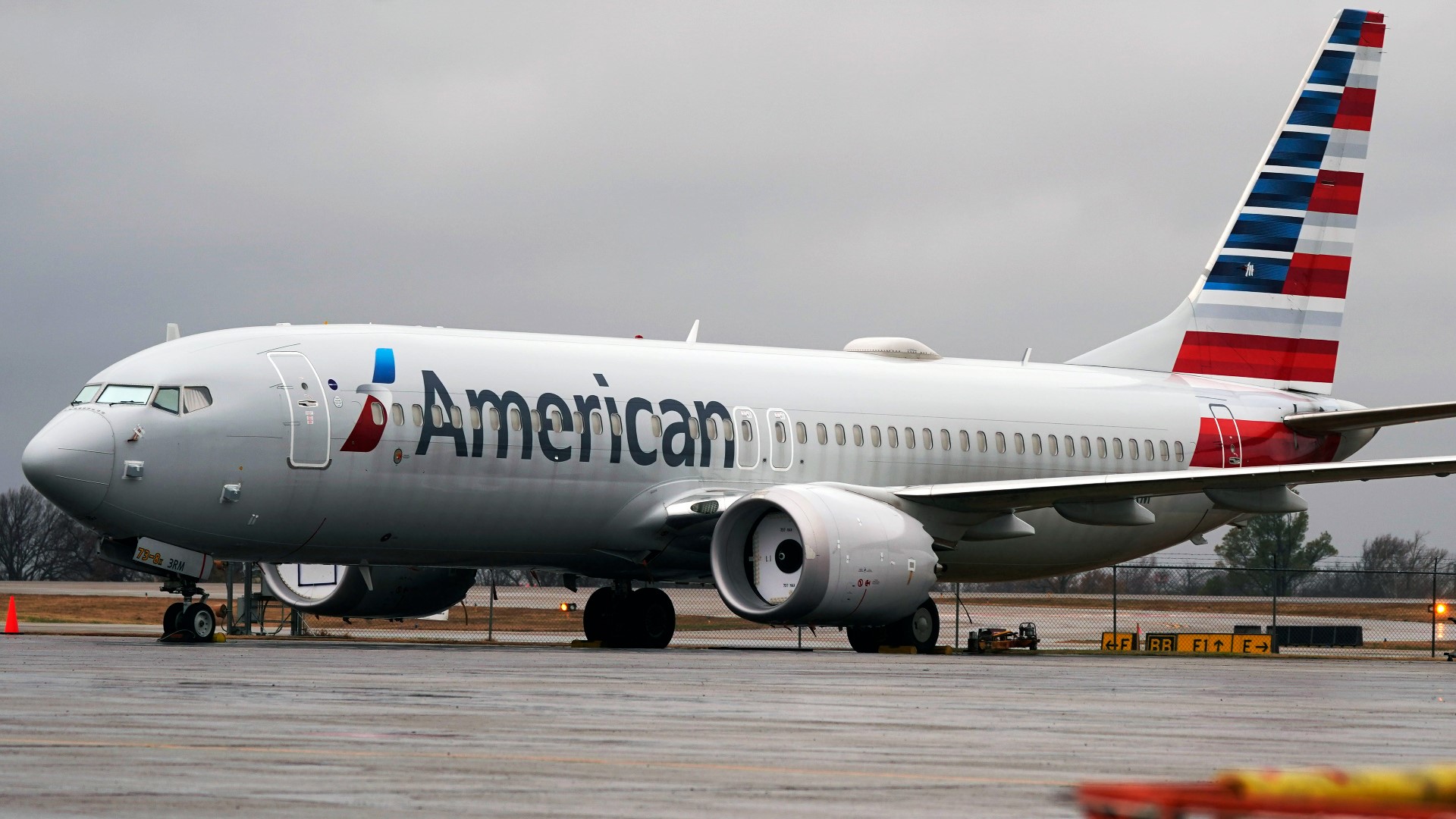 For the first time in five quarters, American Airlines turned a profit of $19 million for the second quarter.

American Airlines says it's now bringing back thousands of crew members who were on leave, including plans to hire some 350 additional pilots this year.

In a statement to shareholders the airline announced:

"Fortified its staffing by completing all required recall pilot training and bringing back more than 3,000 team members from leaves — with thousands more flight attendants returning from leaves this fall. American has hired nearly 3,500 new team members so far in 2021 and plans to hire 350 pilots this year and more than 1,000 pilots and 800 flight attendants in 2022."

The airlines said it will also add more flights after coming under strong criticism for cutting back on flights because of a lack of crew members.

The airline is hoping these moves will bring back even more passengers who are ready to open their wallets and take flight.