Defenders uncover cheap flight tricks: how to fly from CLT to Europe for as little as $200 (round trip!)

Heading somewhere for the holidays? Keep an eye on those air fares. Passengers can pay a little, or a LOT, for the same flight. 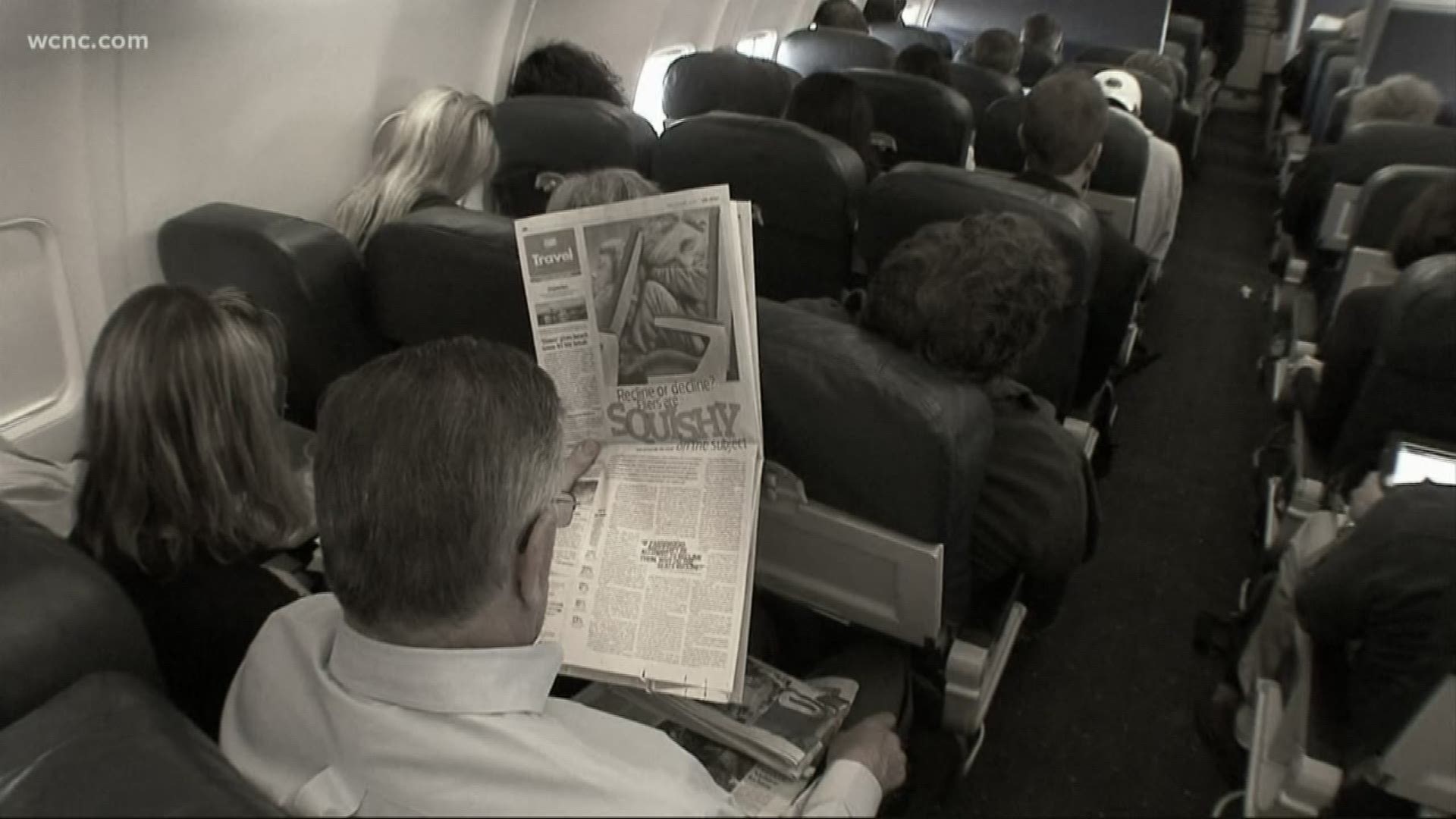 CHARLOTTE, N.C. — Heading somewhere for the holidays? Keep an eye on those airfares. Passengers can pay a little, or a LOT, for the same flight.

Whether you’re flying domestically to see family, or you’re up for an international adventure, NBC Charlotte Defender Savannah Levins spoke to travel experts about how you can nab the best deals.

“One of the things I very firmly believe is that travel is not only for the rich," said Scott Keyes, travel expert and founder of Scott's Cheap Flights.

"It used to be the case that travel was prohibitively expensive, that you could only go if you had a ton of money. But nowadays we are living in the golden age of cheap flights. It’s never been cheaper to fly internationally than it is today."

Keyes' company Scott’s cheap flights is an online service that works 24/7 to find the best deals on international flights.

Since May, Scott's also alerted users to these round trip deals, all out of Charlotte:

Scott’s Cheap Flights is free, but you can pay $49 a year for premium extras, like the ability to only see flights from your home airport(s) and access to the cheapest fares first.

Despite claims that there is a way to plan ahead to game the system, Keyes says it’s actually pretty random, and just takes patience and lots of searching.

“I watched a fare the other day from Atlanta to Amsterdam go from $800 on Monday to $300 on Tuesday to $1300 on Wednesday the exact same flight it’s constantly popping around," he said.

His favorite way to search for deals? Google flights. Although he says other booking sites like Expedia, Orbitz, and Skyscanner all usually show the exact same deals.

Other websites like skip lagged promise cheaper fares too – by showing you flights that have a connection in your destination city, so you can just get off then.

That’s usually cheaper than flying direct to your destination.

The catch is you can only book one-way flights and can’t check a bag. Additionally, airlines are generally against customers flying that way.

If you’re flying domestically for the holidays, Keyes suggests booking soon if you haven’t already.

“I recommend booking one to three months ahead of time that’s the window when she flights are most likely to pop up," he said.