Porch.com ranked 150 cities across the U.S. Three South Carolina cities made the list and one even took the top spot.

Porch.com released a list on Nov. 16 of the top cities for the age group that Pew Research Center describes as people born between 1981 and 1996. In the number one spot is a city that tends to find itself at the top of many other lists as well - Charleston, South Carolina.

Researchers for the list made the decision based on a handful of factors pulled from U.S> Census Bureau and Bureau of Economic Analysis data.

Charleston's first-place ranking outperformed other well-known metro areas such as Boston, Washington, San Francisco, and Austin which rounded out the top five.

However, Charleston wasn't the only South Carolina city on the full list which includes 150 total. The Myrtle Beach area was ranked 68th, Greenville-Anderson, 94th, and Columbia 97th.

To see the full list and more about how the researchers came up with their rankings, visit Porch.com. 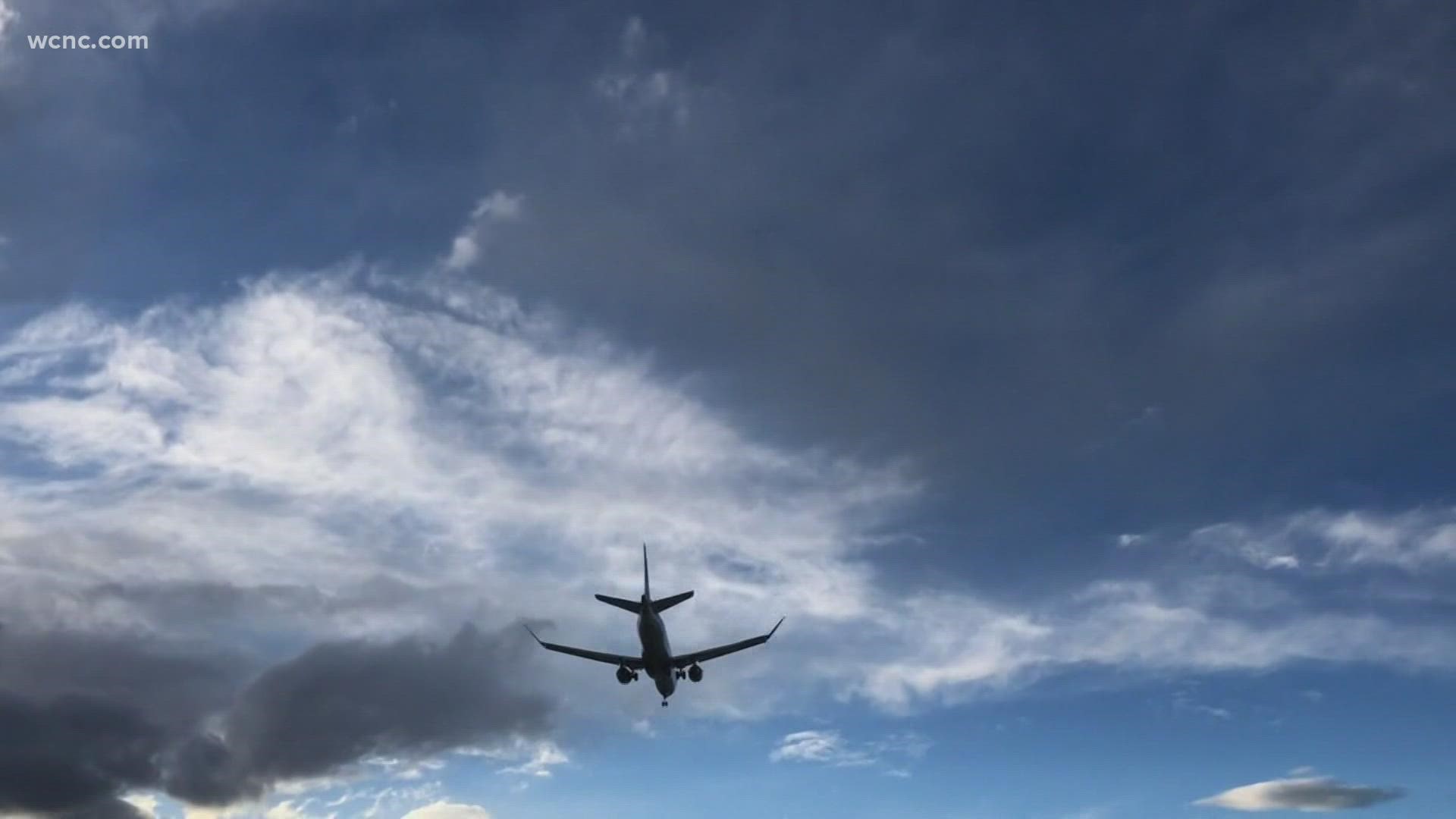