It's not just coronavirus: how the weather could factor into the return of sports and fans

The weather could be a determining factor with COVID-19 when it comes to whether sports are held or if fans will be able to attend any events. 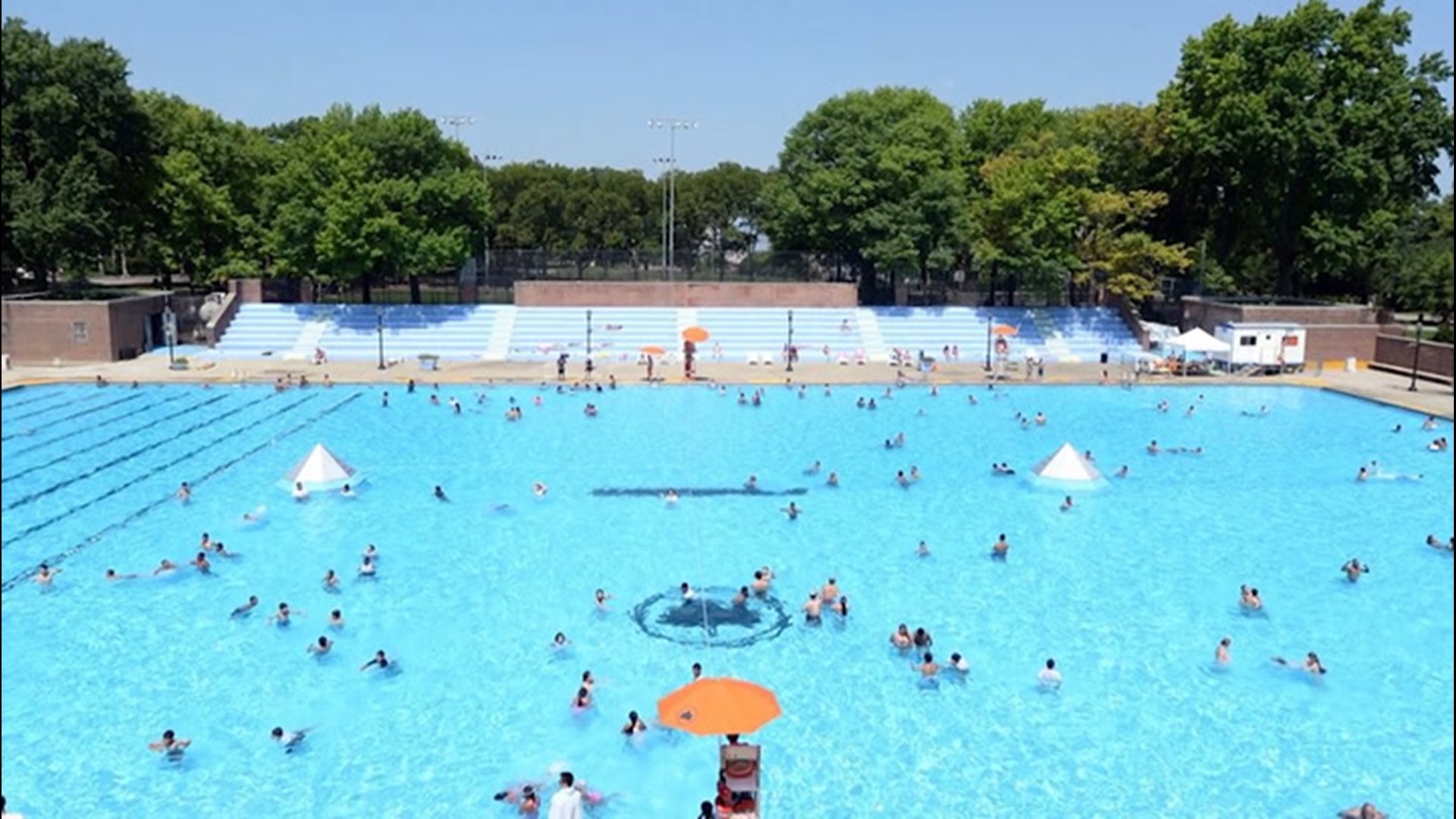 No American female swimmer has won more individual Olympic gold medals than Katie Ledecky. Her four overall - tied with 1988 star Janet Evans - include one in 2012 and three in a dominating 2016 showing when her winning smile was ever-present during NBC's coverage of women's swimming.

These days, she is in a significantly less conspicuous setting: a California backyard pool doing laps in one of the few places still available because of the coronavirus shutdown. Living near the Stanford campus, Ledecky and Olympic gold-medal teammate Simone Manuel train with 2020 U.S. Olympic Women's Swimming coach Greg Meehan to stay in shape for Olympic competition that is currently postponed until July 23-August 8 2021.

"We have this little workout every day in a backyard pool and you've got two of the greatest athletes in the world next to each other," Meehan told AccuWeather. "They don't have access to [a 50-meter Olympic-sized pool] but it's better than nothing."

The sports world figuratively is dipping its toe in the pool trying to determine when, or if, it's safe to return to action or to start a new season. Major League Baseball is in discussions with its Players Association to start the season perhaps by the Fourth of July. The NFL just released its schedule for the 2020 season after holding a virtual NFL Draft last month. The NBA and NHL seasons are on hold, although a Mixed Martial Arts event was held Saturday with more upcoming this week, and NASCAR will begin its racing season Sunday.

The weather's role could be a determining factor into whether other sports are held or if fans will be able to attend any events. Fans were not allowed to attend the MMA event and there won't be any at the NASCAR races.

"Clearly you are more at risk in a basketball arena than you are in an outdoor stadium where the air is circulating," said AccuWeather Founder and CEO Dr. Joel N. Myers. "Now, it does not circulate perhaps as much, unless it is windy, because the stadium itself provides somewhat of a shell even if it is outside. But the air is mixing more; whether all the air in a stadium is completely replaced every five minutes or every 20 minutes depends on the wind and the turbulence and other things.

"But inside a basketball arena, the replacement of the air depends entirely on the ventilation system," Myers said. "The ventilation system actually could be recirculating the air - unless it cleanses the air greatly with UV rays that may kill the virus. So it may be doing nothing to prevent the spread."

Swimmers have a unique advantage compared to other athletes. The Centers for Disease Control and Prevention (CDC) announced, "There is no evidence that the virus that causes COVID-19 can be spread to people through the water in pools, hot tubs, spas or water play areas. Proper operation and maintenance (including disinfection with chlorine and bromine) of these facilities should inactivate the virus in the water."

The individual nature of swimming also helps. "It's about as good of an environment athletically as you could have, certainly better than football or basketball where they're just contacting each other constantly throughout the course of the practice or a game," Meehan told AccuWeather.

That doesn't mean Meehan, Ledecky and Manuel haven't had their own difficulties during their sessions, along with the mental wear of having to put life on hold for another year-plus. Sometimes Mother Nature piles on.

"If it's just raining, we kind of press ahead," Meehan told AccuWeather. "But if we're getting any kind of severe weather, strong winds, any kind of thunderstorms, then that's when we pause and take time away."

For athletes - and sports fans - pausing and taking time away has become the new norm.