Forecasters say the return of cold and snow will be on par with what's typical for the middle of January. 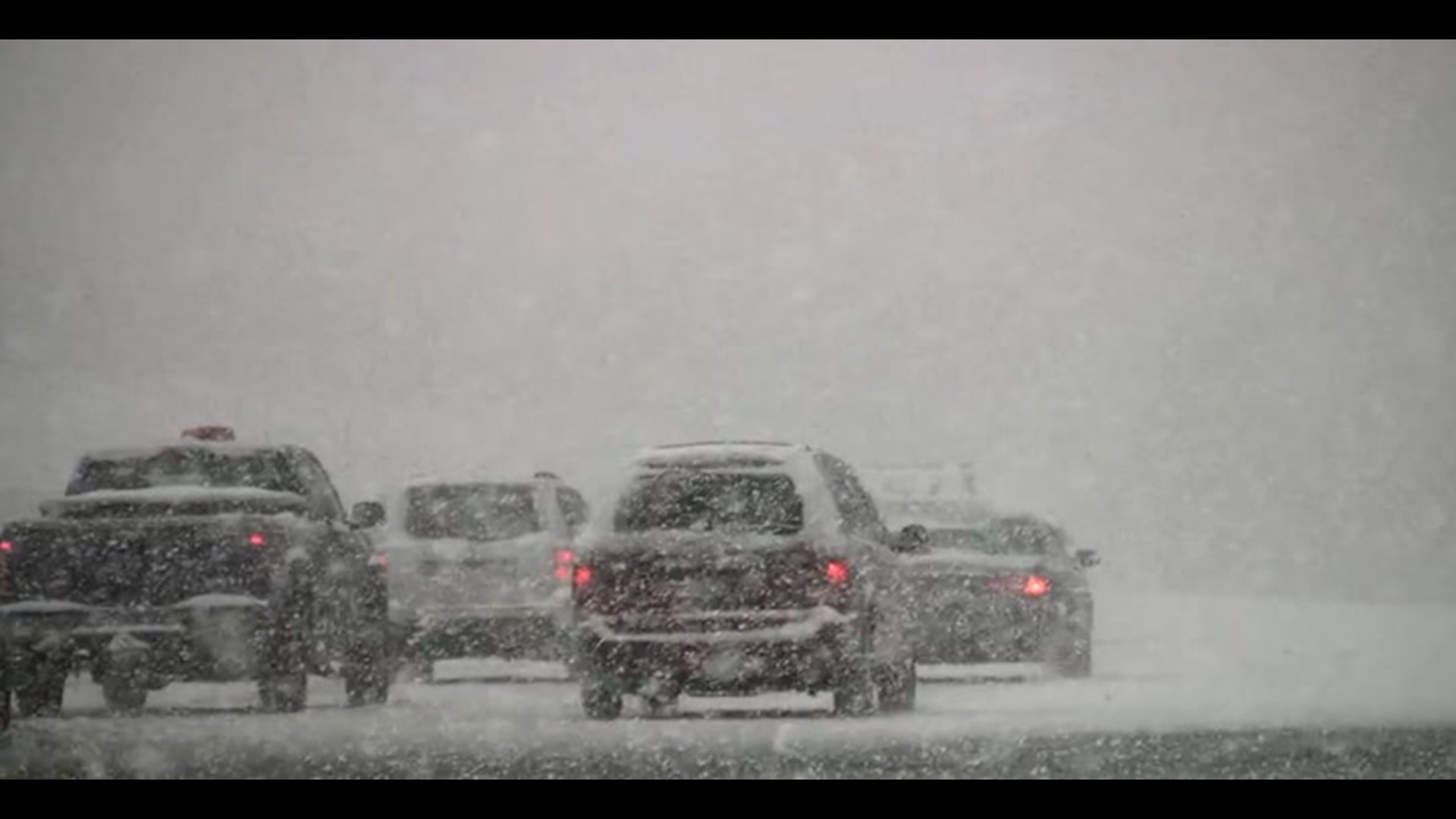 The pattern change in the Northeast may come as a shock to the system for some following mild weather, but forecasters say the return of cold and snow will be on par with what's typical for the middle of January.

The first half of January was a mild one for the northeastern corner of the nation, with temperatures averaging 4-5 degrees Fahrenheit above normal along the Interstate 95 corridor and 8-12 degrees higher than average in parts of New England.

A cold front sweeping across the region through Saturday will cause temperatures to tumble back down to where they should be at this point in the year. However, forecasters say don't be fooled by the actual thermometer reading before stepping out the door.

"When factoring in mild air prior to the storm's arrival and AccuWeather RealFeel® Temperatures 10-20 degrees lower than the actual temperature from Saturday night to Sunday, it will feel like the middle of January and the cold will be penetrating," AccuWeather Senior Meteorologist Alex Sosnowski said.

Snowflakes flying in the air and, in some interior areas, accumulating on the ground and creating slippery travel, will add to the more typical wintry feel.

A storm developing along the advancing cold front will aid in the production of snow for interior areas.

Rain may mix with and change to a period of snow in portions of western and central New York state and Pennsylvania later Friday afternoon through Friday night.

As the storm gains strength by the first half of the weekend, a swath of steady snow is forecast to target upstate New York into northern New England, as well as much of southern Quebec.

"The traditional higher-elevation locations such as the Pocono, Catskill, Berkshire, Adirondack, Green and White mountains have the best chance of picking up an accumulation of wet snow from the developing storm. This means that towns and cities such as Mt. Pocono, Pennsylvania; Binghamton, New York; and Montpelier, Vermont, are likely to pick up anywhere from 1 to several inches of snow," Sosnowski said.

All rain is forecast for the big cities along the I-95 corridor, though wet snowflakes may mix in at the tail end of the precipitation. The steadiest rainfall will be out of Washington, D.C., and Baltimore by Saturday morning and exiting Boston by late Saturday afternoon.

"Farther west, as colder air moves in over West Virginia and the western parts of Pennsylvania, Maryland and New York state, snow showers can make for tricky travel conditions from Friday night through the weekend. Conditions in this area can vary from breaks of sunshine to the risk of brief heavy snow and poor visibility with little notice for motorists rolling along at highway speeds," Sosnowski said.

The snow showers around Buffalo, New York, Saturday night could make for a first for Baltimore Ravens star quarterback Lamar Jackson, who has never played a football game in the snow.

Flurries and snow showers will also frequent the Upper Midwest, Ohio Valley and the southern Appalachians through the weekend, with a slippery covering of snow possible in some spots.

"A reinforcing dose of cold air with some Arctic origin is forecast to settle eastward from the Great Lakes to the interior Northeast spanning Tuesday and Wednesday," Sosnowski said.

And forecasters say the chilly, snowy hits will keep coming for the last half of the month with AccuWeather's long-range team continuing to monitor a potential polar vortex intrusion.