Yes, this January is colder than last January 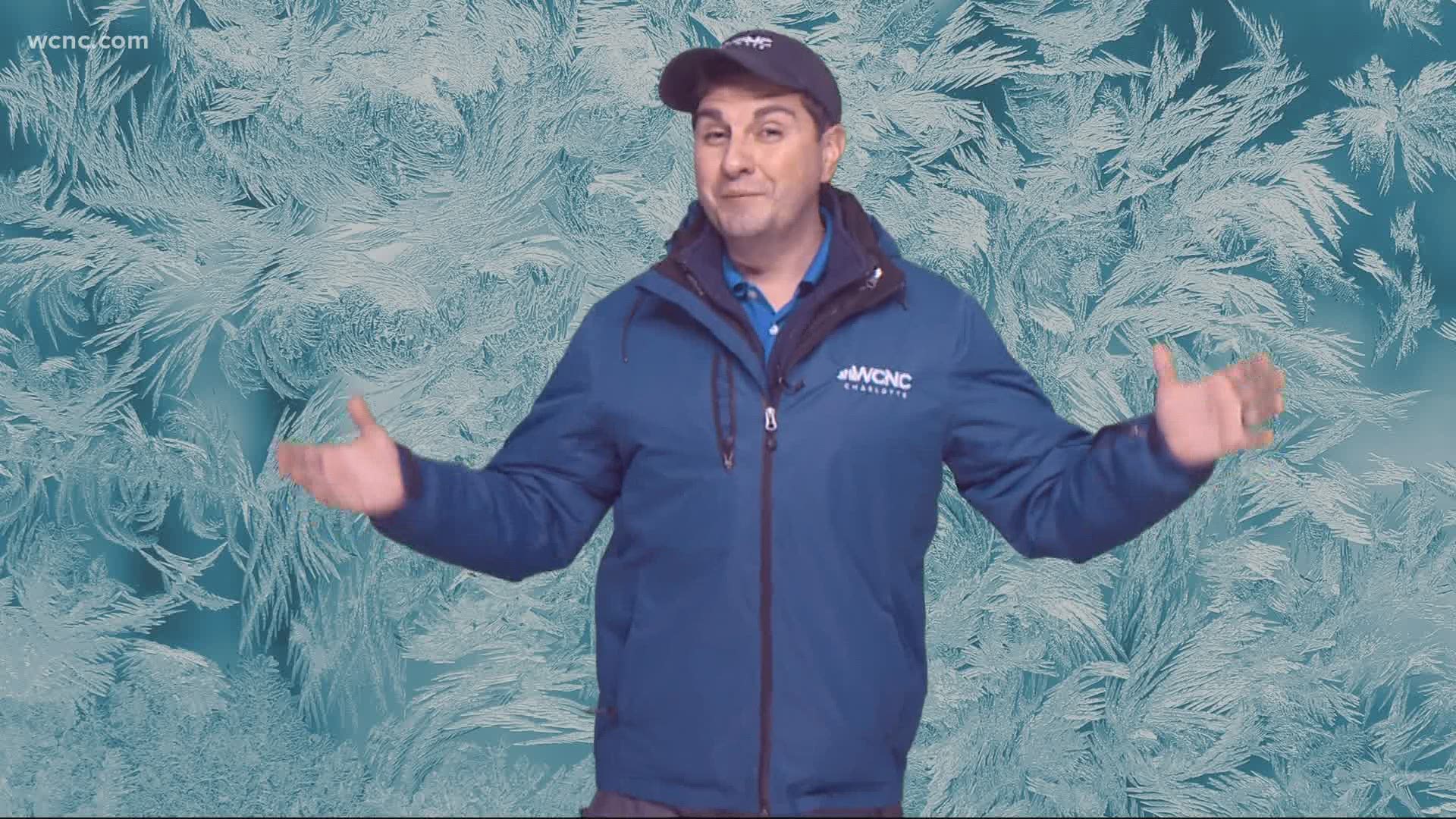 CHARLOTTE, N.C. — Welcome to the “Dead of Winter, or the coldest part of the season, which here in the Carolinas, is pretty much the month of January.

If you think this January feels colder than last year, you're not wrong.

Looking at the first 15 days of January…

As far as precipitation goes, last year was the 23rd wettest start to the new year. 2021 is only the 65th wettest, which is keeping Charlotte around average rainfall totals.

So where do we go from here?!

The halfway point of winter is Feb. 2, which also happens to be Groundhog Day. There's still a lot of the winter season left, but at least we are now moving in the right direction