The Center for Disease Control estimates nearly half of America does not have resources or plans for an emergency. 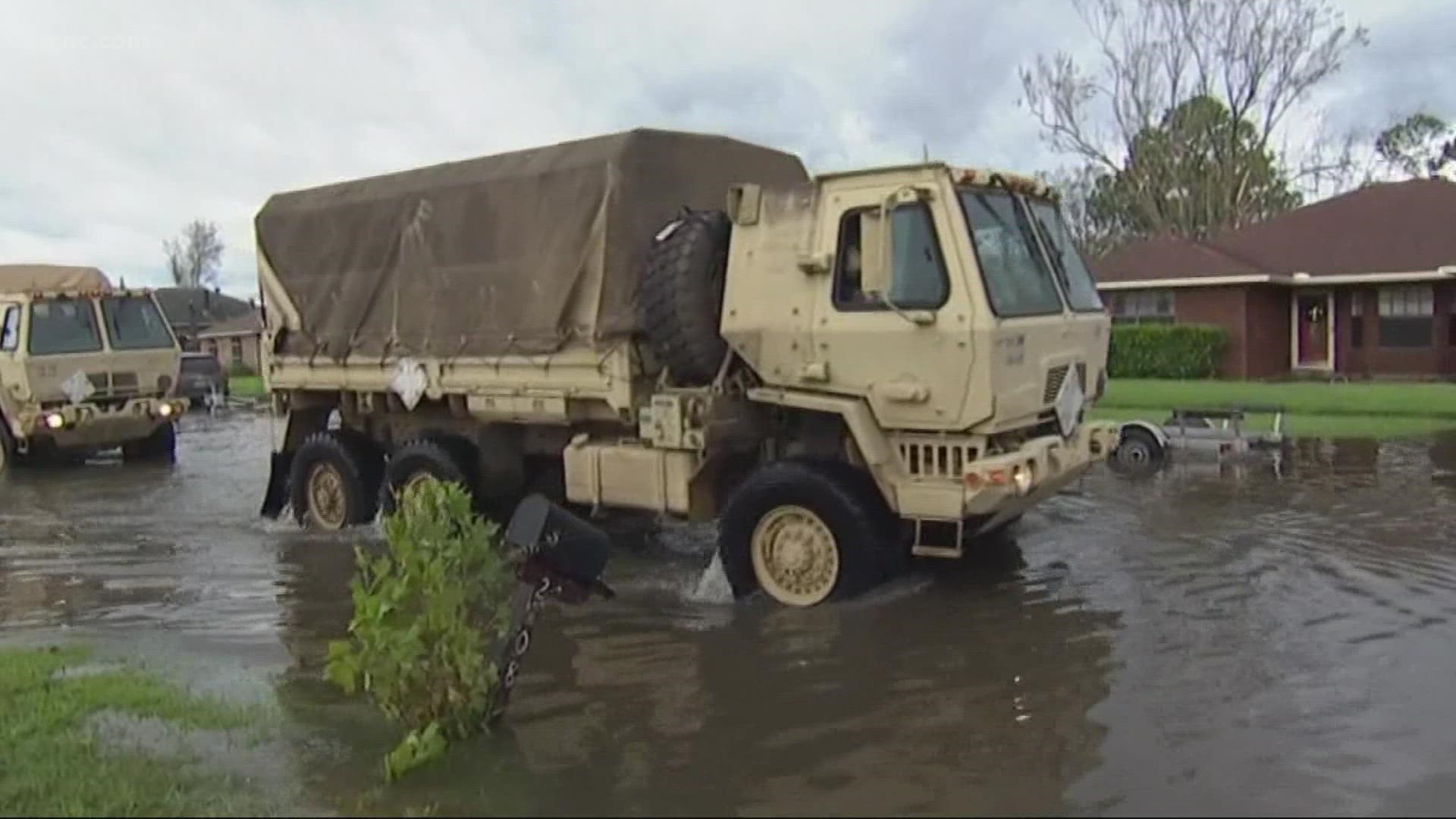 CHARLOTTE, N.C. — As the Atlantic Ocean basin continues to generate tropical weather threats, there are things you can buy to prepare yourself for hurricanes and other natural disasters.

“Everyone should have first-aid kits and emergency supplies in preparation for natural disasters," first-aid expert Brad Greer said speaking from experience.

Greer found himself ill-prepared when he injured himself during Hurricane Harvey in Texas in 2017.

"I was not prepared and paid the price," he explained.

Greer was one of many people in the path of Harvey's devastating flooding.

"Our house was flooded. We were emptying contents from our house and putting  contents on the second floor," he explained." The floodwaters caused an open wound on my leg to become infected with staph."

Greer realized he did not have supplies to treat his wound - and the Center for Disease control says he is not alone. The CDC estimates about half of Americans do not have resources and a plan in place in the event of an emergency.

Basic supplies for an emergency kit

RELATED: Could your home flood? Have you checked?

Greer made it to the emergency room for treatment of his wound.

“If you don’t have electricity and its night time, and you can't see, you can't see the contaminants, the intoxicants, the chemicals, the sewage in the water, and that’s very dangerous," he said.

Emergency officials remind everyone encountering severe weather to seek shelter from damaging winds, and to evacuate and avoid floodwaters.