Statistics show last year there was a record 52 kids that lost their lives after being left in a hot vehicle. 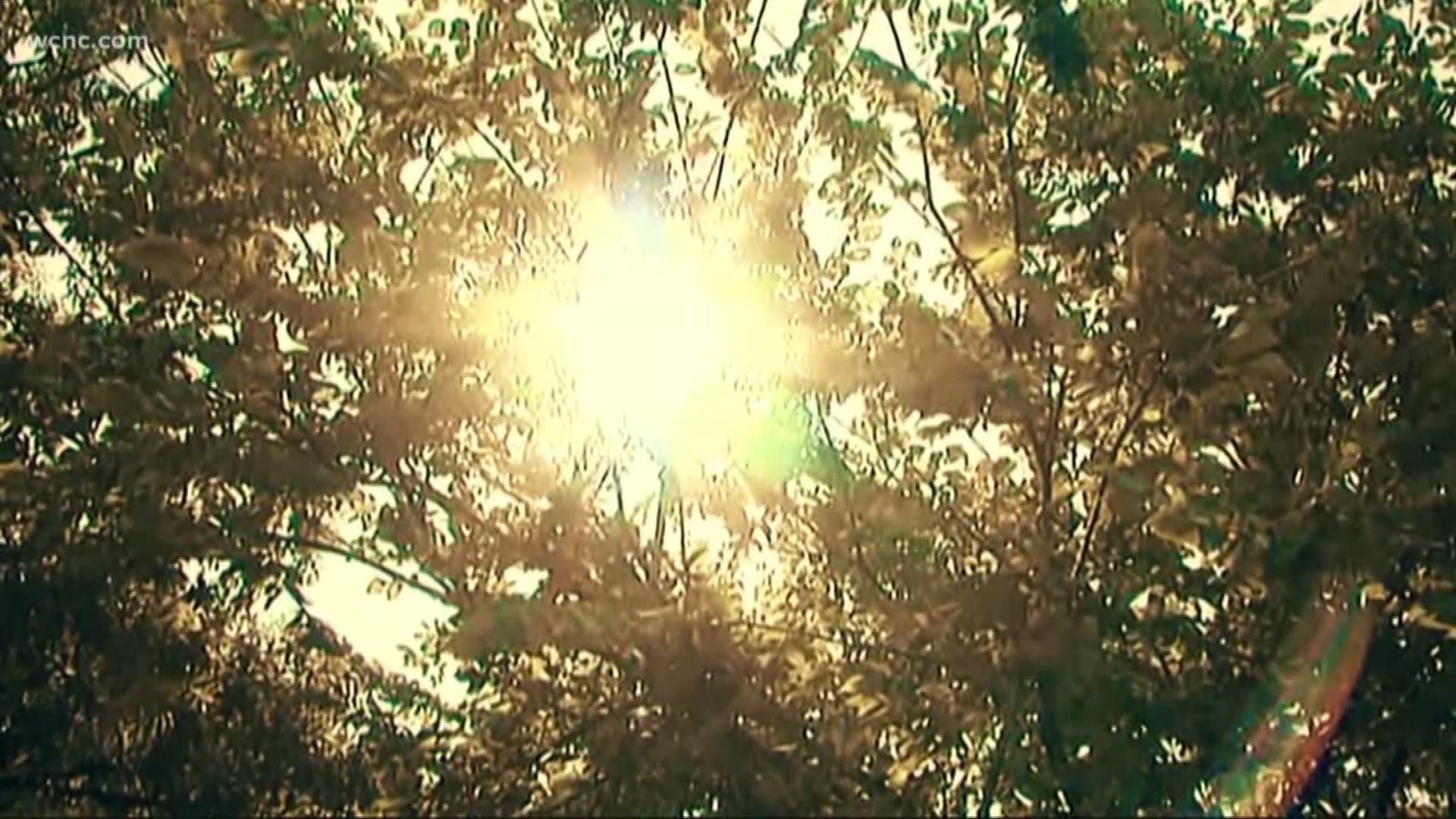 CHARLOTTE, N.C. — Officials say with temperatures on the rise, the chances of someone accidentally leaving their child or pet behind are heating up.

"If we put the warning out early, hopefully, people will heed that warning," said Officer Saglimbeni with the Huntersville Police Department.

Statistics show last year there was a record 52 kids that lost their lives after being left in a hot vehicle.

Experts say if it's just 77 degrees outside temperatures inside a car can reach lethal levels.

"People don't realize how quick temperatures can rise in a car in a short period of time," said Saglimbeni.

This week after a dog was left in a hot car, Huntersville Police sent out a warning on Facebook.

"We just want to make sure people are aware," said Saglimbeni.

If you see a child or pet in a hot car, your instinct would probably be to bust the window.

Before you jump into action here are some things to know:

Officials say before anything happens call 911.