Residents forced to leave coastal areas of Georgia, Florida, North Carolina and South Carolina can get free tickets to Tuesday and Thursday games at SunTrust Park. 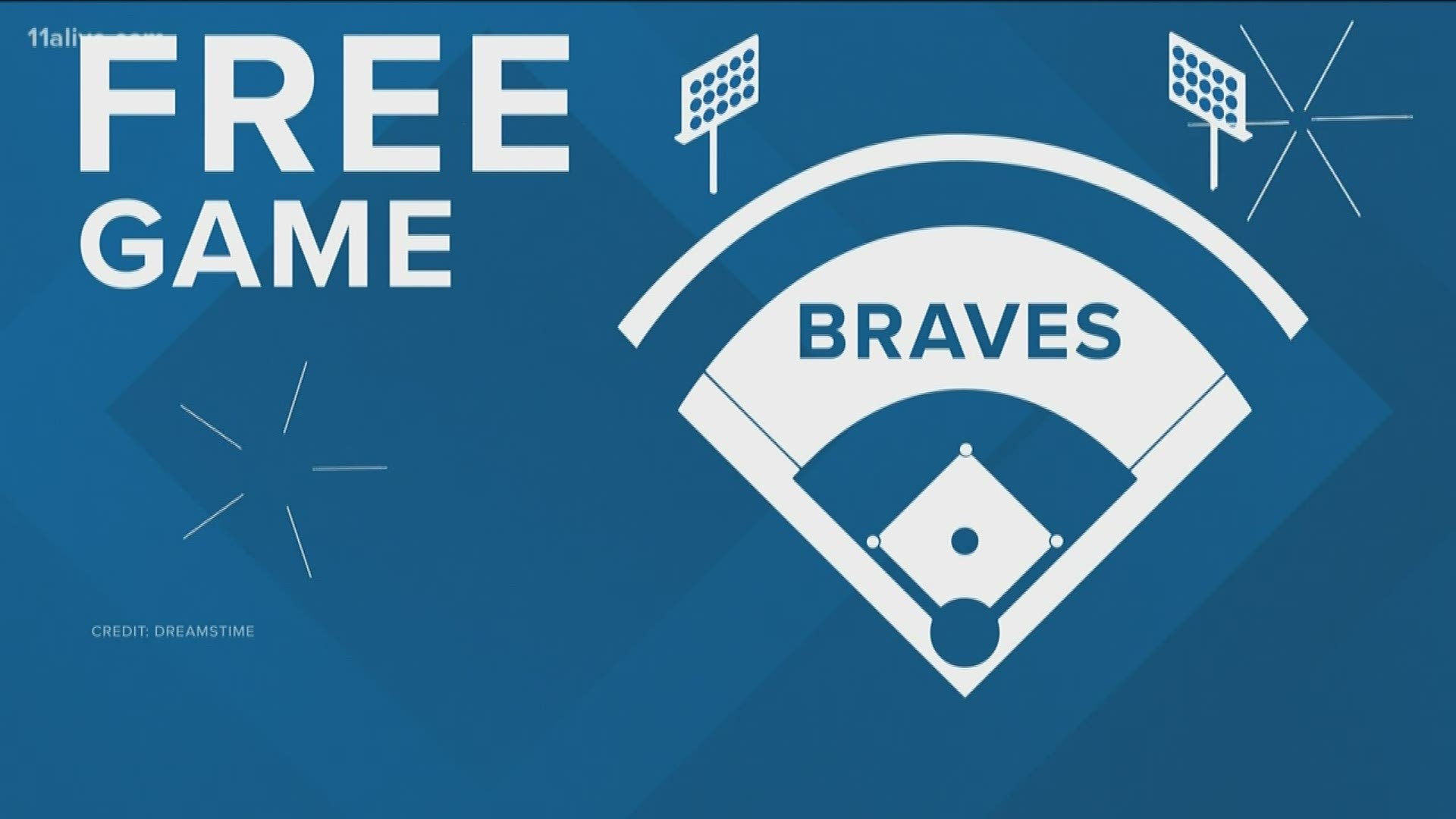 ATLANTA — The Atlanta Braves are offering complimentary tickets to anyone who has been forced to evacuate to Atlanta as a result of Hurricane Dorian. The tickets are for their games against Toronto on Tuesday, Sept. 3 and Washington on Thursday, Sept. 5.

“We welcome those who have been evacuated from their homes and we hope we can take their minds off the storm for a few hours,” said Derek Schiller, Braves President and CEO. “Our thoughts and prayers are with all those who are impacted.”

Complimentary tickets are available to all residents of coastal Florida, Georgia, South Carolina and North Carolina who have been displaced due to mandatory evacuations in anticipation of Hurricane Dorian.

Residents who show a valid driver's license from the specific coastal zip codes that are under a mandatory evacuation order will be eligible to take advantage of this offer.

Tickets can only be claimed at the SunTrust Park Ticket Office windows -- while supplies last -- beginning at noon on Tuesday and Thursday. The tickets are complementary and should not be resold.

The tickets will include free access to Hope & Will's Sandlot, a state of the art kid's zone with a rock-climbing wall, zipline and carnival games, as well as a discounted A-List pricing on specific menu items in the park.

Delta flight turns around after trying to fly into Bahamas, despite Hurricane Dorian's fury