Carolinians get ready to head to Florida ahead of Hurricane Dorian

On Friday, NBC Charlotte was there as crews were preparing to send trucks south. 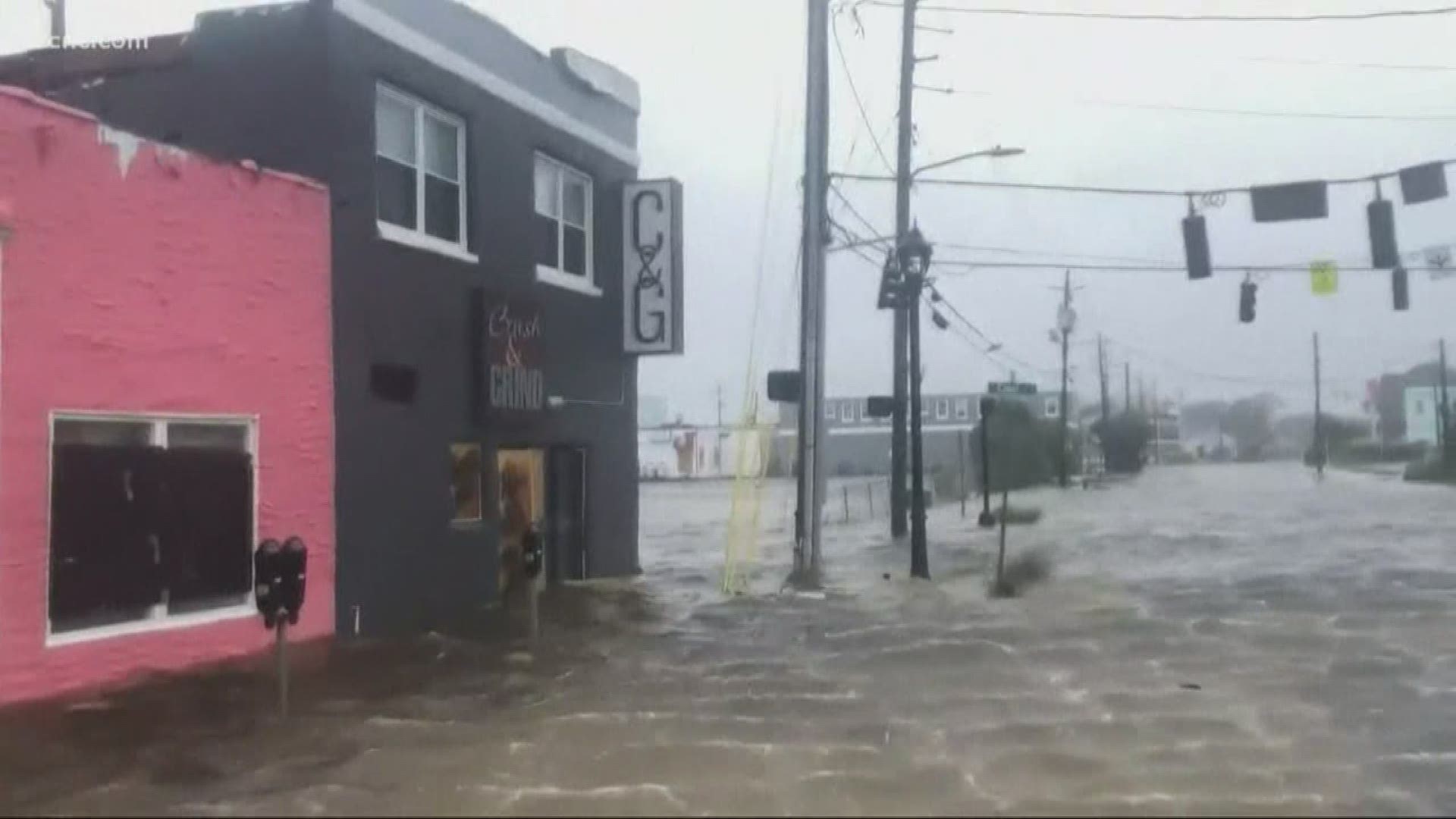 CHARLOTTE, N.C. — With a monster storm projected to slam Florida in the coming days, volunteers from across the Carolinas are looking to return the favor after being hit by a hurricane last year.

Florence killed 54 people, put much of the eastern part of South Carolina underwater, and caused billions of dollars in damage in September 2018.

In the midst of all the damage came stories of strangers helping strangers and communities coming together to lend a hand.

Now it's Carolina's turn to reach out.

"We have crisis-trained chaplains that are ready to respond and just bring the hope and compassion of Christ to what could be a very devastating event for a lot of Floridians," said Josh Holland, assistant director for the Billy Graham Rapid Response Team’s Mobile Ministry.

On Friday, NBC Charlotte was there as crews were preparing trucks to send to Florida. Holland said they’re waiting to see where they’ll be needed the most before heading out.

More than 2,000 chaplains from across the country are on standby.

"We have all kinds of supplies and equipment to offer spiritual and emotional care," he said.

Volunteers are also mobilizing with the American Red Cross. So far, more than a dozen volunteers from the Greater Carolinas Region have headed south.

"I’ll be flying out this afternoon to be a mass care shelter supervisor. So, I’ll be supervising one of the shelters that they set-up down there, trying to get that ready," said Sweager, who served in the military for more than 24 years.

This will be Sweager’s 10th deployment in just three years serving as a volunteer. He knows what it’s like to live through a hurricane; he was one of the many volunteers in place when Florence hit.

"Now it’s our chance to take some of our Red Crosses around the country and go down to Florida to help them. So, it’s a payback thing, but also something I enjoy doing,” he said.

In Mooresville, at Lowe’s Emergency Command Center, employees helped get more than 800 truckloads of supplies to Florida ahead of the storm. They’re also working around the clock to make sure Lowe’s locations in Florida are staying stocked.

In the aftermath of the storm, Charlotte-based Duke Energy tweeted Friday they will send more than 10,000 personnel to Florida, many of whom will be traveling from the Midwest. The utility will support Dorian restoration.

NBC Charlotte has also been in close communication with Charlotte-Douglas International Airport officials. As of Friday evening, they said the airport remained unaffected.

However, officials encouraged travelers to continue to monitor updates from their individual airlines.

Several people injured in I-77 crash in Huntersville