Over 800,000 South Carolinians will be affected by mandatory evacuations along the state's coast before Dorian arrives later this week. 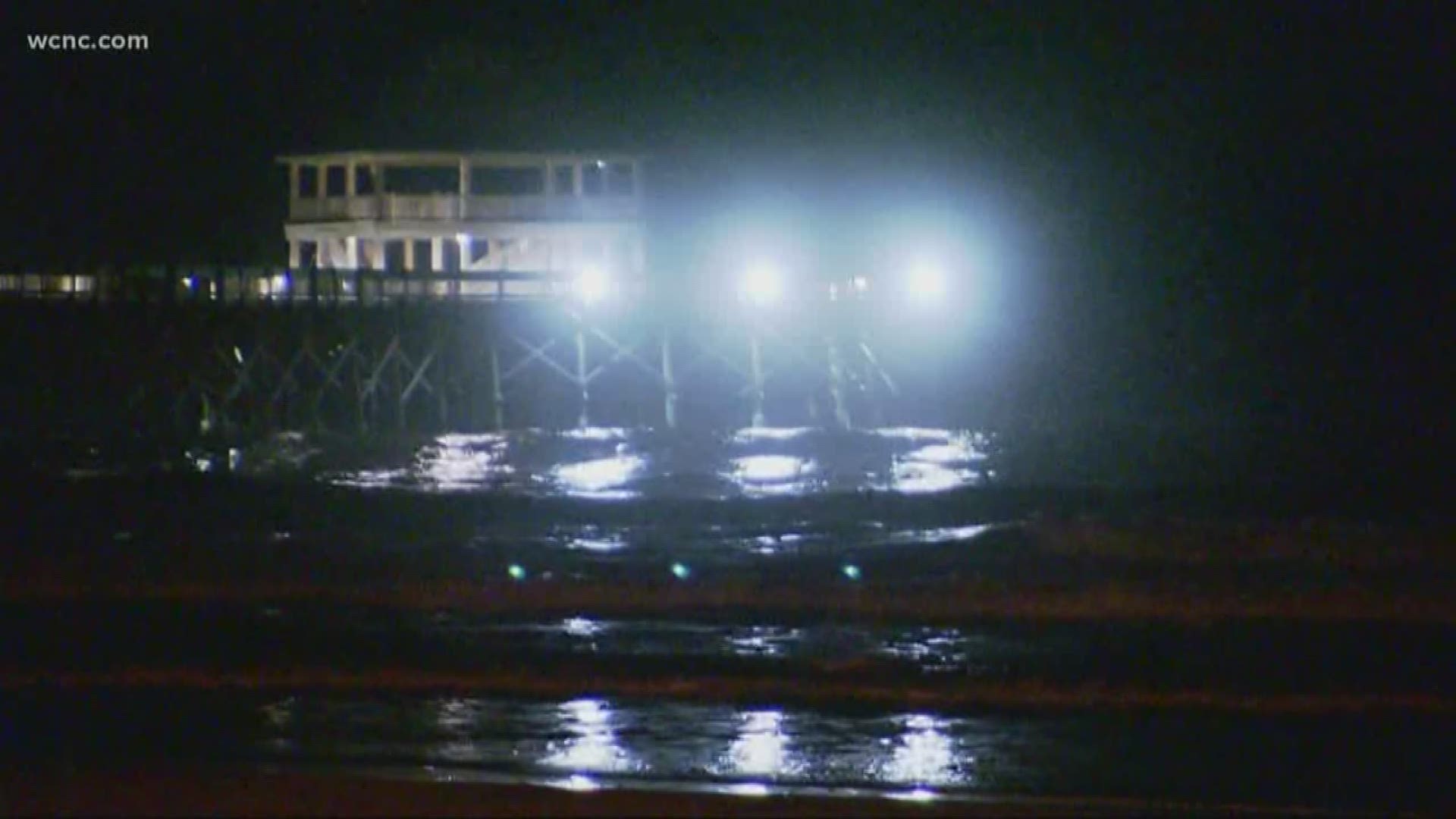 COLUMBIA, S.C. — South Carolina officials have begun lane reversals on Interstate 26 after Gov. Henry McMaster issued mandatory evacuations for people living along the entire coastline of the state ahead of Hurricane Dorian.

Dorian is expected to have an impact on the Carolinas by the middle of the week. First Warn Forecaster Larry Sprinkle said Dorian, which has sustained winds of 165 mph, will begin to approach Hilton Head early Thursday morning. The storm is expected to make a turn close to the coast and could make landfall around Morehead City, North Carolina.

State troopers have closed the on ramp from I-77 south to I-26 East near Columbia and all lanes are being reversed away from the coast. McMaster announced the evacuations Sunday night. Around 830,000 South Carolinians will be impacted by the evacuations.  A full four-lane reversal of I-26 in Charleston was scheduled to begin at 12 p.m. Noon on Labor Day Monday but began early at 10:30 a.m.. That reversal runs all the way to I-77 near Columbia.

In addition to the evacuations, he's planning on shutting down schools in the affected areas too.

"This is a very serious hurricane," McMaster said.

RELATED: Here's what it looks like inside the eye of Hurricane Dorian

To find out whether they are in evacuation zones, South Carolinians can use the “Know Your Zone” tool on SCEMD’s website. Residents can know their zone instantly using the SC Emergency Manager mobile app, simply by sharing their location.

Using the "Ready, Set, Go" method, Sprinkle said anyone living on the coast needs to be prepared to leave their homes as soon as possible to seek shelter and higher ground.

Evacuees should pack the following essential items in case the evacuation period is lengthy: required medications, adequate clothing and essential personal items. Residents going to evacuation shelters should bring their own blankets, pillows, cots and special food items if they are on restricted diets.