The mandatory evacuation goes into effect at 8 a.m. Sunday. 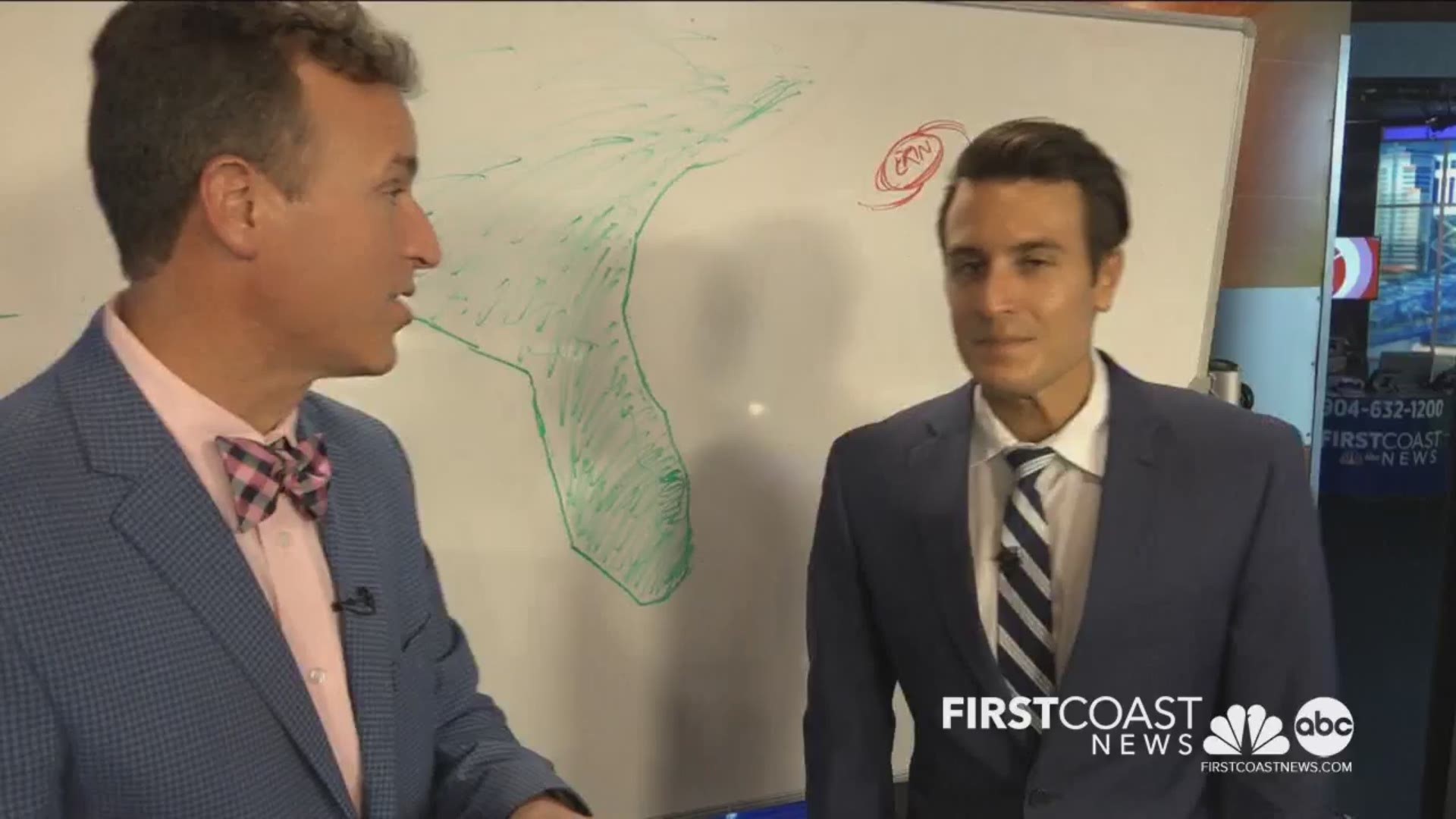 BREVARD COUNTY, Fla. — The Brevard County Sheriff's Office has issued a mandatory evacuation for people living in the barrier islands, low-lying and flood-prone areas, mobile homes, and anyone with disabilities.

The mandatory evacuation goes into effect at 8 a.m. Sunday.

WESH 2 News spoke with some people who live on Merritt Island. Some say they're taking that evacuation order seriously, others say they're still going to try to ride the storm out.

"I think the last time we had to evacuate with this many people was Andrew," Merritt Island resident Priscilla Hernandez said.

Hernandez said her family is just putting the last safety measures on their house before they head to higher ground.

With Hurricane Dorian expected to impact Brevard County next week, the Sheriff's Office announced a mandatory evacuation will be issued for the barrier islands and other low-lying areas beginning at 8 a.m. Sunday.

But not everyone who lives in the evacuation area says they plan on leaving Sunday.

"I think it should be up to us, really," said Merritt Island resident Todd Shoemaker.

"Yeah, we're sticking around no matter what. That's what we got plywood for, so," resident Angelina Ferris said.

Neighbors say right now, they think a lot of people are still watching the track of the storm before they decide whether or not to evacuate.

"It seems like it wants to go up and down, so they're telling us one thing, and you look, it's going someplace else and then it's going to come up," resident Coleen Castillo said.

Officials are asking people to use caution, and to listen to the evacuation order.

Several shelters will be opening in the county on Sunday for people who need to evacuate, but may have nowhere to go.