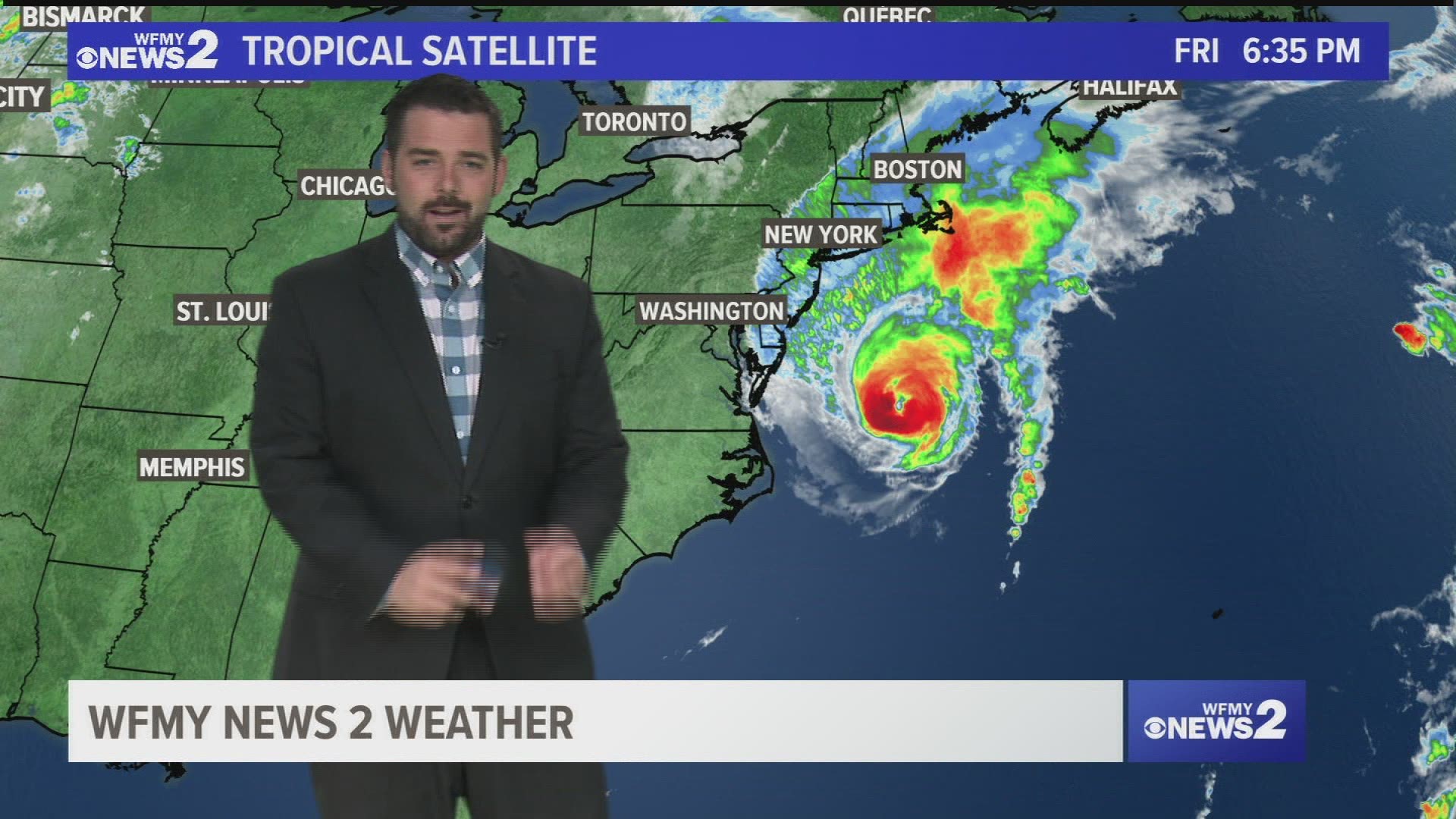 Hurricane Dorian is finally headed out to sea. It's done with North Carolina, but it's not done just yet. It will head toward Canada next, hitting Nova Scotia this weekend.

In North Carolina, it grazed the Wilmington area, with the highest winds staying just offshore. The Outer Banks weren't as lucky. The eye of the storm hit Cape Hatteras early Friday. The storm was a Category 1 at landfall packing 90 mph winds. The pressure was a low 957 mb, which ties with Hurricane Florence and Floyd in the past.

Dorian brought an awful amount of storm surge flooding to the Outer Banks. As the eye passed, winds shifted to the northwest which brings the water from the Pamlico Sound ashore. This is devastating for Ocracoke, with many people temporarily trapped until the water recedes. 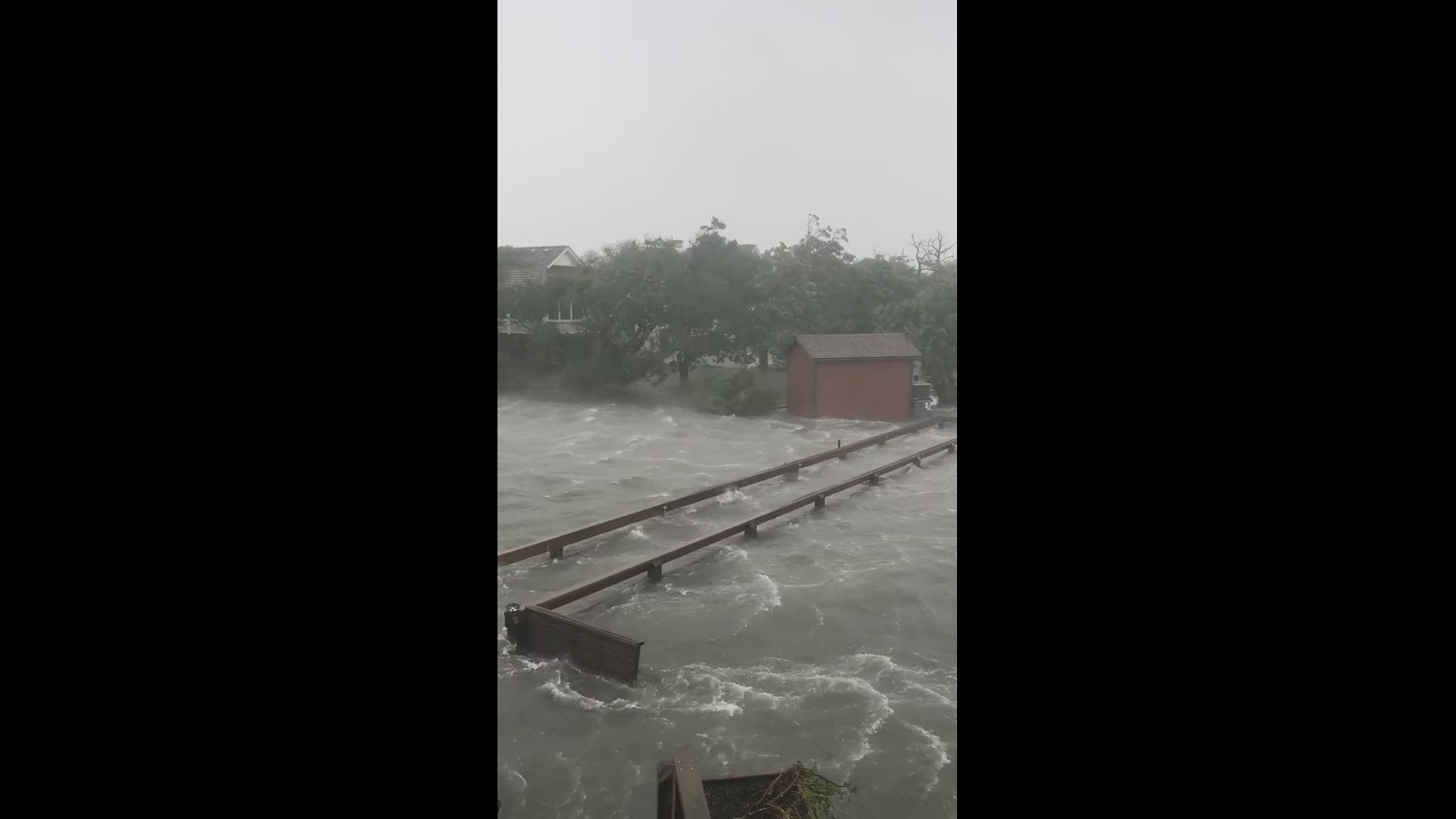 Dorian will actually threaten Canada with a direct hit later this weekend. It's expected to still be packing hurricane force winds when it gets near Nova Scotia late Saturday / early Sunday. They're on alert. Even in New England, they could see some gusty winds and rain as Dorian passes by.

HOW MUCH WIND / HOW MUCH RAIN?