Tropics: Focus is over 3000 miles away 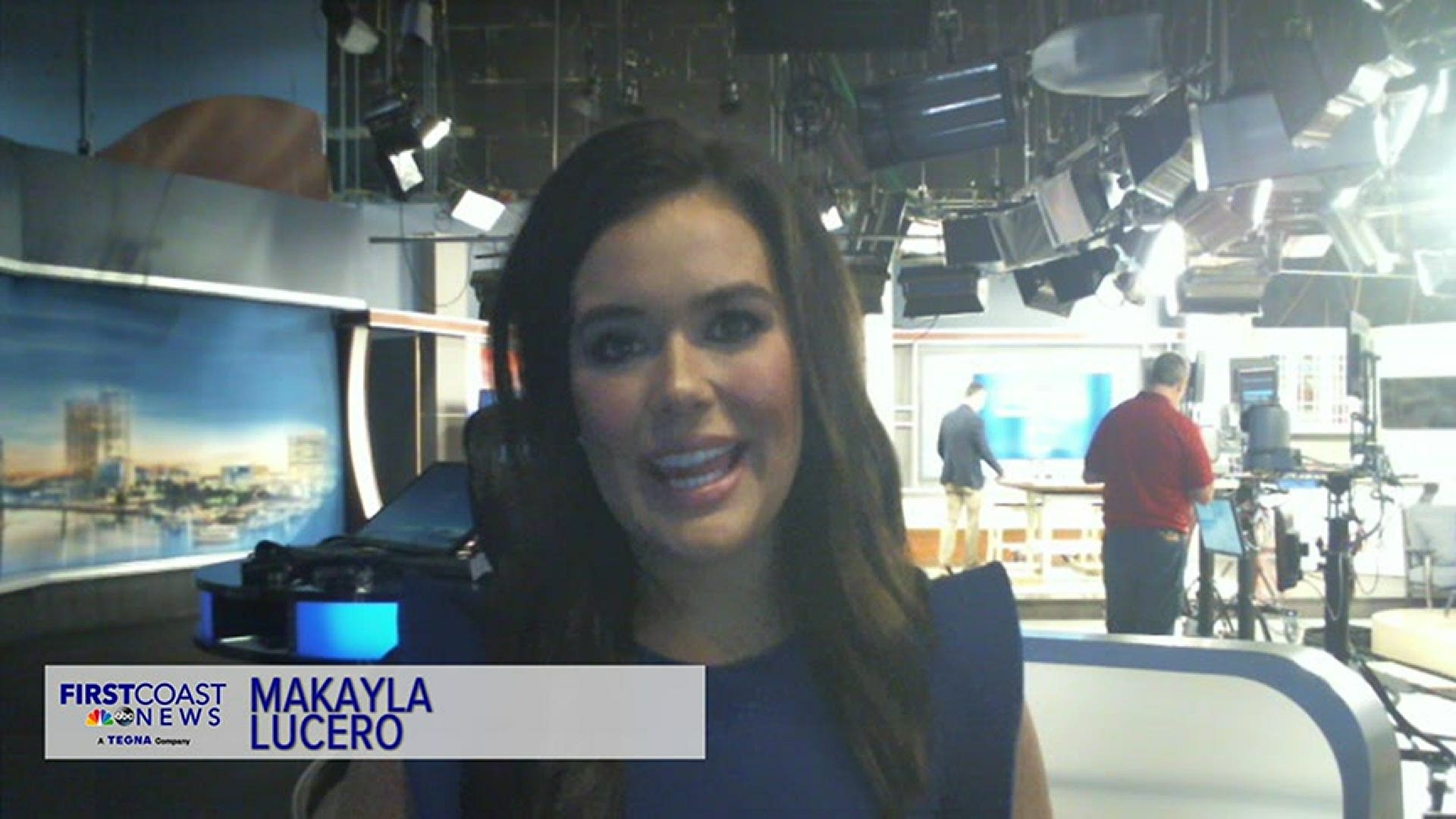 JACKSONVILLE, Fla. — Far to the east on the coast of Africa may be our next depression.

Hurricane season is here and the time to prepare is now. Make sure you have had conversations with your loved ones about what you would do if a storm were to threaten.

Hurricane safety and preparedness is critically important before the season begins on June 1. NOAA’s National Weather Service provides resources to prepare for hurricane hazards and real-time updates about active weather systems from the National Hurricane Center at www.hurricanes.gov.

The Atlantic hurricane season officially runs from June 1 to November 30.