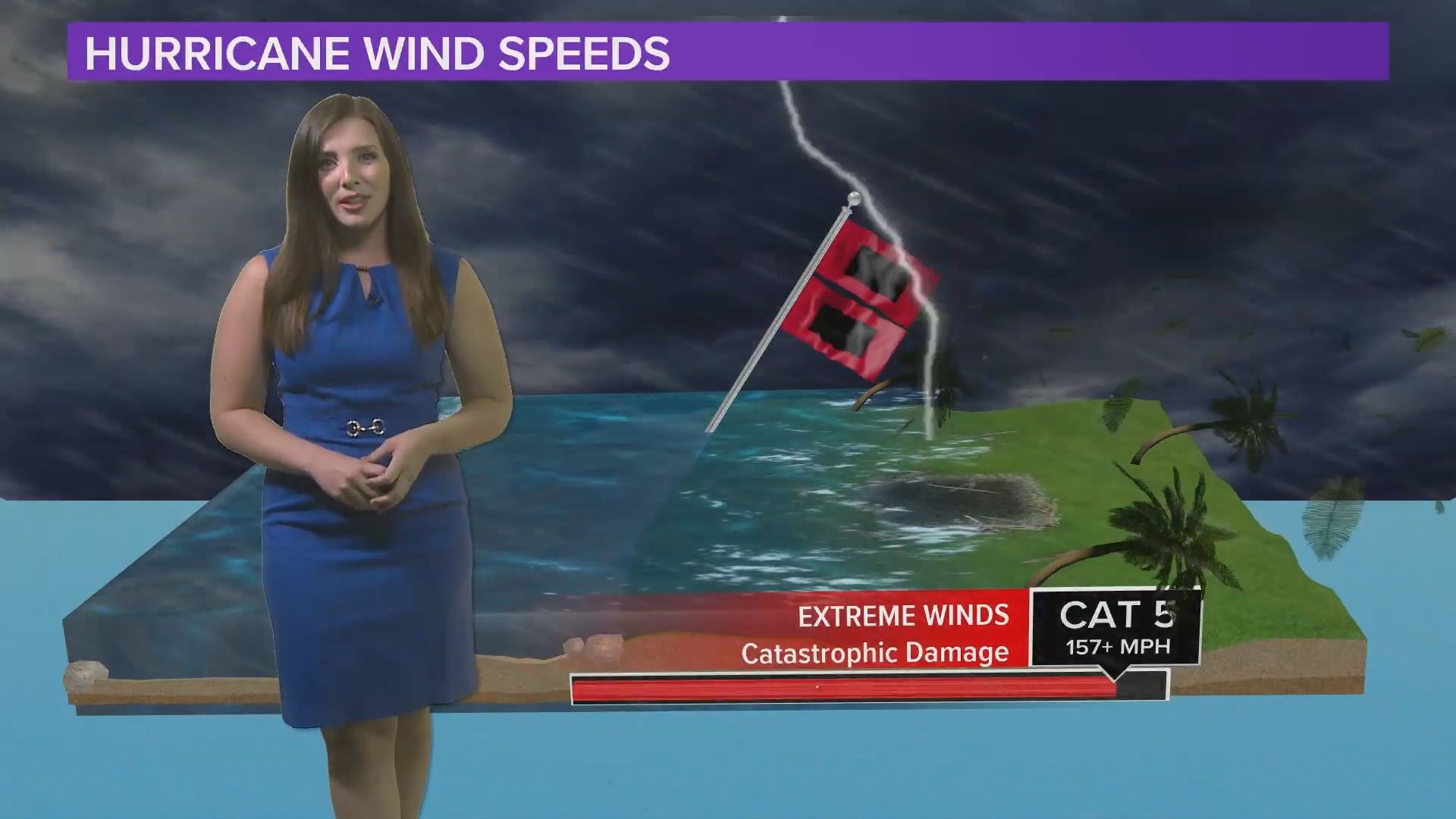 COLUMBIA, S.C. — As Hurricane Dorian nears the Atlantic coast, the Myrtle Beach Fire Department issued at "double red flag warning," meaning that there will be no swimming allowed in the ocean for the rest of the week. Later Sunday afternoon, the Town of Sullivans Island also issued a warning for people to stay out of the water until further notice.

Stay up to date: Download the WLTX app: Android | iPhone  and sign up for the WLTX Daily Dive Newsletter.

Dorian has been officially declared the most powerful Atlantic storm on record with sustained winds above 180 mph and 913 bp. The current computer models have the storm moving near the South Carolina coast by Wednesday into Thursday.

At the very least, the storm will bring heavy wind, dangerous rip currents, and flooding rains to that area.

Storms off the coast can produce dangerous rip currents in the ocean, and high winds and higher-than-normal tides as it nears the coast.

RELATED: State of emergency declared in South Carolina due to Hurricane Dorian

RELATED: On Your Side: Preparing for a hurricane